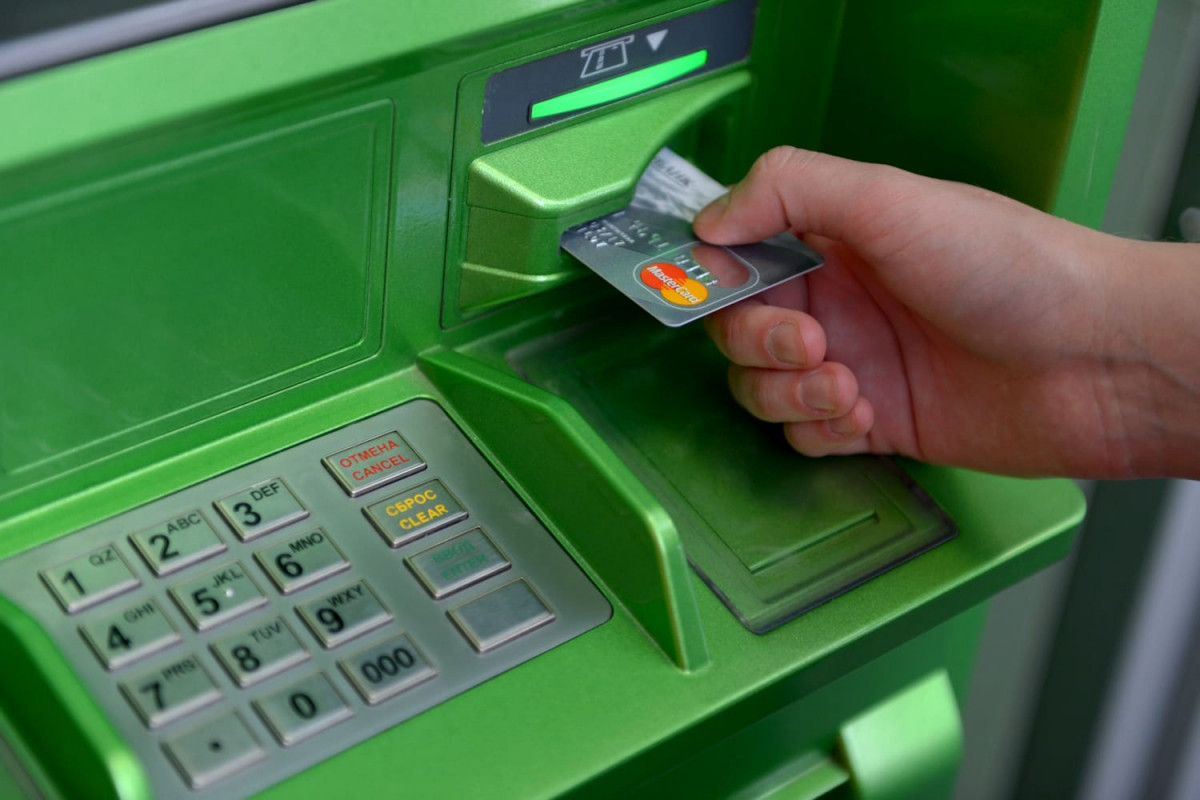 A new rule on pension provision of Azerbaijani citizens living in Russia is defined, according to the draft law on approval of the Agreement “On cooperation in the field of pension provision between the Republic of Azerbaijan and the Russian Federation”, which was discussed at the meeting of the Labor and social policy committee of the Milli Majlis and recommended to the plenary session of the parliament, APA reports. 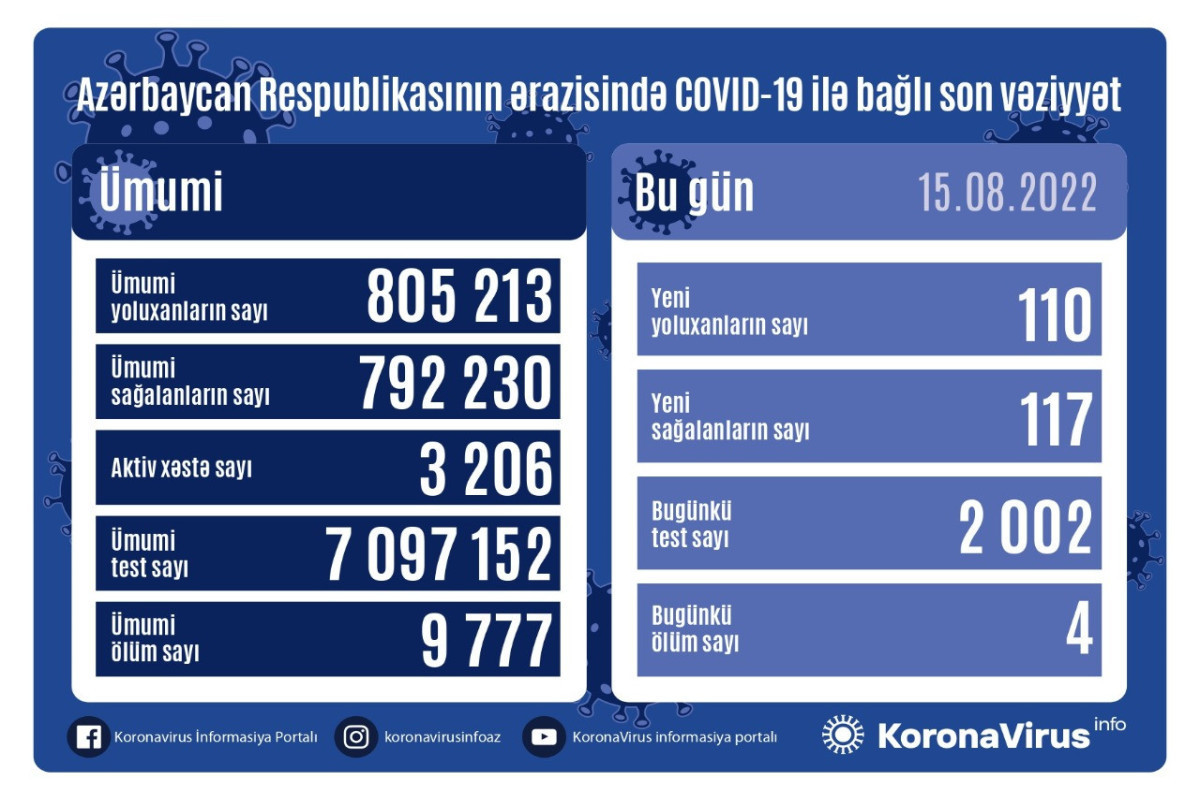 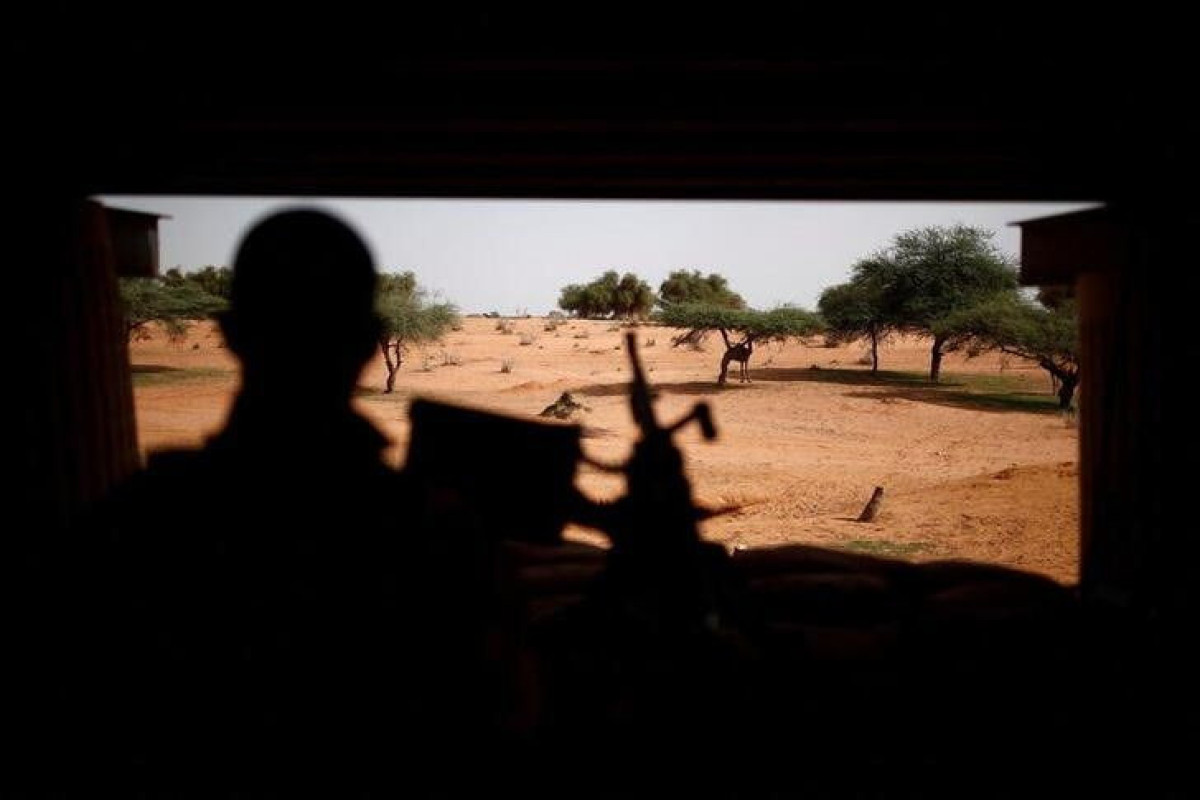 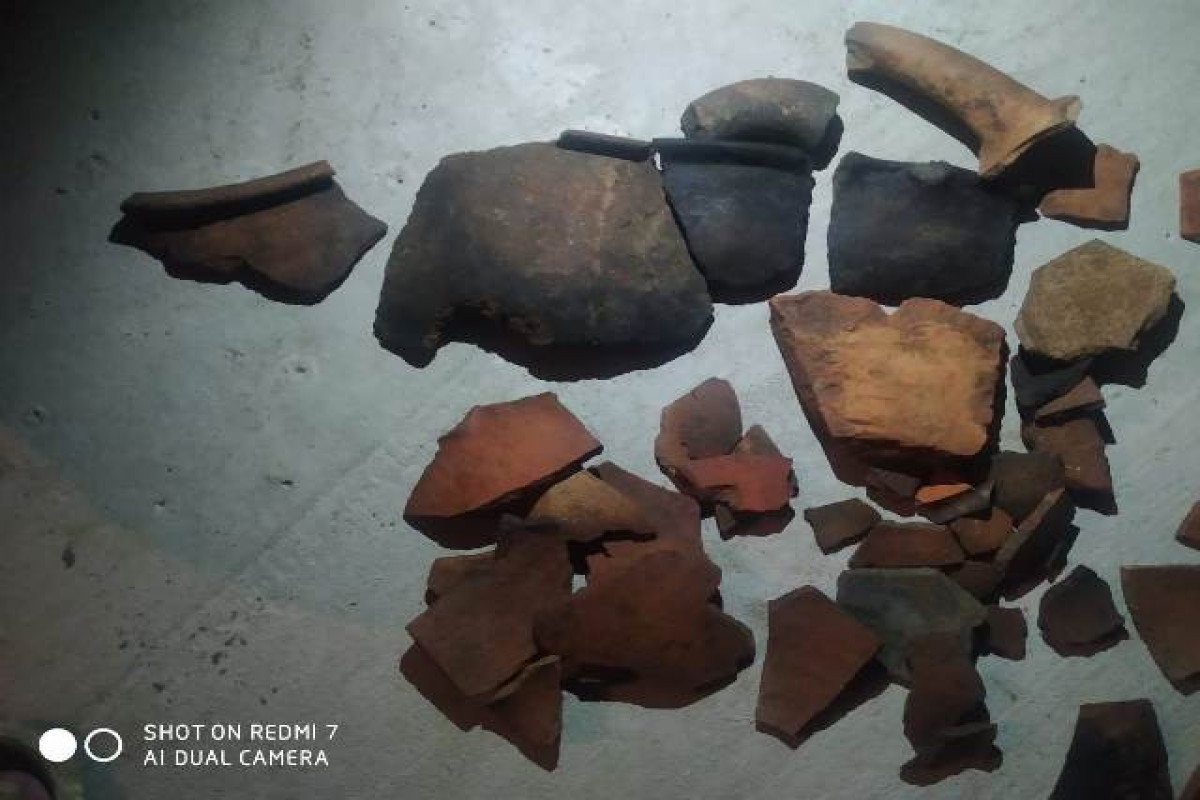