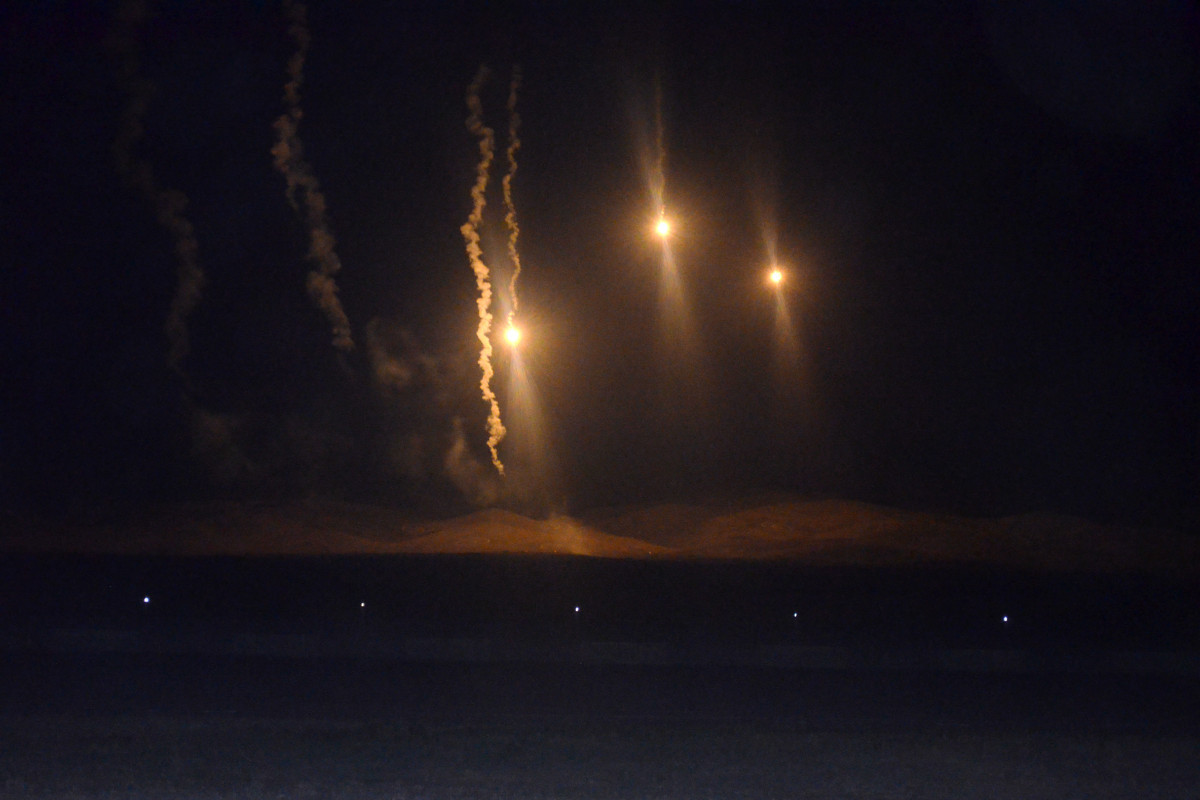 Tasks were accomplished at the next stage of the "Masters of Artillery Fire" contest held in Otar, Kazakhstan, as part of the "International Army Games-2022" competitions, APA reports citing Defense Ministry.

At the next stage of the contest, the tasks were accomplished at nighttime with participation of teams from Azerbaijan, Kazakhstan, Belarus, Armenia, Kyrgyzstan, Russia, Tajikistan, Venezuela and Zimbabwe.

At this stage, the teams overcame various obstacles along the route using night vision devices in armored combat vehicles, as well as fired at illuminated targets using mortars, grenade launchers, and machine guns.

At this stage, the Azerbaijani servicemen destroyed all targets by accurate fire. 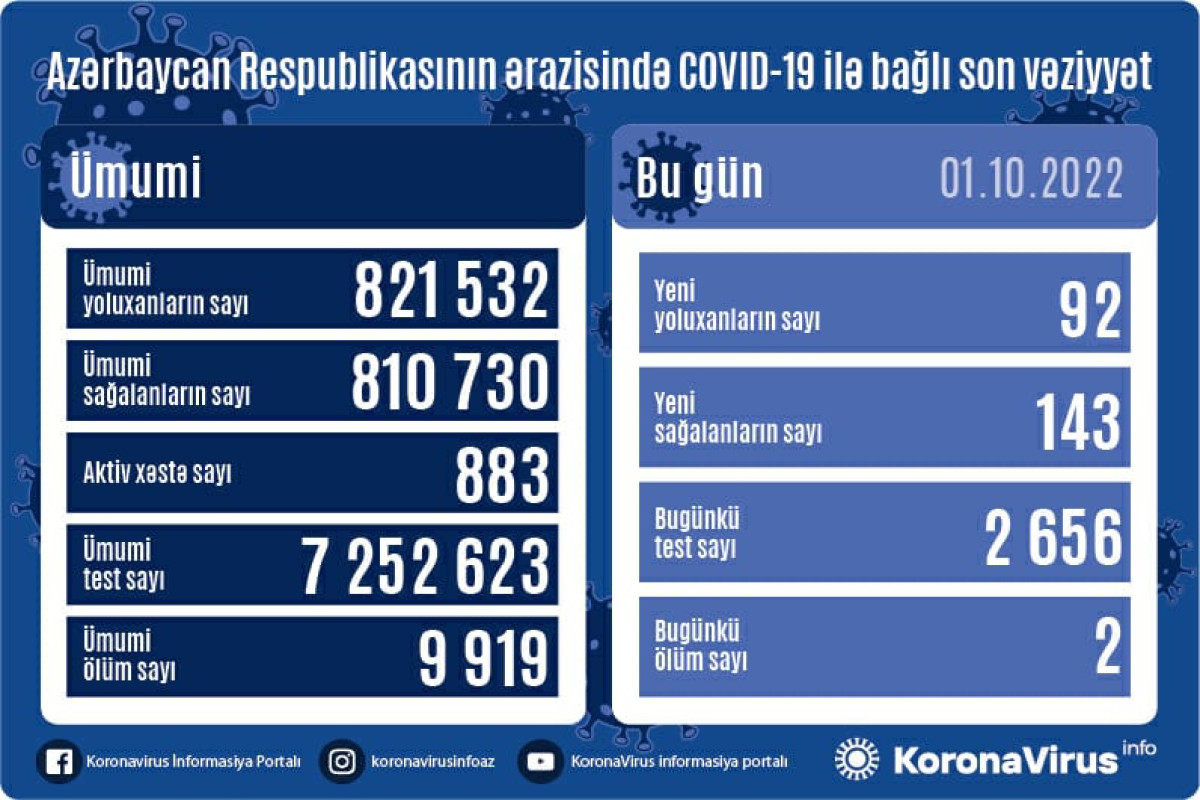 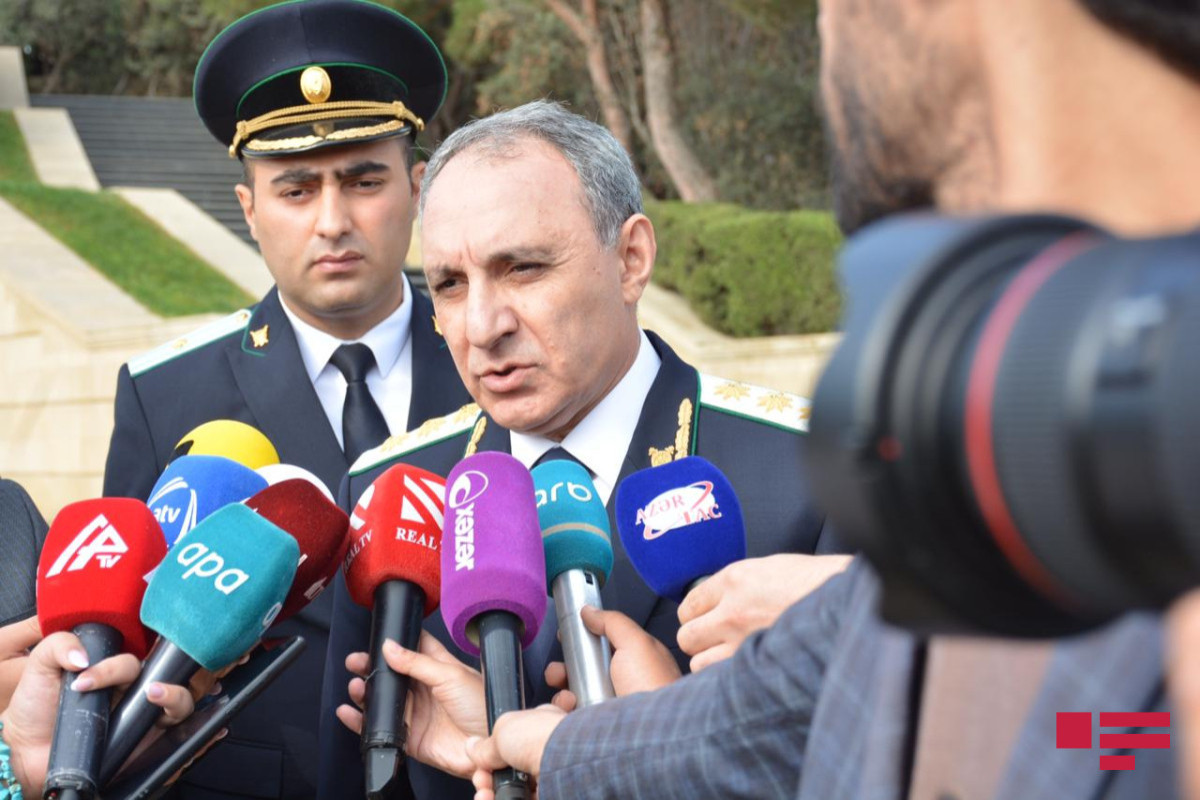 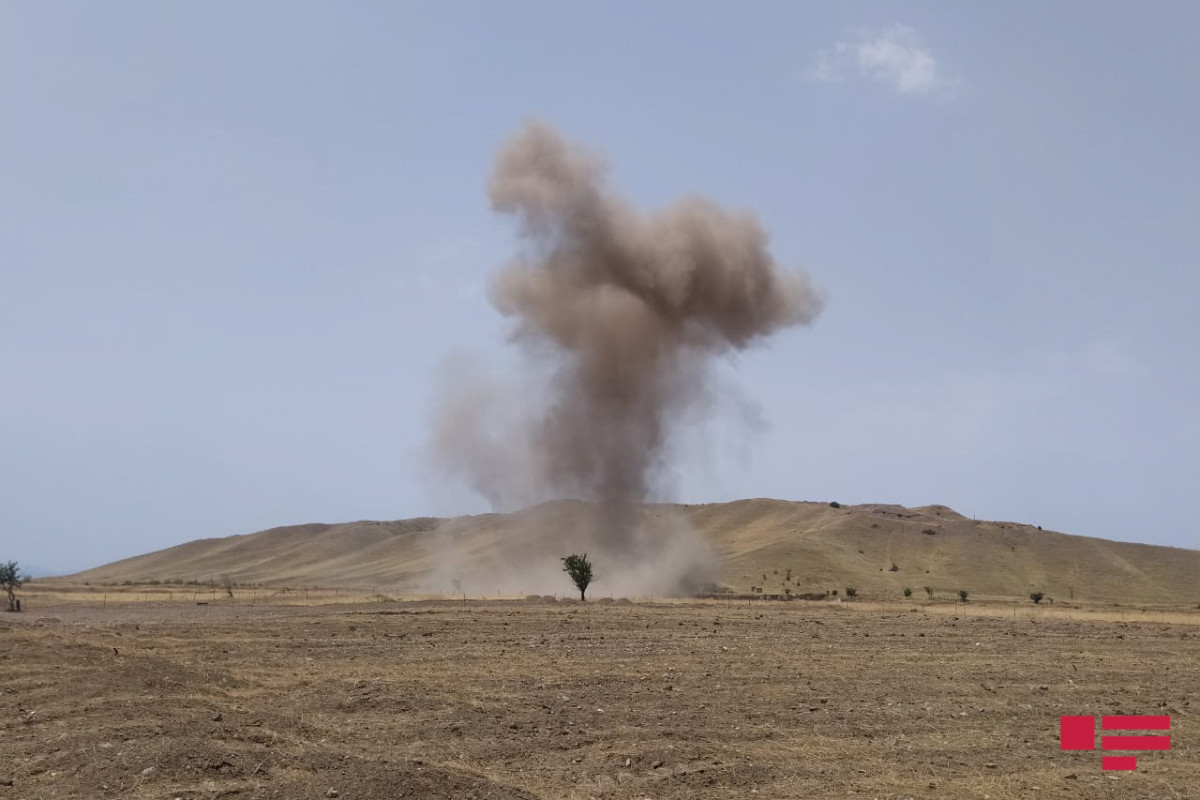 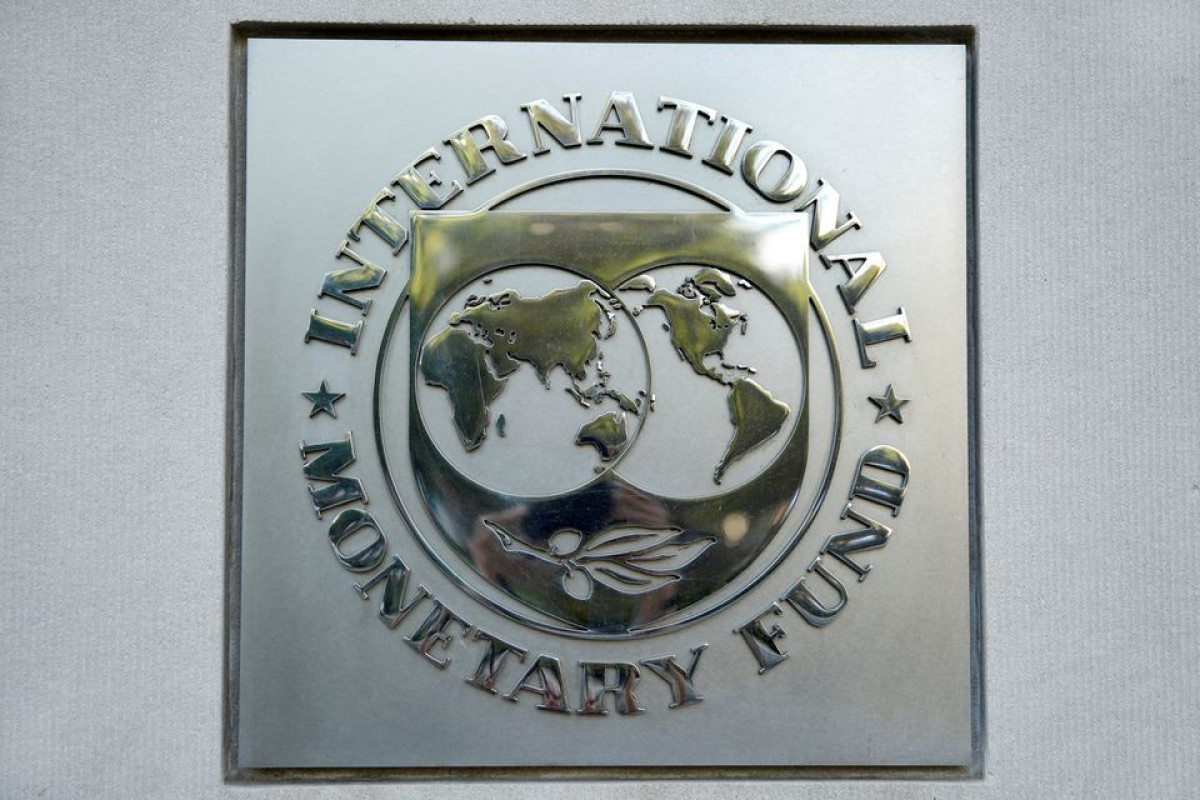