The B-21 was unveiled during a dramatic ceremony at Northrop's Plant 42 in Palmdale, California, offering members of the public the first look at the new bomber.

The B-21, which carries a similar "flying wing" shape to its predecessor, the B-2, will be able to deliver both conventional and nuclear weapons around the world using long-range and mid-air refueling capabilities.

The aircraft were projected to cost approximately $550 million each in 2010 dollars, or about $750 million in today's inflation-adjusted dollars.

The Air Force planned to buy at least 100 of the planes and begin to replace B-1 and B-2 bombers.

Northrop beat out a team comprised of Boeing Co (BA.N) and Lockheed Martin Corp (LMT.N) when it won the 2015 contract to make the bomber. Engine-maker Pratt & Whitney (RTX.N), Collins Aerospace, GKN Aerospace, BAE Systems (BAES.L) and Spirit Aerosystems (SPR.N) are among the more than 400 suppliers in 40 states.
Northrop is calling the plane a sixth generation aircraft given its ability to connect to other aircraft and easily integrate future weapons into its systems architecture.

The presentation provided the first video and photo images of the new bomber. Previously, only artist renderings have been published.

Six of the planes, which is to have its first flight in mid-2023, are in various stages of assembly. More than 8,000 people from Northrop Grumman, industry partners and the Air Force currently work on the program. 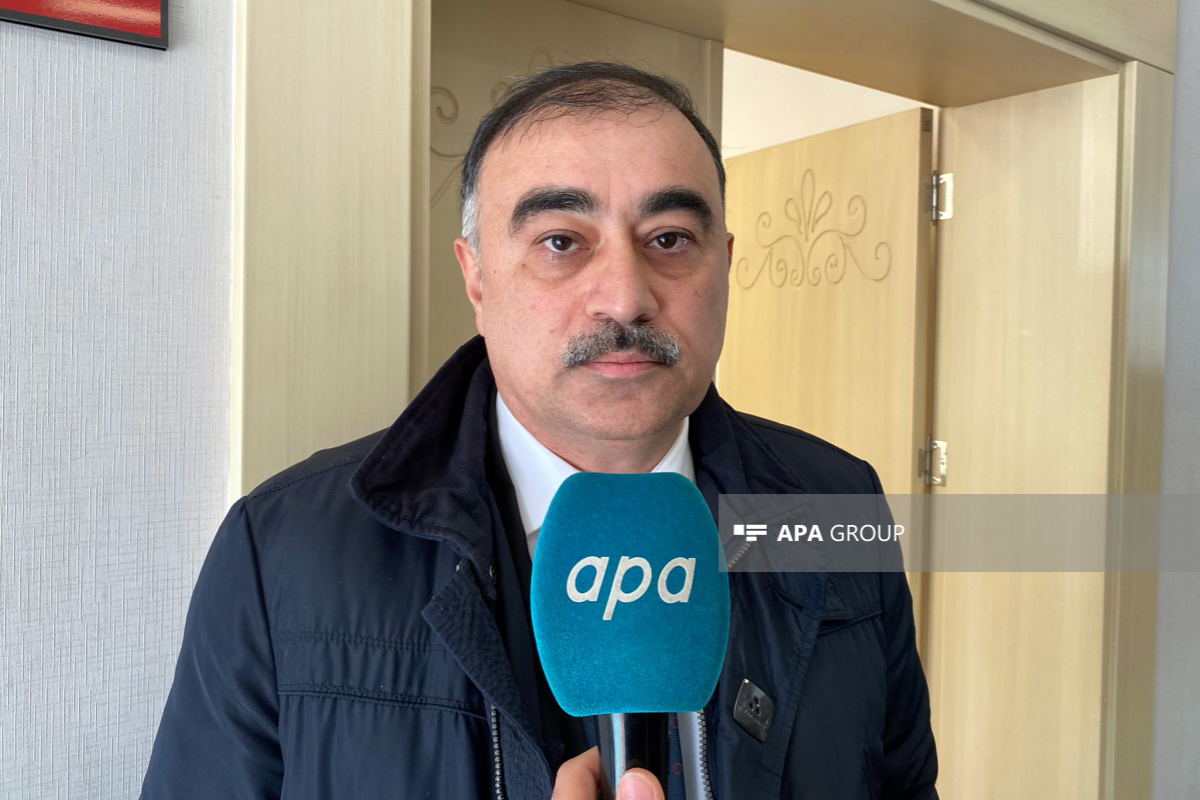 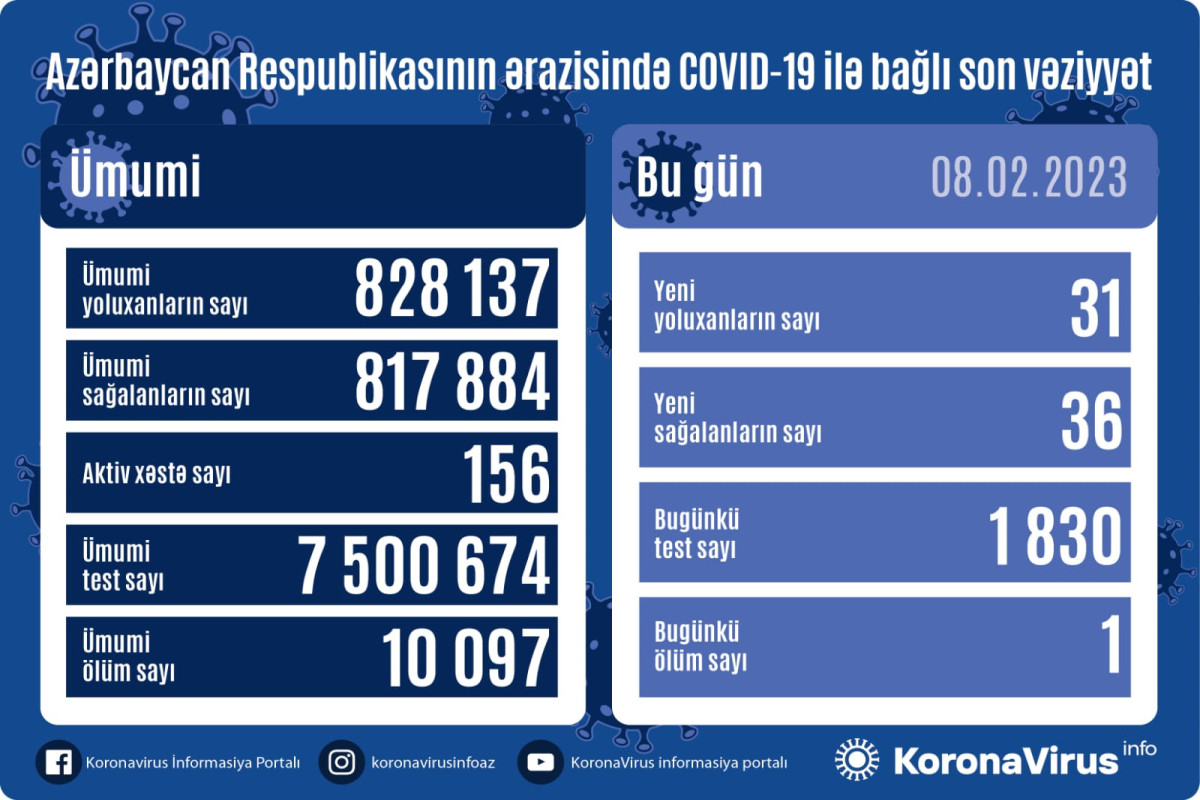 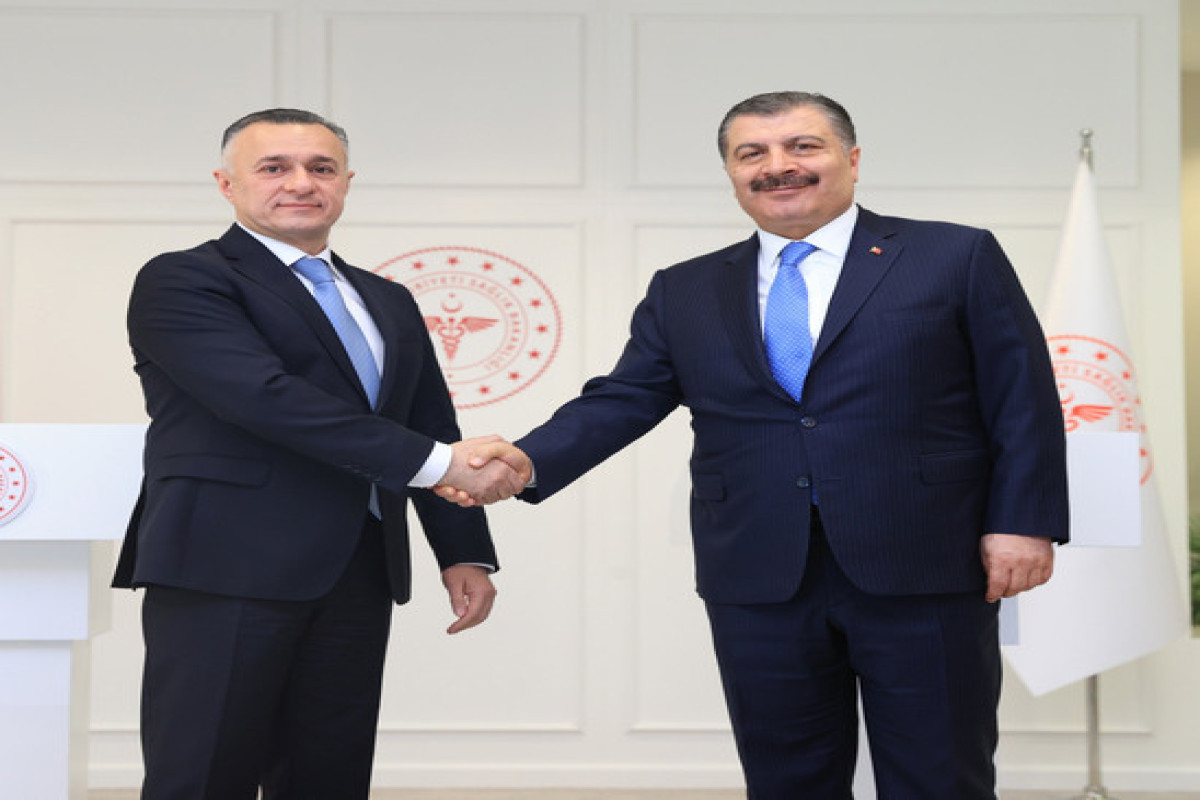