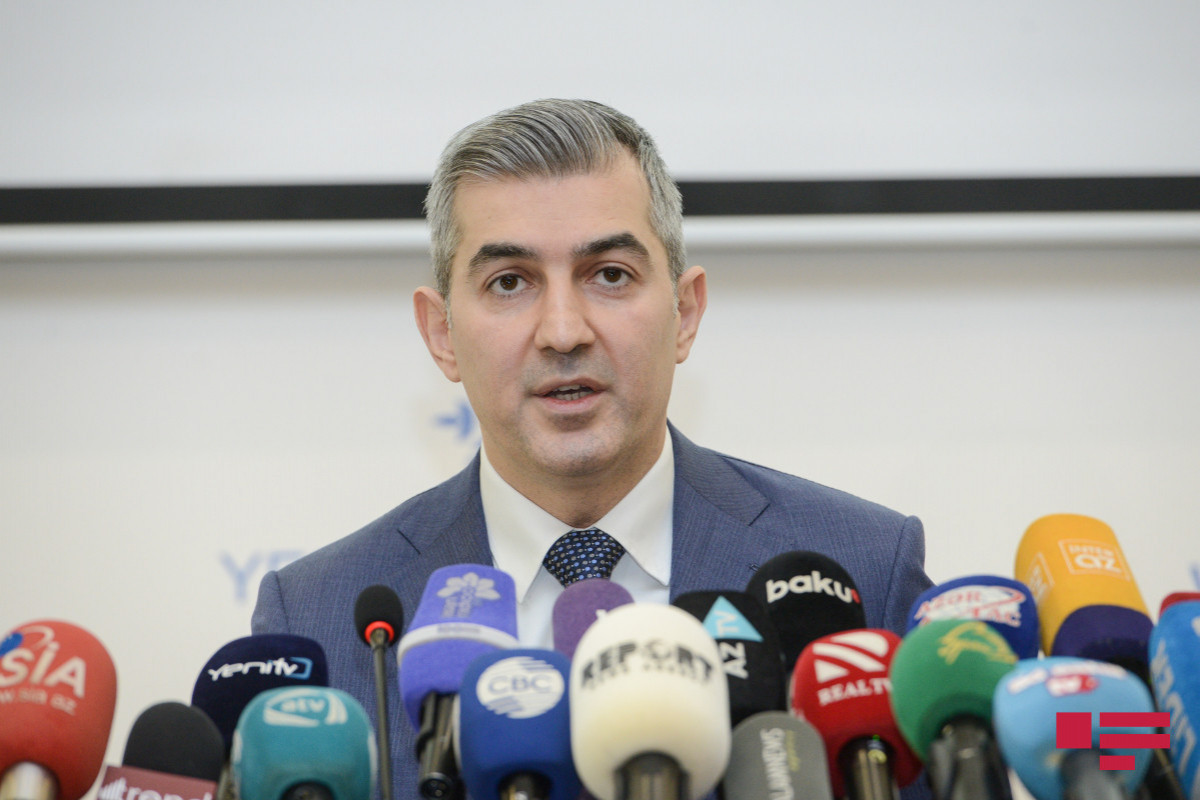 The number of people readmitted from the European countries to Azerbaijan last year has been announced, APA reports.

Chief of the State Migration Service Vusal Huseynov has noted at the press conference held regarding the finals of 2021 that 420 people have been readmitted during the last year.