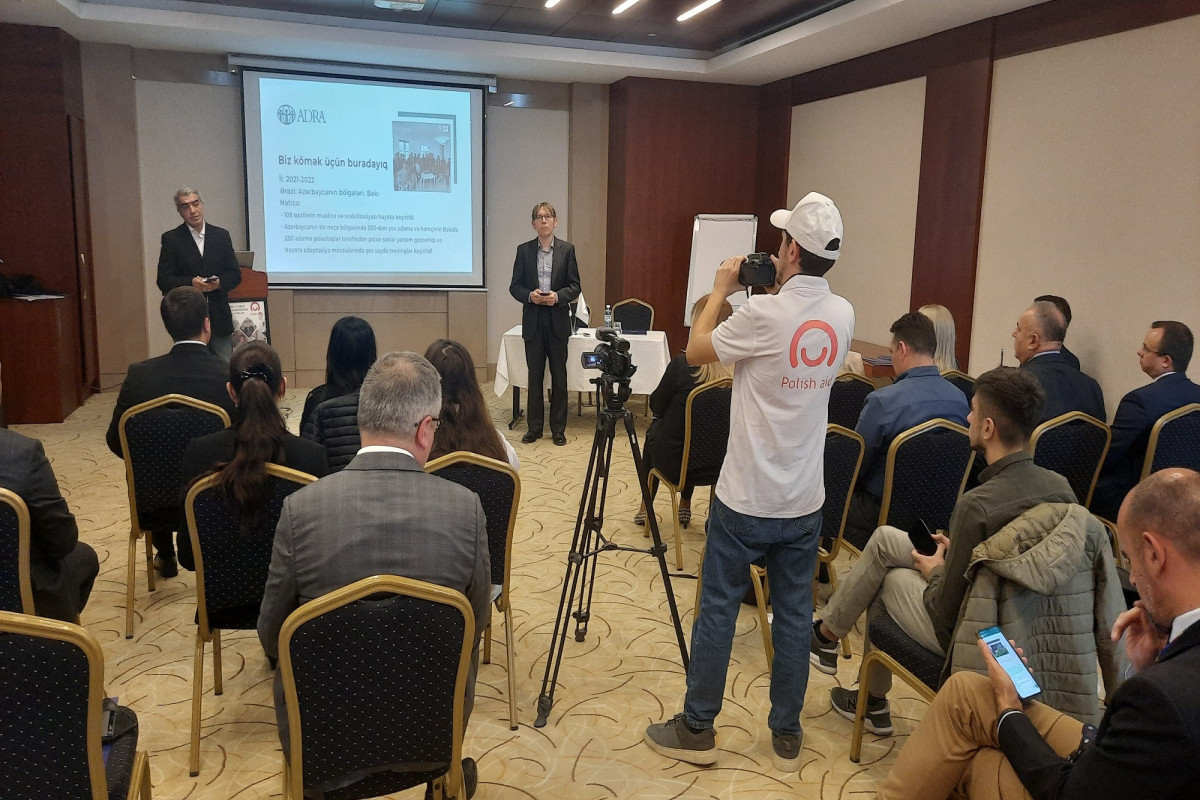 A conference summarizing the Polish-Azerbaijani project "We are here to help, addressed to people affected by the armed conflict, was held in Baku on November 3, APA reports citing the Polish Embassy in Azerbaijan.

The project was carried out in the years 2021-2022 by the ADRA Poland and ADRA Azerbaijan Foundations under the Polish development cooperation program of the Ministry of Foreign Affairs of the Republic of Poland - Polish Aid.

The project was aimed at supporting the civilian population and people affected by the consequences of hostilities. The project included, among others, rehabilitation, psychotherapy, physiotherapy, occupational therapy, speech and language pathology, behavioral therapy and cognitive therapy, and training for medical staff, it even used the unusual atmosphere of the silver screen - all to help the beneficiaries to bid farewell to their war trauma. It was planned to improve the quality of victims' lives and their well-being, also to reduce physical and mental pain, and restore faith in better tomorrow.

In total, more than 2,000 Azerbaijani beneficiaries (including veterans, their families, and other people affected by the consequences of hostilities) received various types of aid under the project.

The summary conference in Baku was attended by representatives of institutions supporting the project (Cabinet of Ministers of the Republic of Azerbaijan, Baku Executive Power, Executive Powers of Nizami, Khazar and Pirallahi Districts of Baku, Embassy of the Republic of Poland in Baku) and medical institutions involved in its implementation (State medical and social expertise and rehabilitation agency, Surakhani Rehabilitation Centre). 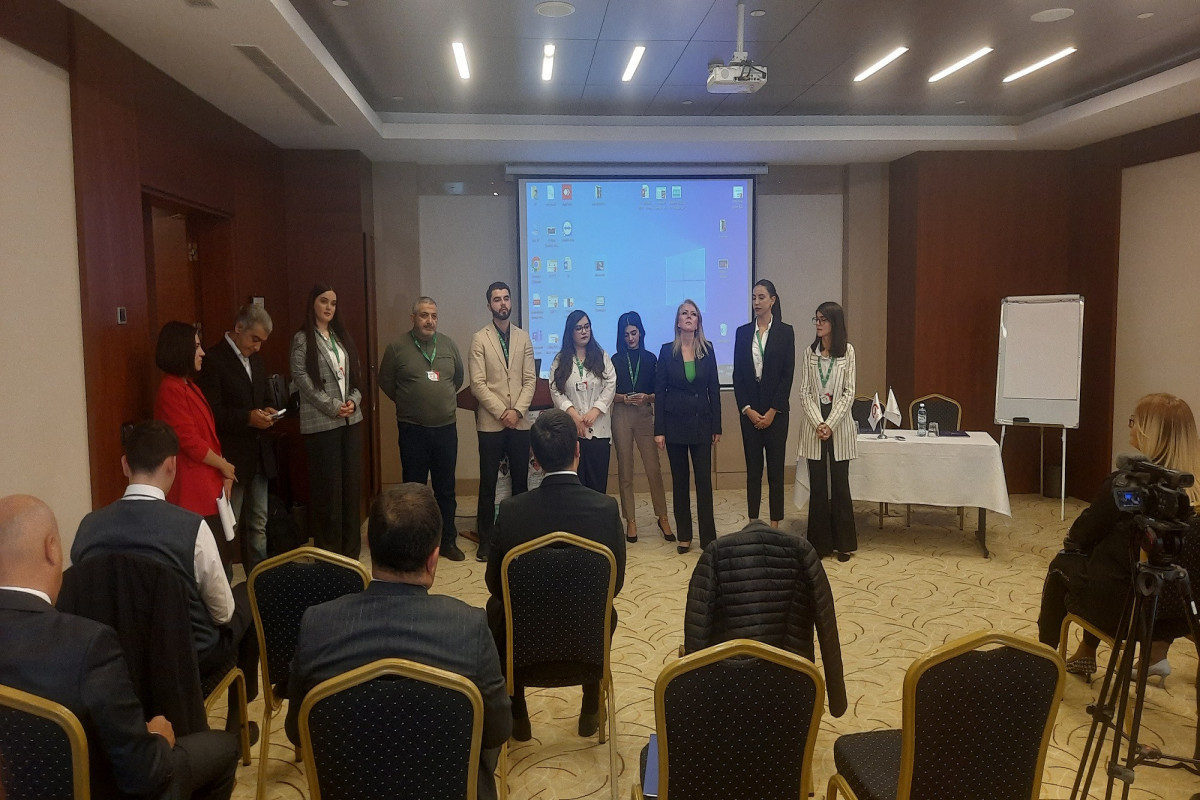 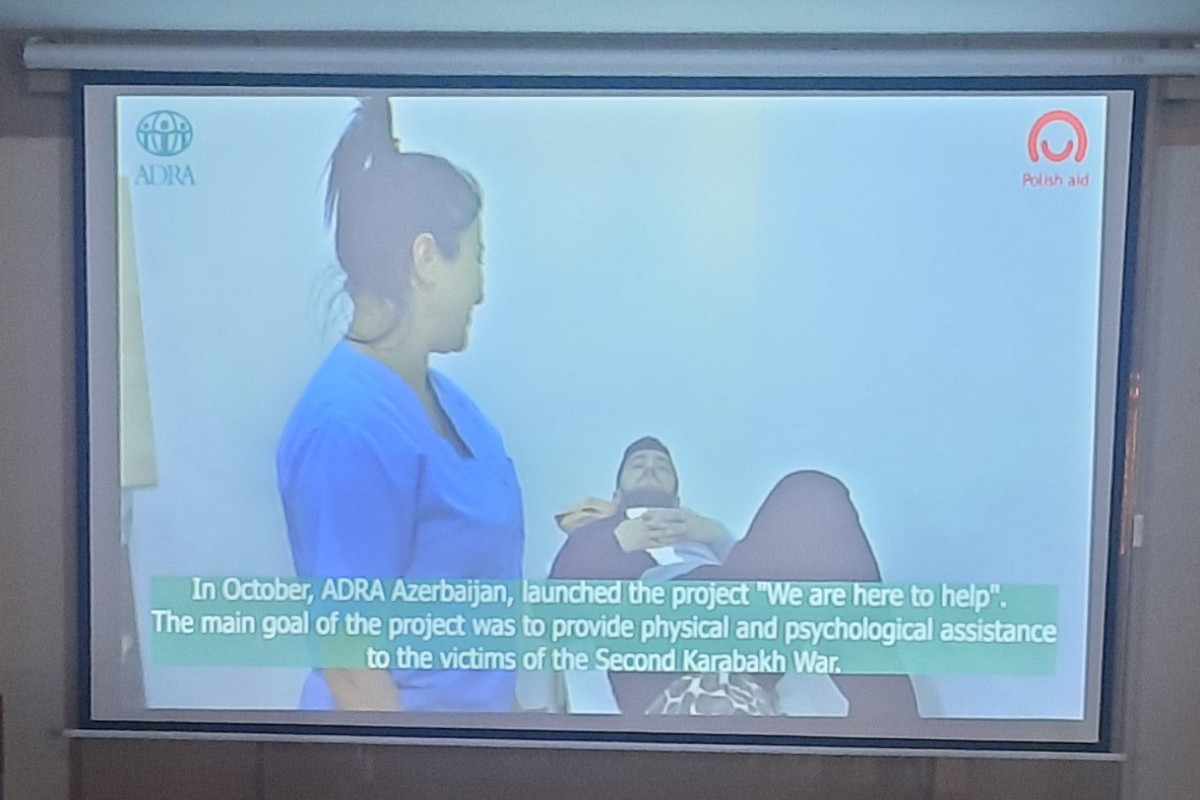 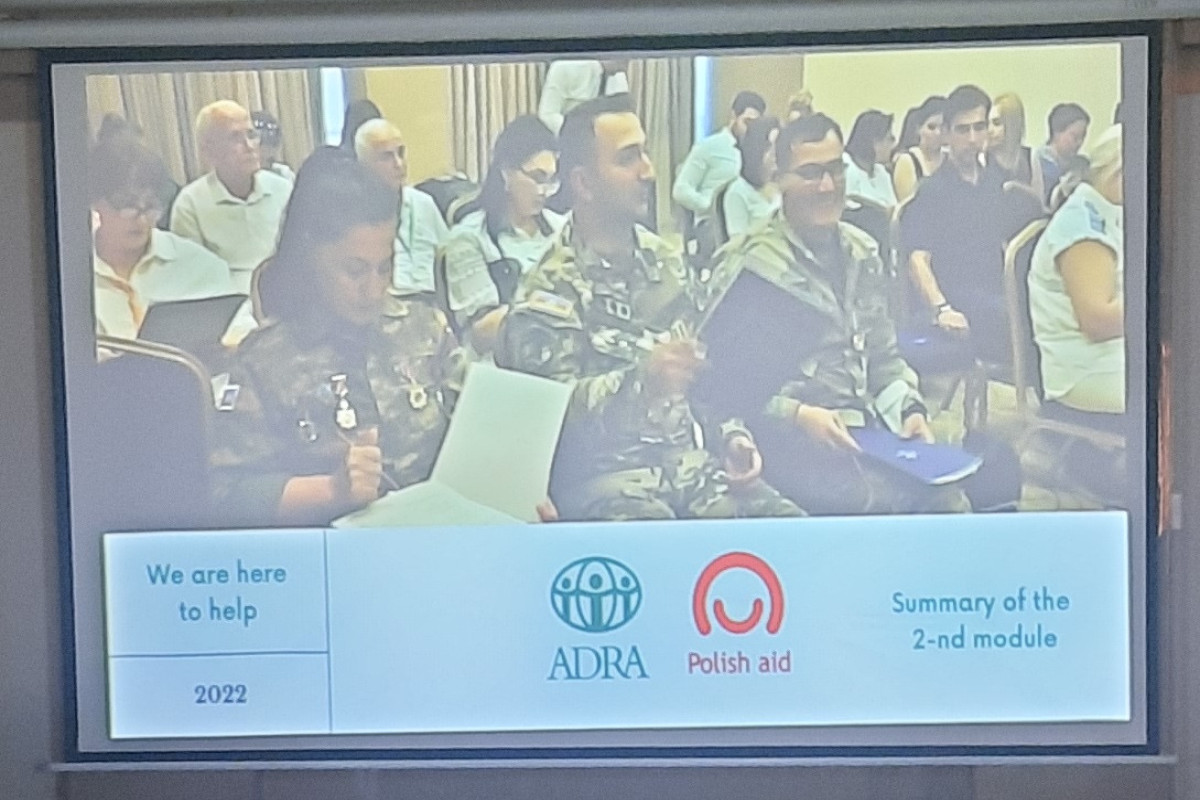 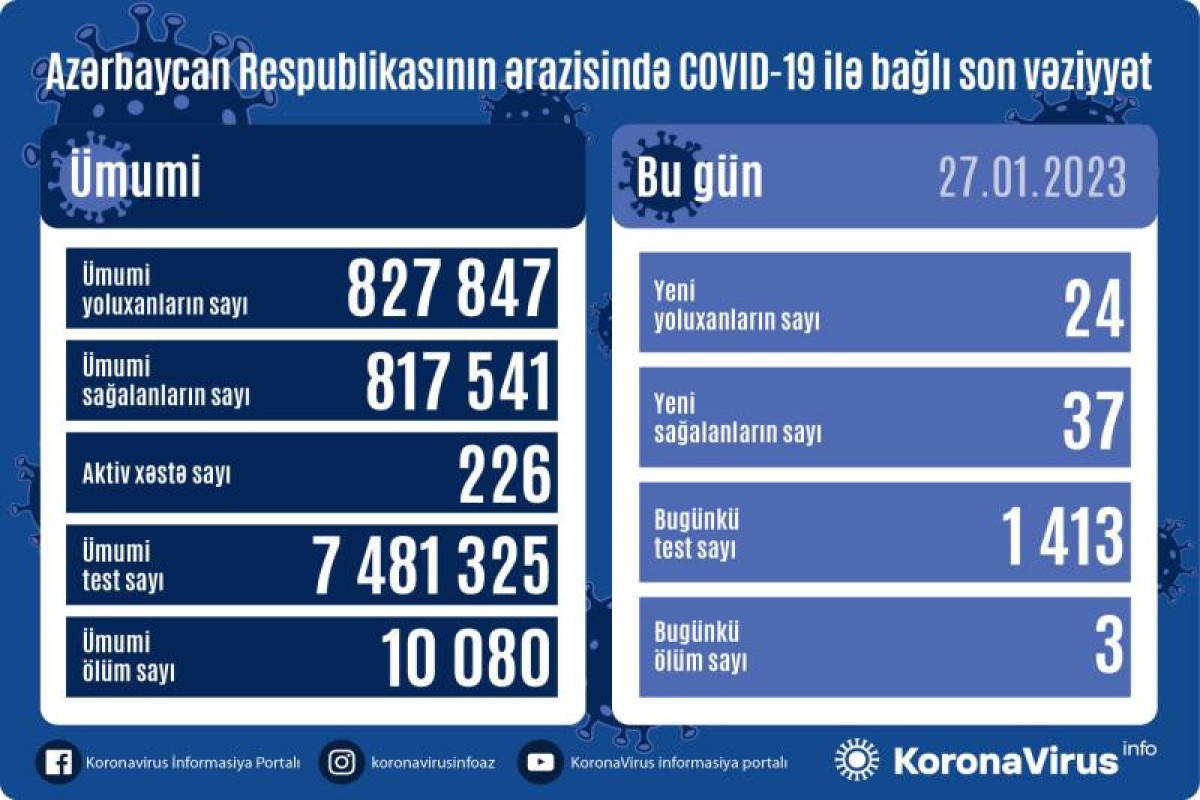