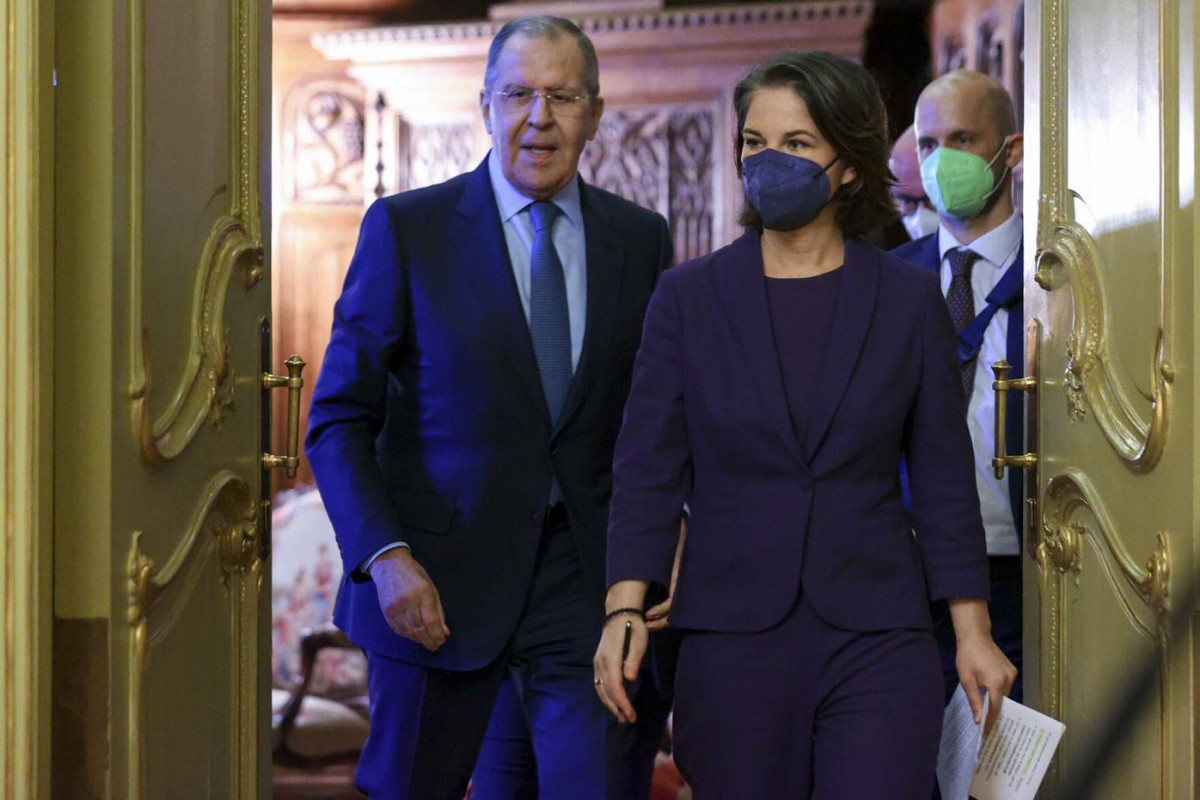 Russia expects that its dialogue with the West on security guarantees will continue without delay, Russian Foreign Minister Sergey Lavrov said at a press conference following talks with his German counterpart Annalena Baerbock on Tuesday, APA reports.

"Let’s hope that this conversation will continue, the subject is very serious and it is simply not possible to dawdle with the specific agreements on this matter," he said.

The Russian top diplomat emphasized that Moscow is not threatening anyone yet hears the threats directed at it. "I hope that all of this merely reflects some emotions that certain forces stir up inside the camp of Western countries. We will be guided by specific steps, specific deeds. Depending on which specific steps are undertaken by our partners, we will, naturally, determine our reaction," he pointed out.

On December 17, 2021, the Russian Foreign Ministry published the draft agreements between Moscow and Washington on security guarantees and the measures of ensuring the security of Russia and NATO member states. Russia-US consultations on these issues were held on January 10 in Geneva, a session of the NATO-Russia Council was held on January 12 in Brussels and a meeting of the OSCE Permanent Council where these initiatives were also discussed took place on January 13 in Vienna. 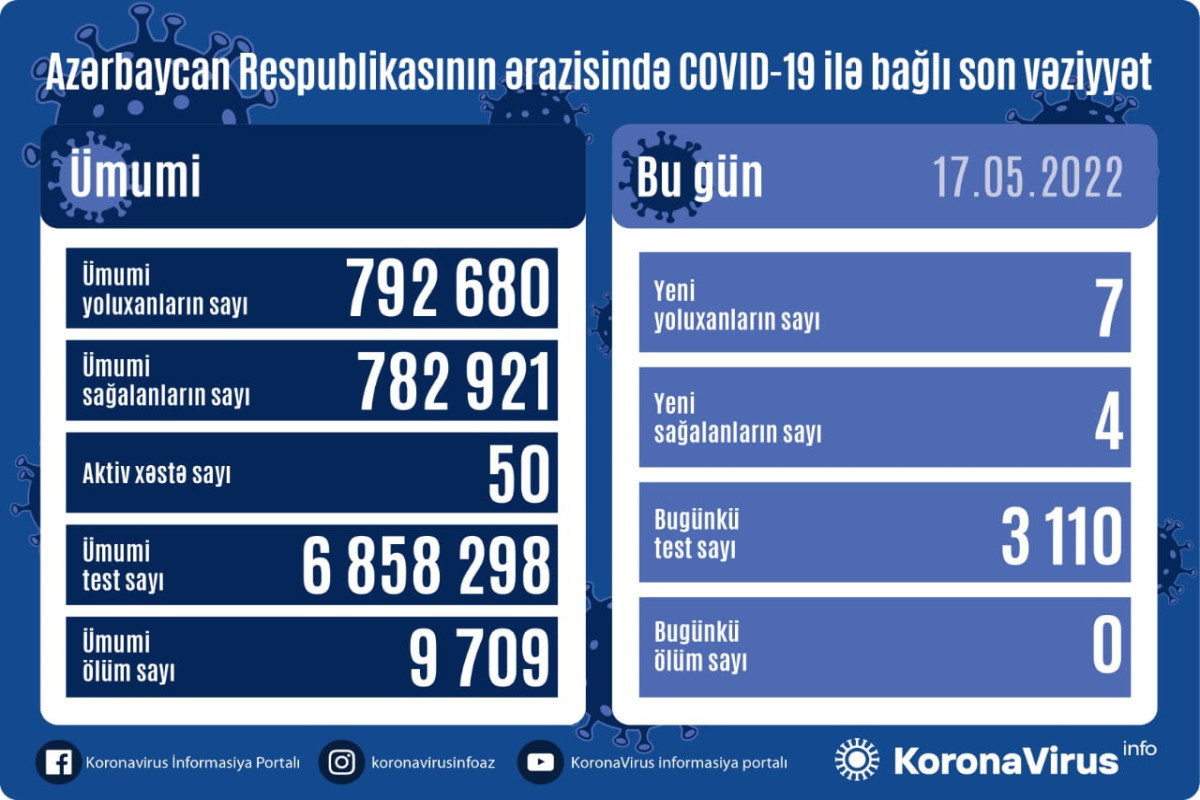 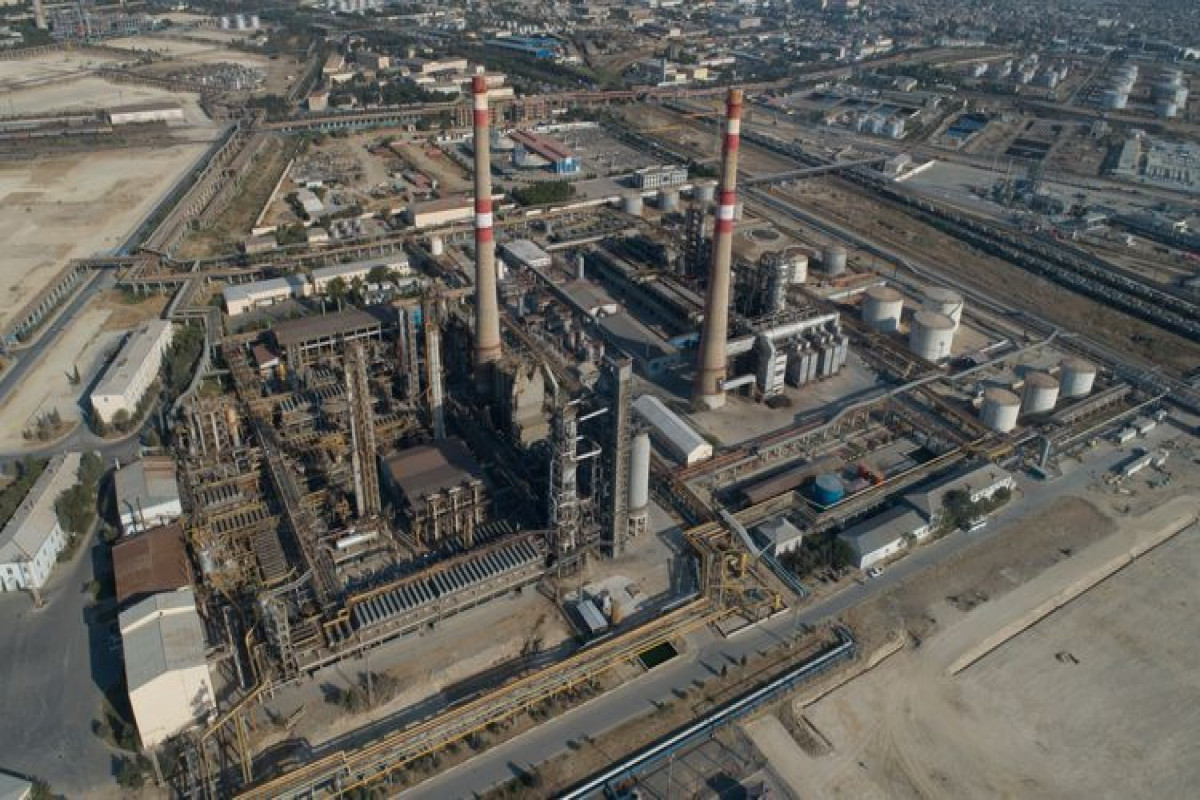 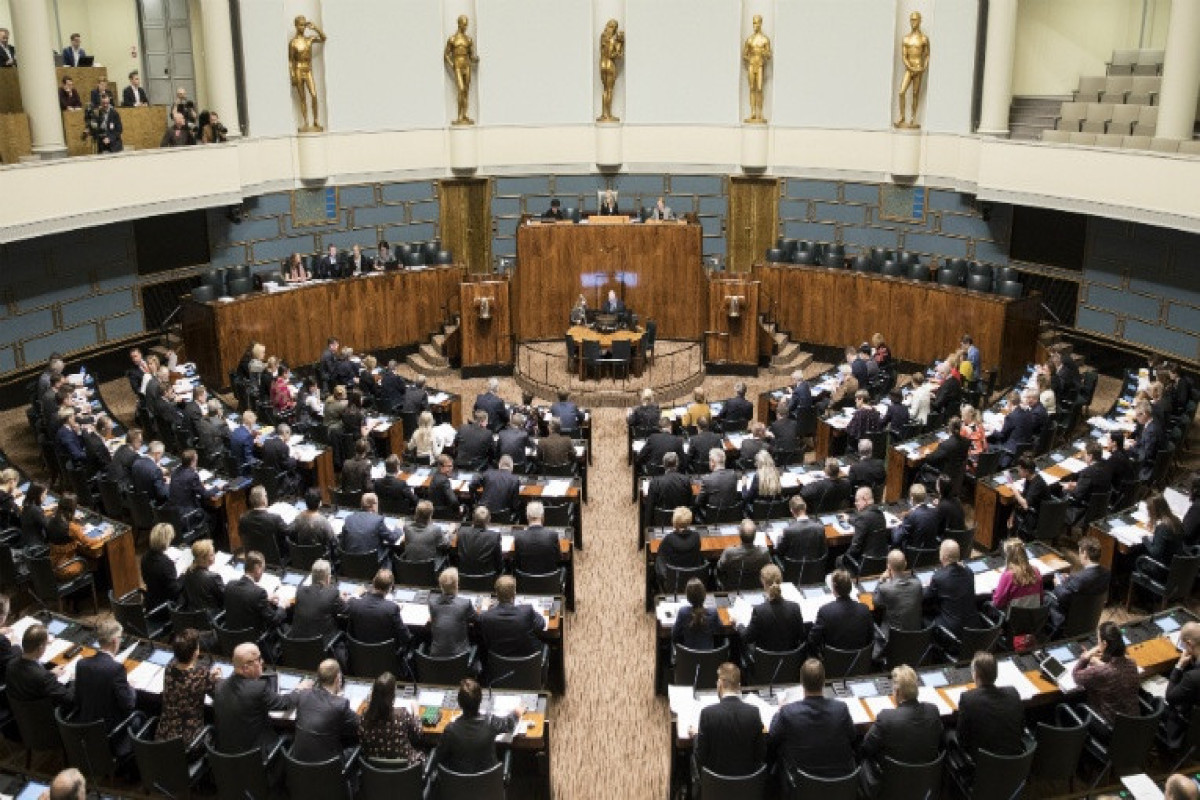 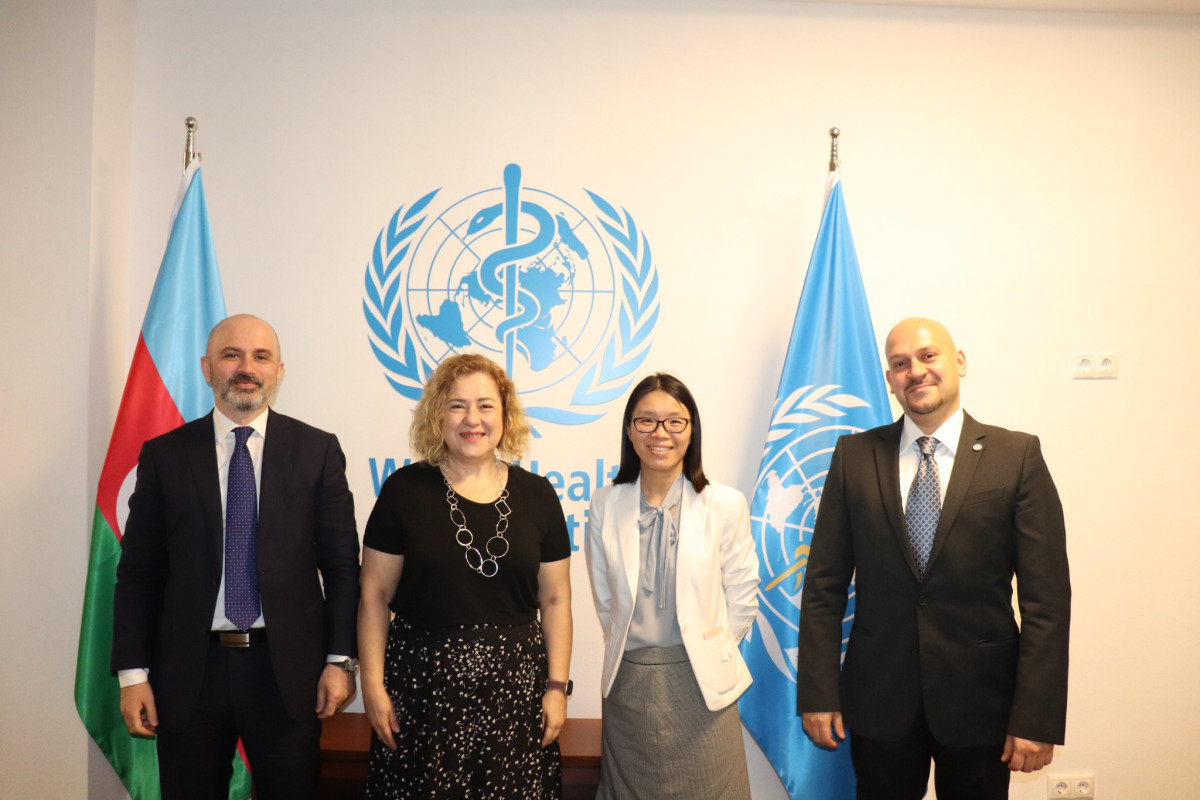