“Show Me Azerbaijan” project has started 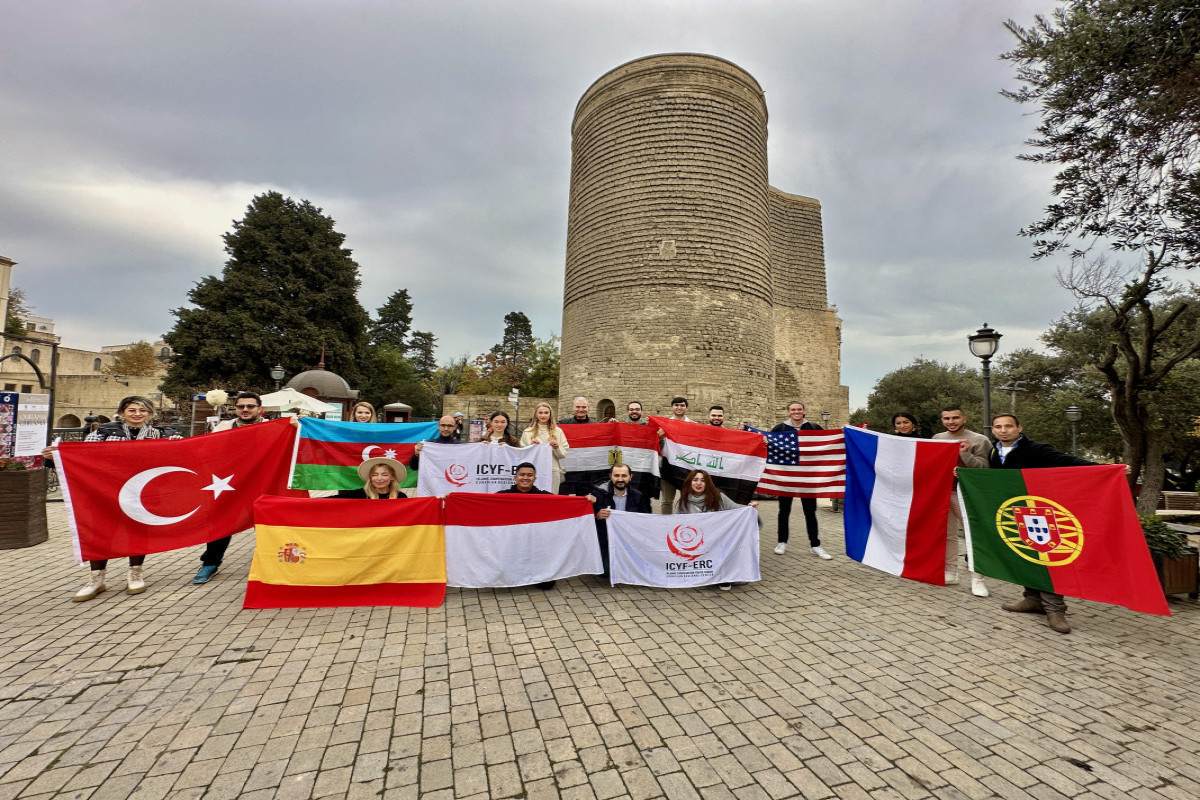 On November 23, 2022 As part of the "Show Me Azerbaijan" project, which will take place from November 20–27, 2022, a group of foreign bloggers visited Azerbaijan at the initiative of the Eurasian Regional Center of the Islamic Cooperation Youth Forum (ICYF-ERC).

Read Gasimov, the chief of staff of the "Icherisheher" State Historical-Architectural Reserve Administration, has provided information about Icherisheher to bloggers from more than ten different countries, including the USA, France, Spain, Indonesia, Kazakhstan, Turkey, and Egypt. The visitors got acquainted with the Icherisheher and its historical landmarks.

Later, foreign bloggers participated in presentations about the Karabakh region. Rahman Hajiyev, chairman of the Karabakh Revival Fund, presented the concept of urbicide, which means urban genocide, and provided information about destroyed monuments during Armenia’s occupation in Shusha, Fuzuli, Agdam and other parts of Karabakh. R. Hajiyev also discussed the ongoing reconstruction efforts in the liberated areas, highlighting, in particular, the renovation of Shahbulagh Castle (Aghdam), the statue of Uzeyir Hajibeyov, the carpet museum, as well as the development of smart parks, and the restoration of water sources.
Then, the renowned photographer Reza Deghati gave his insights to foreign bloggers by displaying photos of the ruins from his visits to various parts of Karabakh.
Nuray Ahmadova, the representative of the Azerbaijan Tourism Agency, provided information on the country's tourism potential, routes, natural attractions, and travel requirements for foreign visitors. She also presented the international project “Slow food”, in which Azerbaijan is currently involved.
It should be highlighted that daytime video content about Baku was produced and shared by foreign bloggers. The primary objective of the project (Show Me Azerbaijan - Shusha International Bloggers Camp) is to familiarize foreign bloggers with the destroyed, vandalized cultural monuments, former villages, and the natural beauty, historical sites, and cultural landmarks of Karabakh, particularly Shusha. The project also aims to familiarize them with the restoration and reconstruction efforts made after the liberation of the city from occupation, and ultimately to share their experiences with the world in connection with the President of the Republic of Azerbaijan's proclamation of this year as the "Year of Shusha."
It should be recalled that last year, a similar project was successfully implemented at the ICYF-ERC’s initiative. Thus, 13 bloggers from 8 different countries—including 3 well-known video bloggers from the USA and Algeria—visited the territories liberated from occupation as part of the "Show Me Azerbaijan" project and broadcasted their video reports about historical sites that were destroyed as a result of the Armenian occupation. These videos were viewed by more than 7 million people. By the end of this year, one of the project's main objectives is not only to increase the number of attractions (shares, views) but also to produce brand new videos about Karabakh. 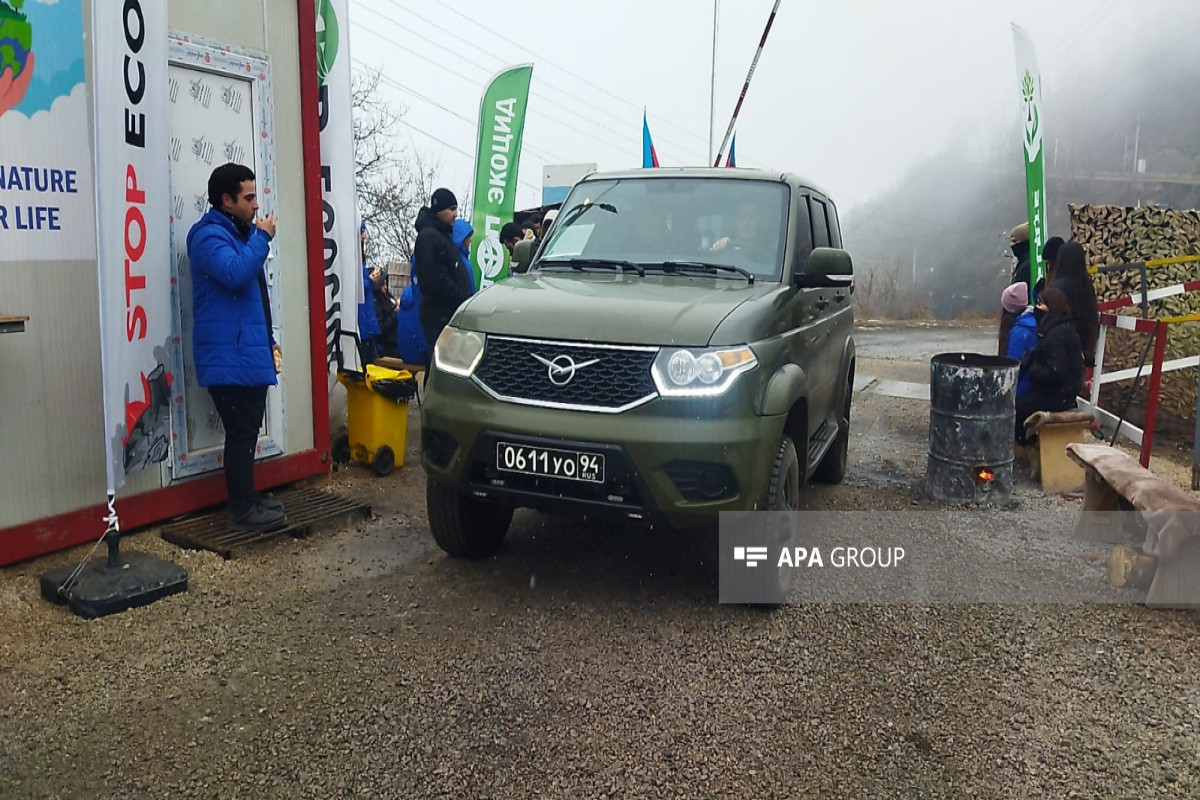 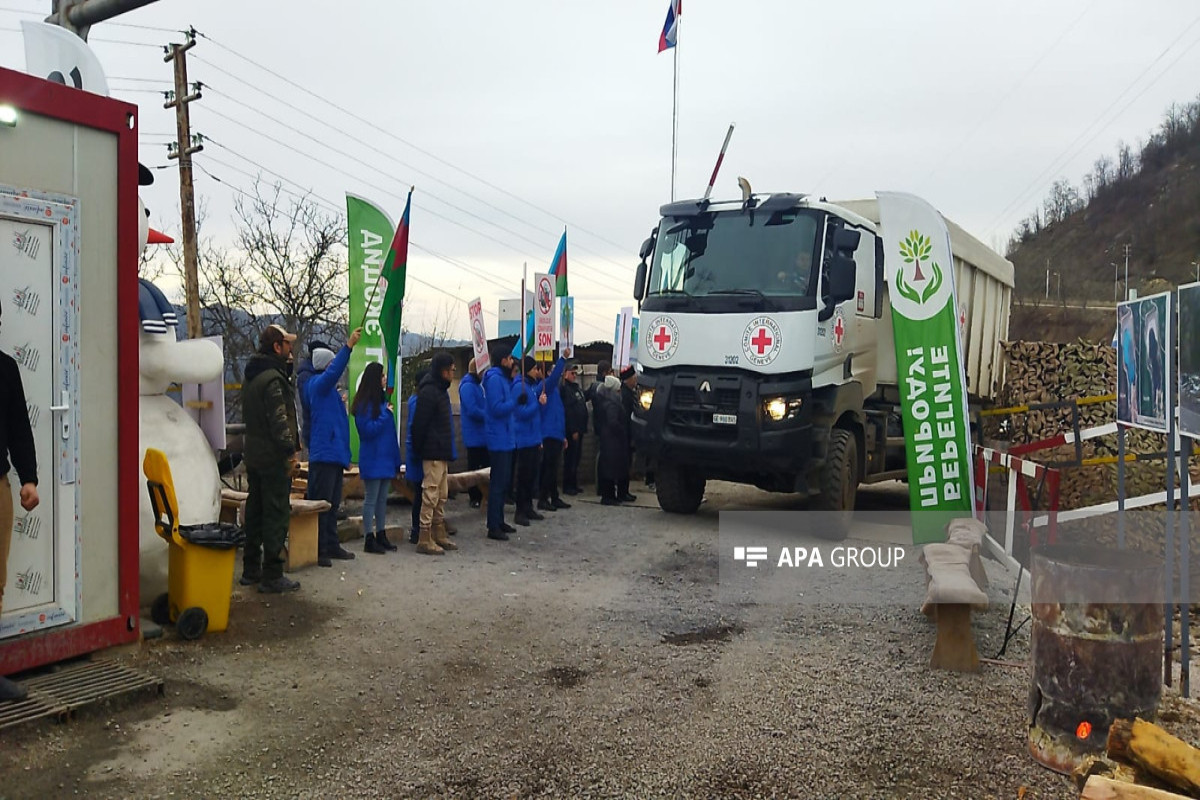 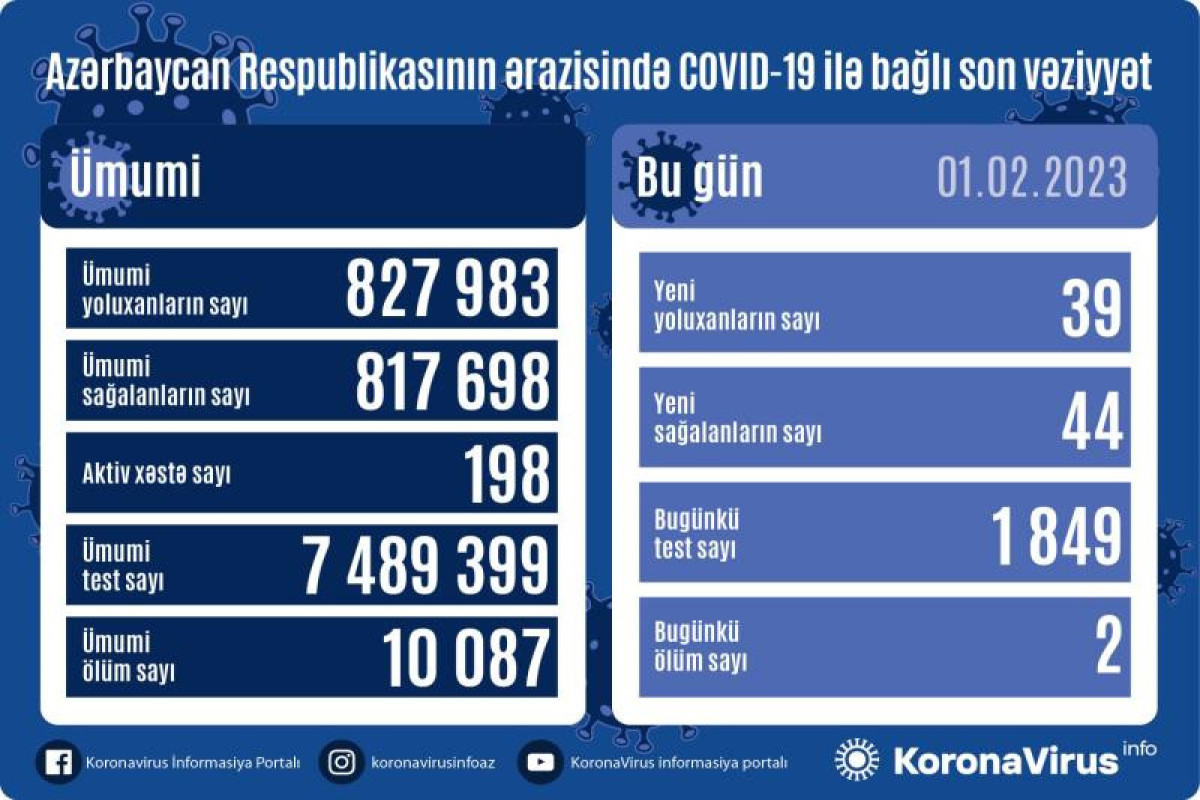