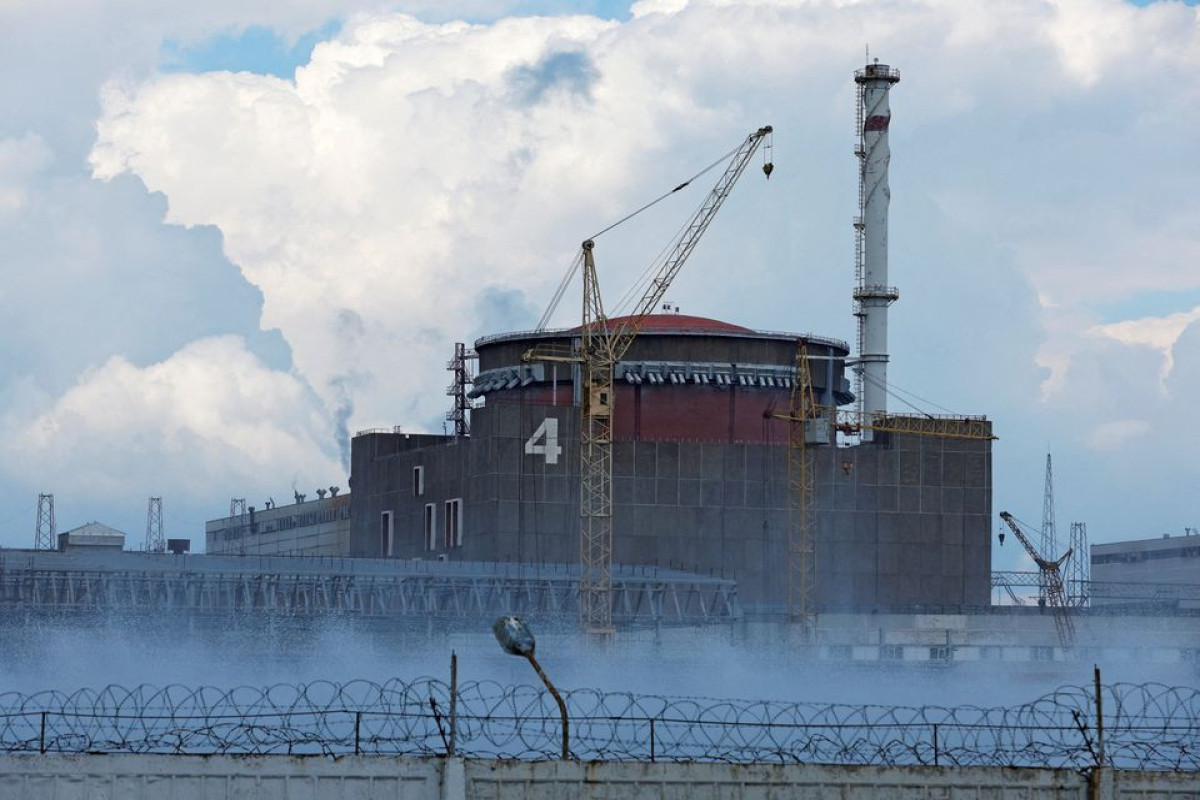 UN Secretary-General Antonio Guterres called on Monday for international inspectors to be given access to the Zaporizhzhia nuclear plant after Ukraine and Russia traded accusations over the shelling of Europe's largest atomic plant at the weekend.

"Any attack on a nuclear plant is a suicidal thing," Guterres told a news conference in Japan, where he attended the Hiroshima Peace Memorial Ceremony on Saturday to commemorate the 77th anniversary of the world's first atomic bombing.

Ukraine said renewed Russian shelling on Saturday had damaged three radiation sensors and hurt a worker at the Zaporizhzhia power plant, the second hit in consecutive days on the site.

"There is no such nation in the world that could feel safe when a terrorist state fires at a nuclear plant," Zelensky said in a televised address on Sunday.

Russian forces captured the plant in southeastern Ukraine in early March, but it is still run by Ukrainian technicians.

The Russian-installed authority of the area said Ukrainian forces hit the site with multiple rocket launchers, damaging administrative buildings and an area near a storage facility. The Russian embassy in Washington also released a statement itemizing the damage.

"Ukrainian nationalists launched an artillery strike on the territory of the specified object on Aug. 5. Two high-voltage power lines and a water pipeline were damaged as a result of the shelling. Only thanks to the effective and timely actions of the Russian military in covering the nuclear power facility, its critical infrastructure was not affected," the embassy said. 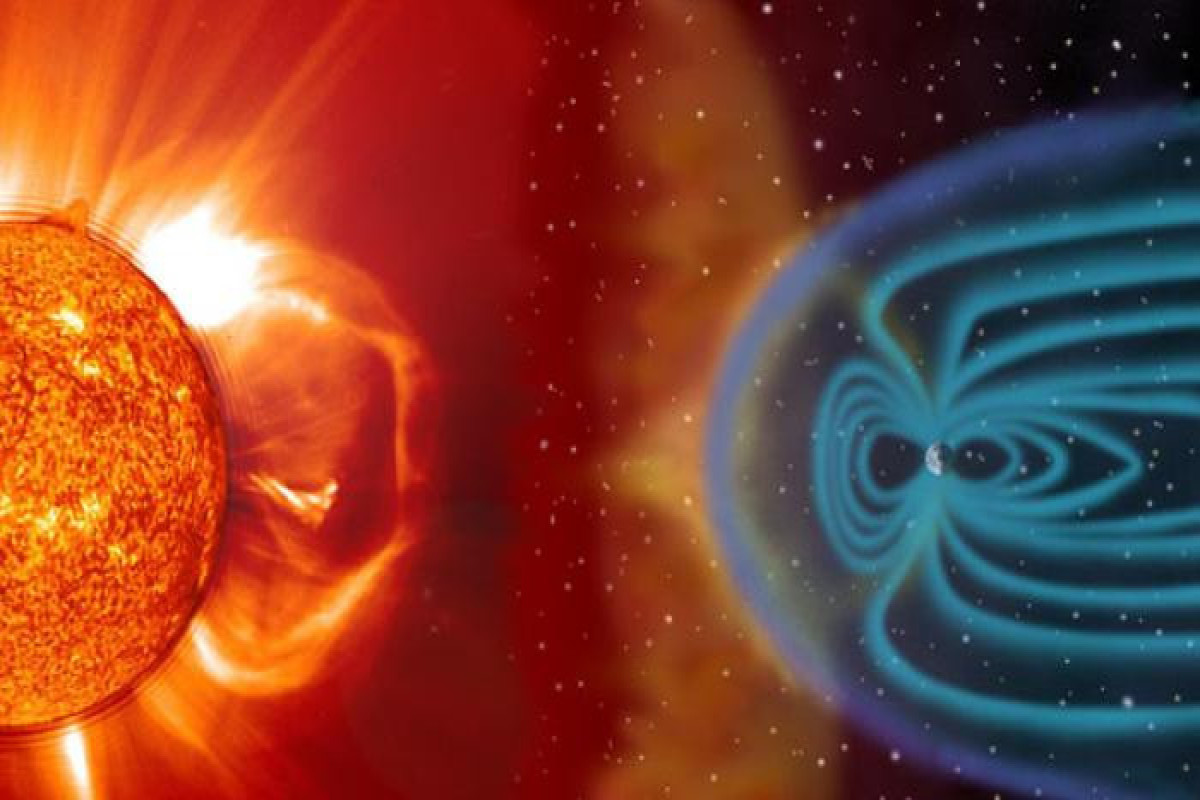 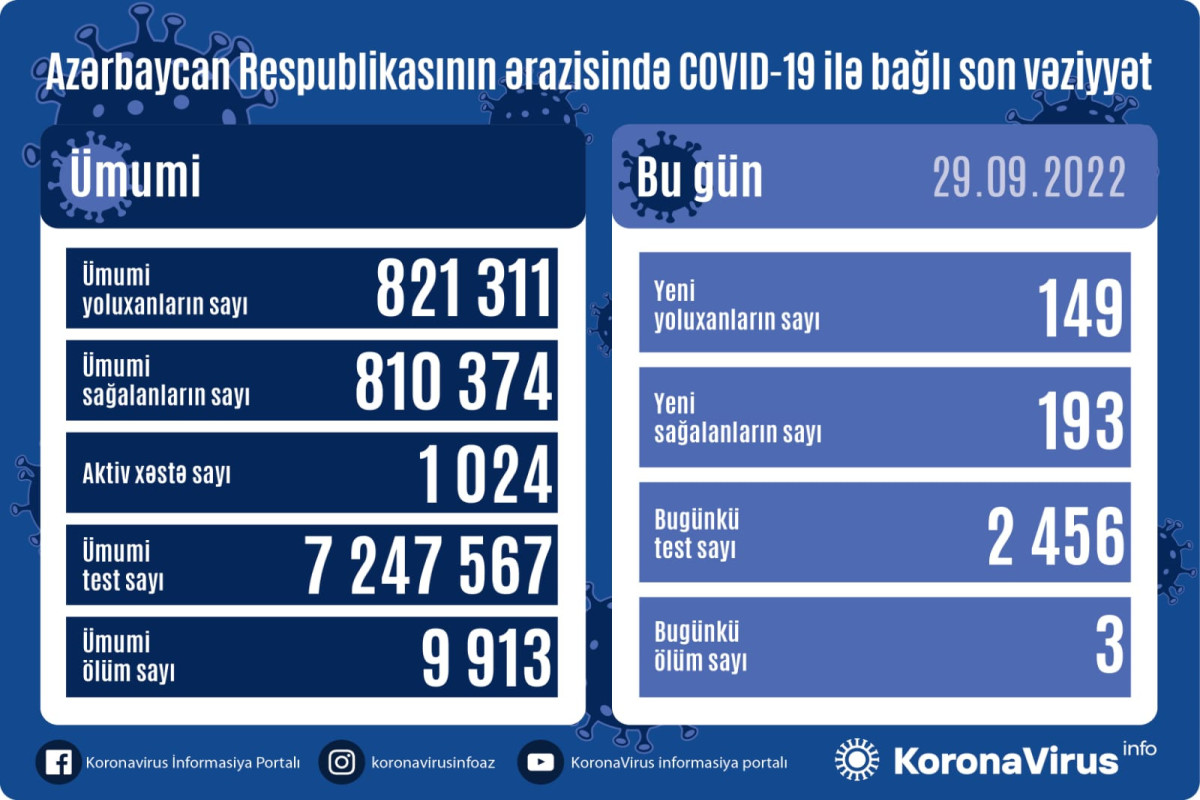 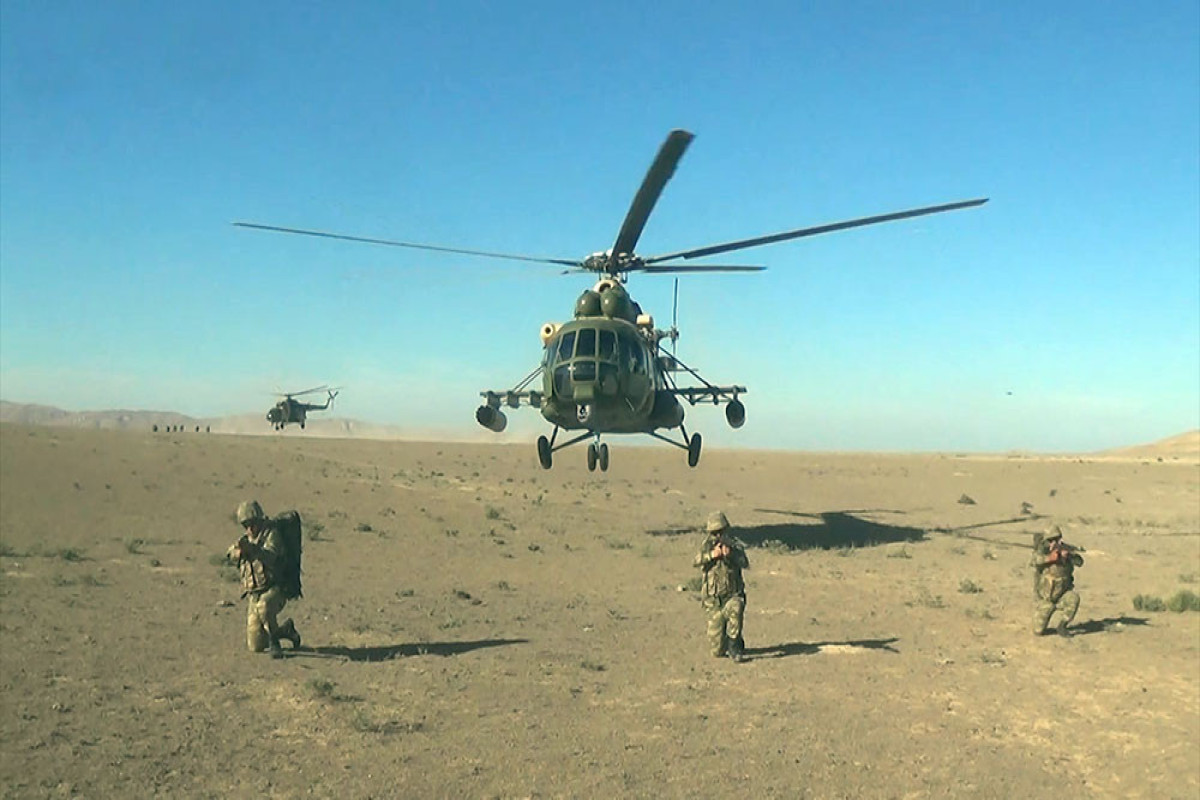 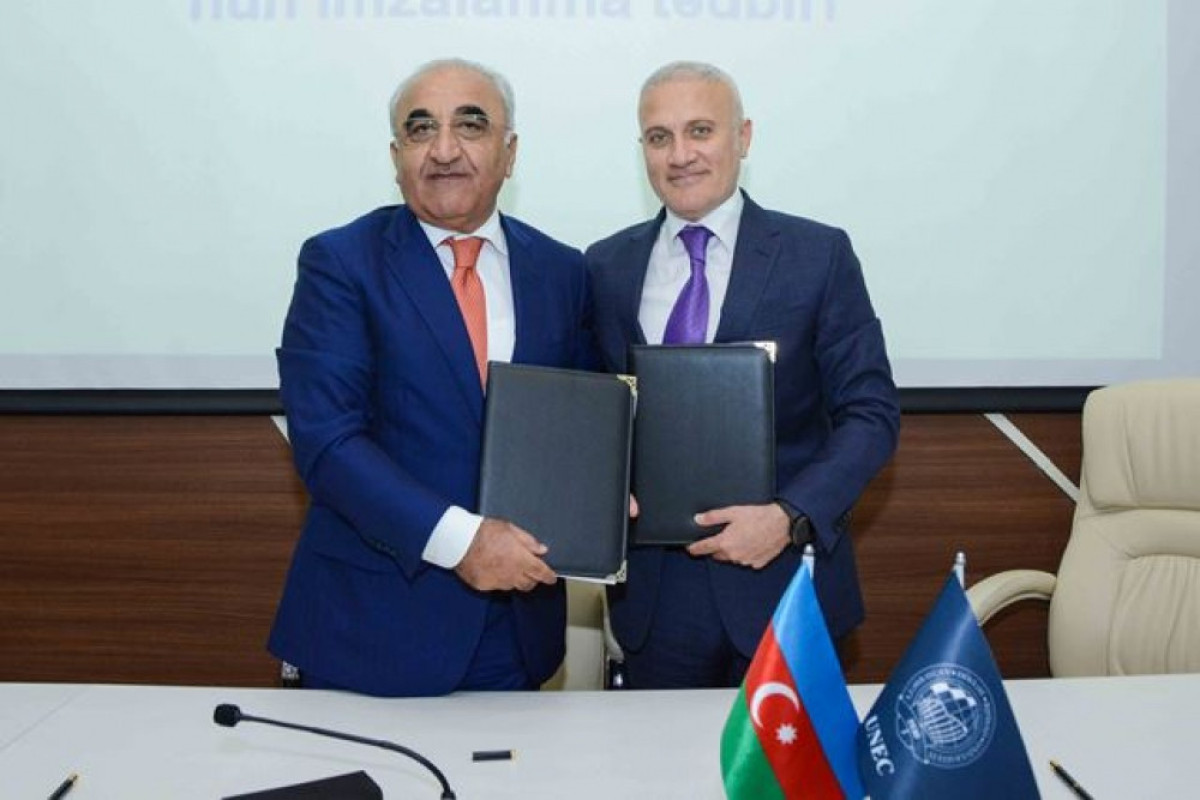