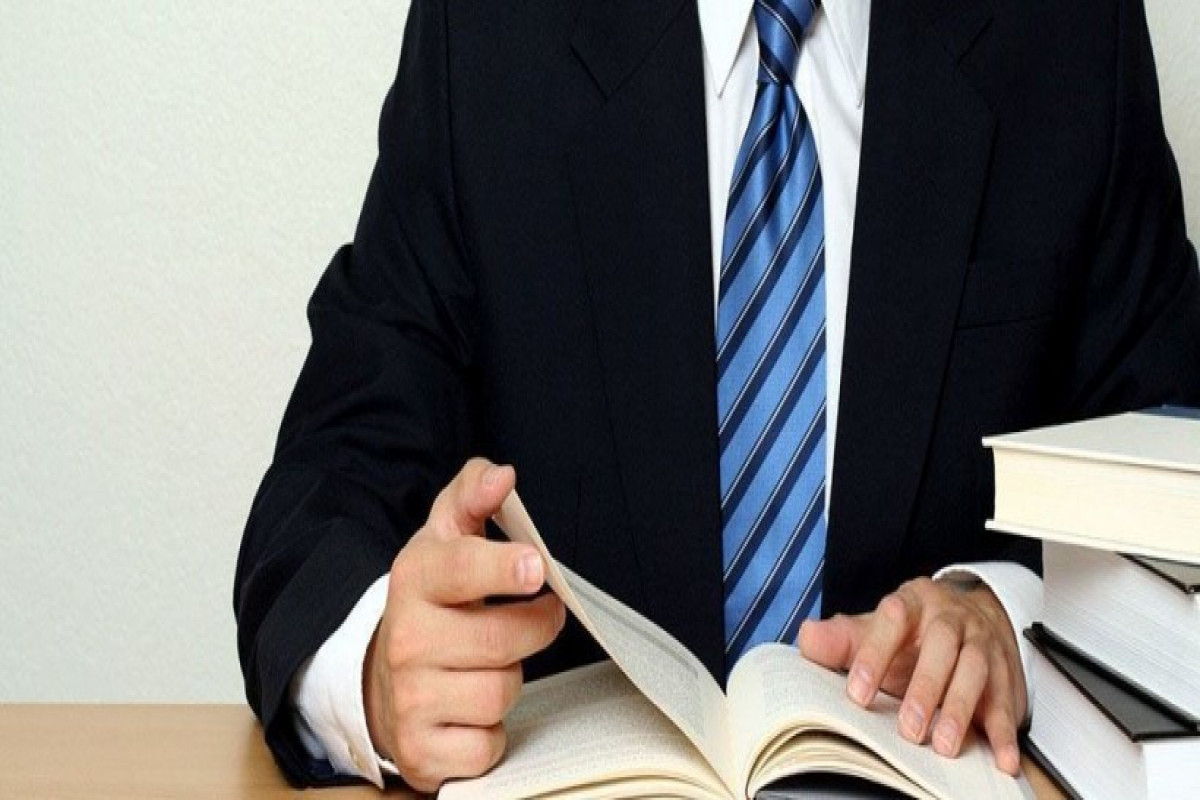 "UNCHR has provided assistance to citizens displaced from their lands after the end of the First Karabakh War," said Representative of the UN High Commissioner for Refugees in Azerbaijan Guido Ambroso at the event on publication of "International Protection of Refugees and assembly of decisions of the European Court of Human Rights on refugees, asylum-seekers, and stateless persons", APA reports.

Since we are very interested in the fate of stateless persons. Since the late 1990s, 221 stateless persons have received legal assistance. These people have now received citizenship and are provided with ID cards.