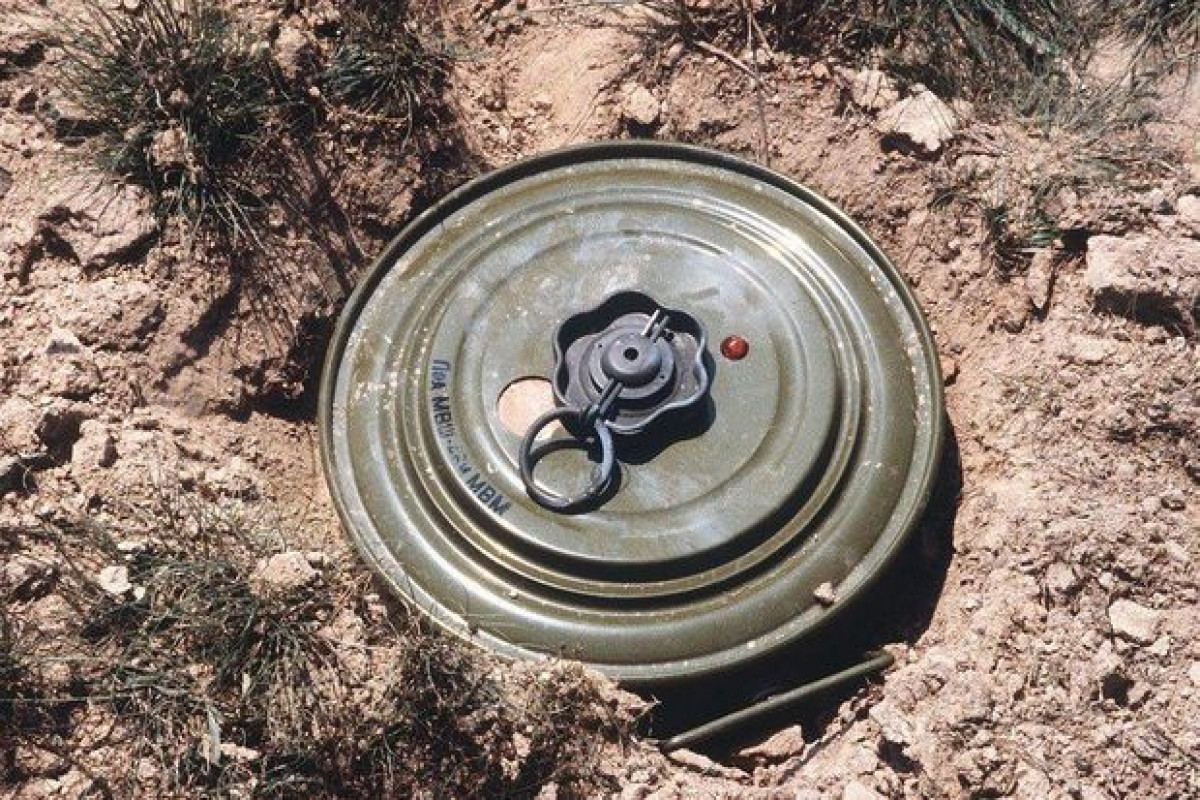 "More than 20,000 ha area was cleaned from mines over the last year," Head of Apparatus of Cabinet of Ministers Rufat Mammadov told journalists, APA reports.

According to R. Mammadov, large-scale cleaning works have been started in the territories liberated from occupation from the beginning of 2021.

Head of Apparatus of Cabinet of Ministers has brought to attention that 95 projects have been implemented in total over the previous year: "In accordance with a demining plan, confirmed by Cabinet of Ministers, 40,000 ha area is considered to be demined in 2022. It means in comparison with last year, two times more area will be cleaned. Areas are also planned to be cleaned from mines for the tourism, mining industry." 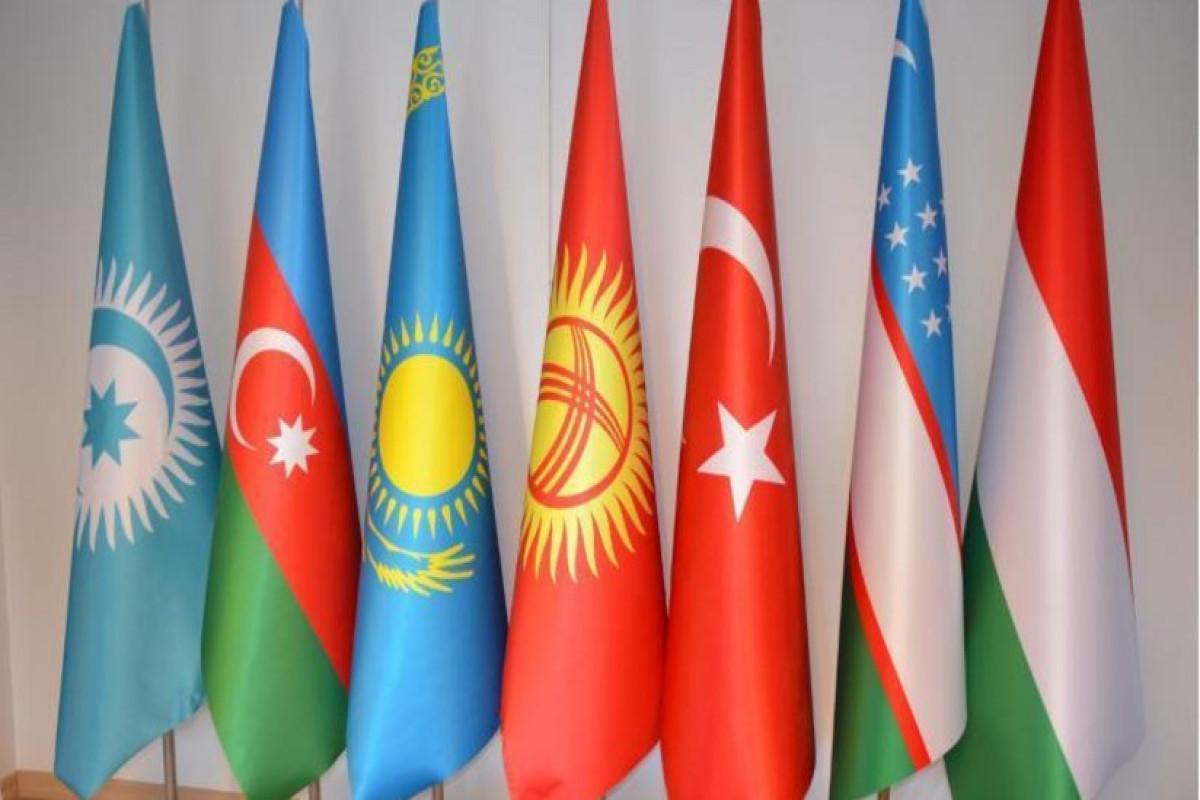 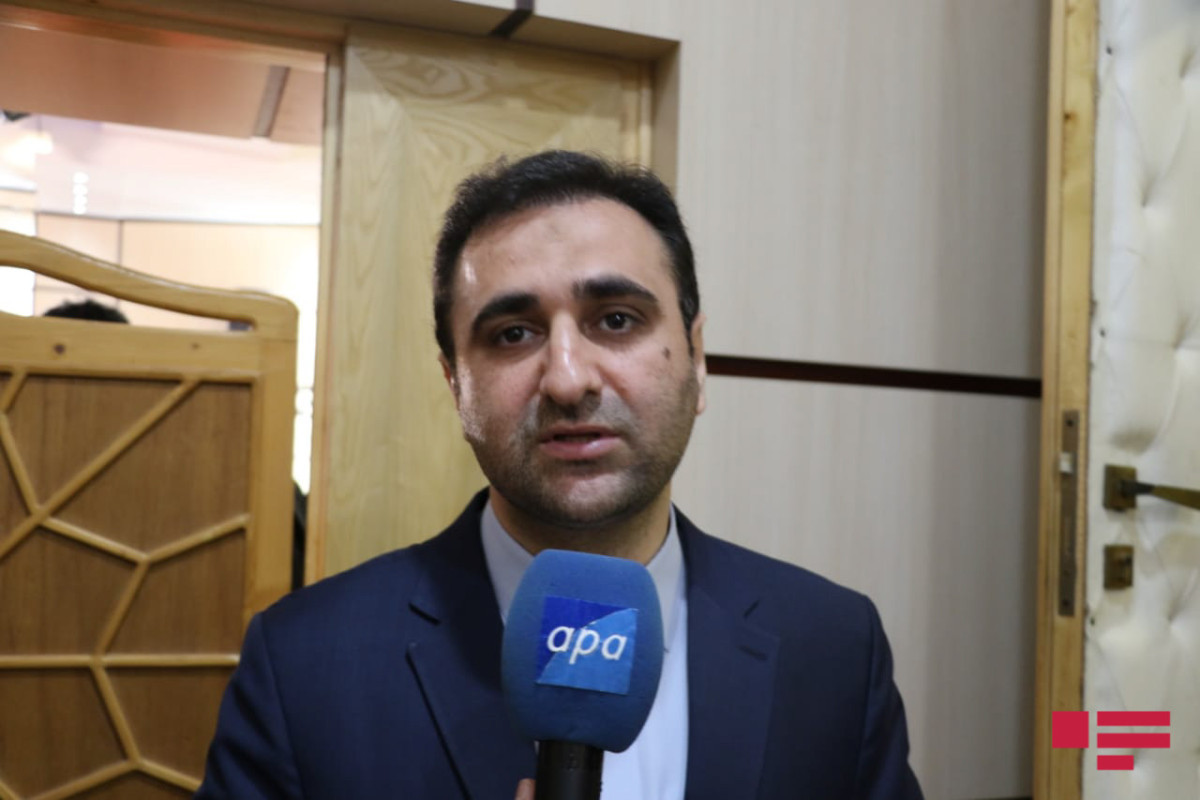 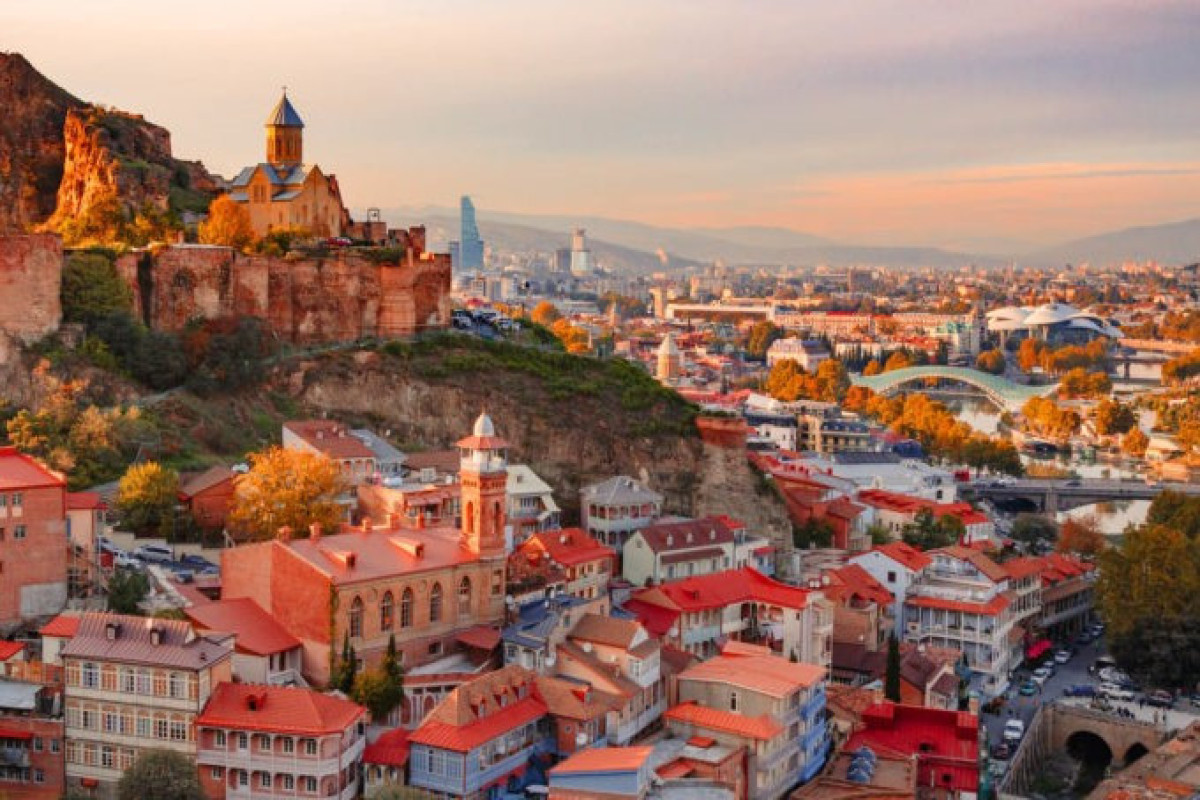 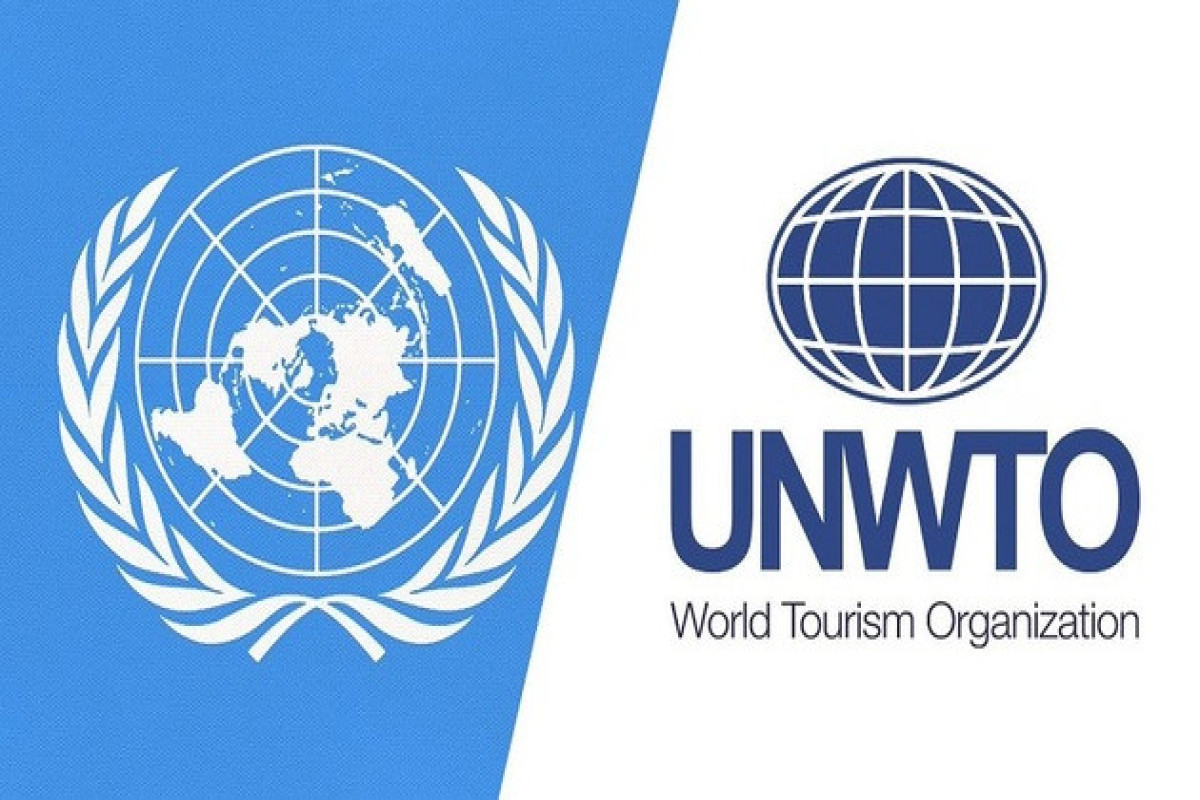 Russia quits UN tourism body ahead of vote on its suspension