2 persons die in Research Institute of Pulmonary Diseases in Azerbaijan 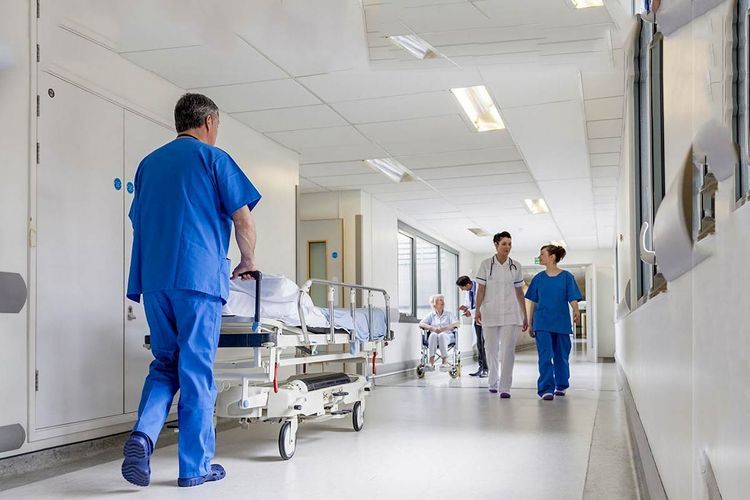 Death of 2 persons has been recorded in the Research Institute of Pulmonary Diseases, APA reports.

Rahim Aliyev (1957) and an unknown person, being treated in the mentioned hospital, died last night.

Note that 31-year-old Baghirova Rahima Tofig died in the same hospital on November 25, 2019. On January 14, Ganiyev Rashad and Gafarov Azad, and on January 11 a woman (1951), whose name was not announced, being treated in the Research Institute of Pulmonary Diseases in Azerbaijan died there.