25 kg of heroine found at drug dealer's house in Baku 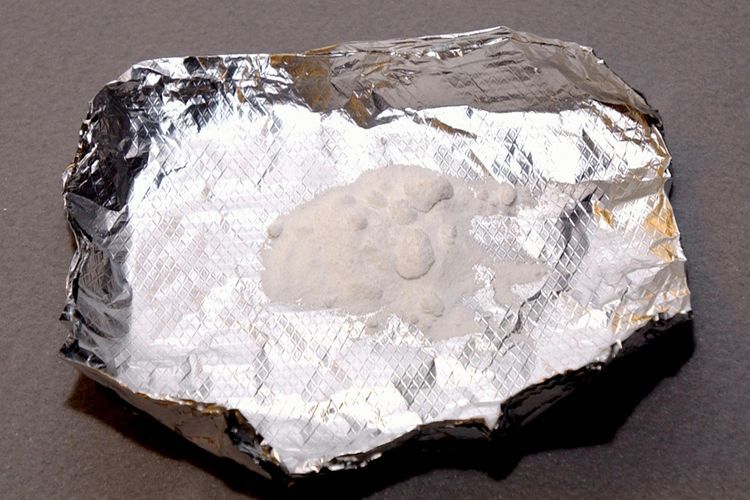 A person, suspected at illegal trade of narcotic drugs, has been suspected in Baku, press service of Azerbaijan's Ministry of Internal Affairs told APA.

As a result of the operation conducted by the employees of the Main Drug Enforcement Department on the basis of the received information, Masalli resident E. Azizov, who has been known suspected at illegal trade of narcotic drugs and convicted earlier, has been detained in Khatai district.

During the personal search, about 12 g of heroin has been found on him, while nearly 25 kg of heroin, 1 kg 870 g of opium, 3 kg 275 g of methamphetamine, and one electronic scale have been found at his house and taken.

The investigation is underway.