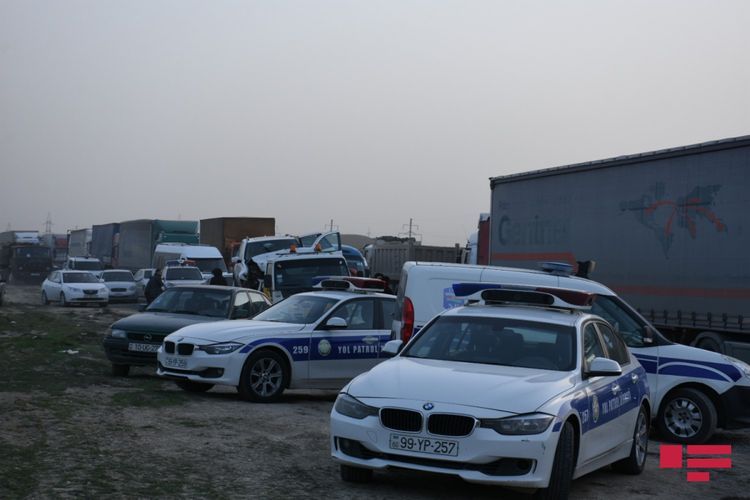 A fatal traffic accident has occurred in Baku, APA reports.

The accident has been recorded in Khojasan settlement. 3 cars have collided, one of those cars overturned to pool.

Primarily, as a result of the collision two women have died, a man has been placed at hospital in a heavy condition.

Then number of victims of the accident has reached 3, TABIB told APA.

Employees of the Special Risky Rescue Team of the Azerbaijan’s Ministry of Emergency Situations have been involved in the site, the Ministry told APA.

“Rescue works are underway at the moment”, noted the Ministry. 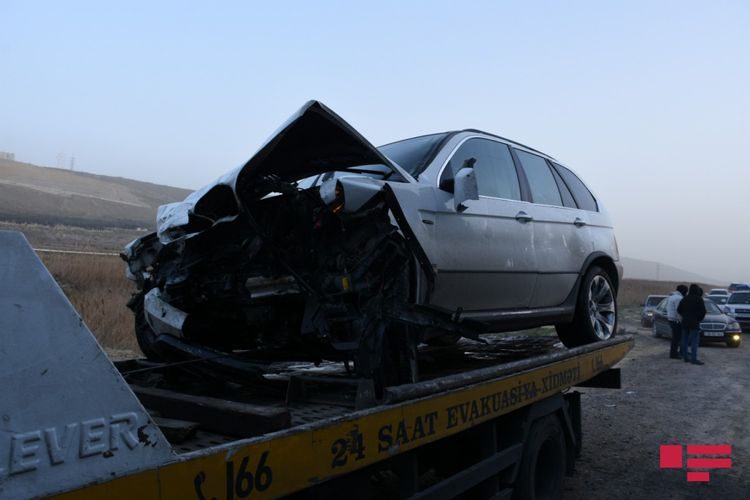 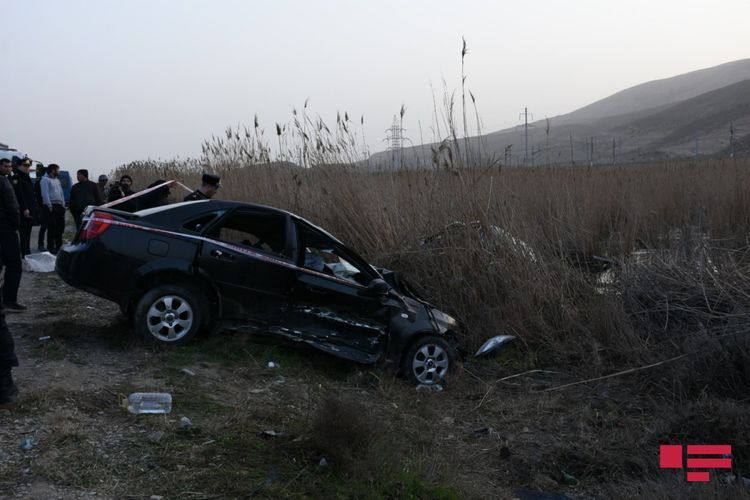 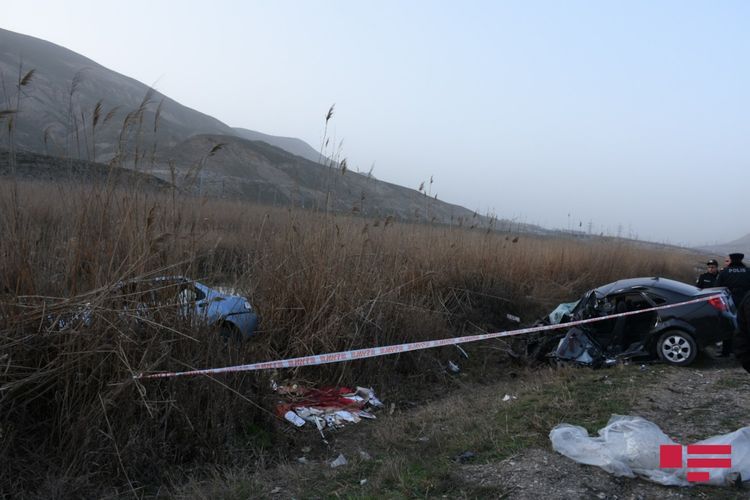 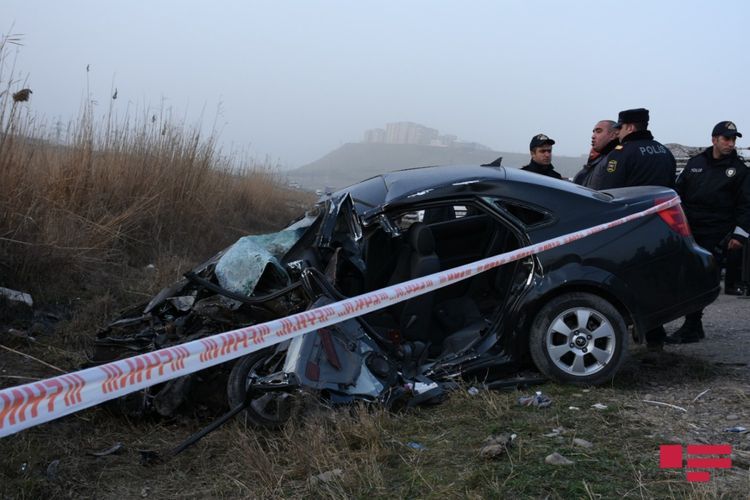 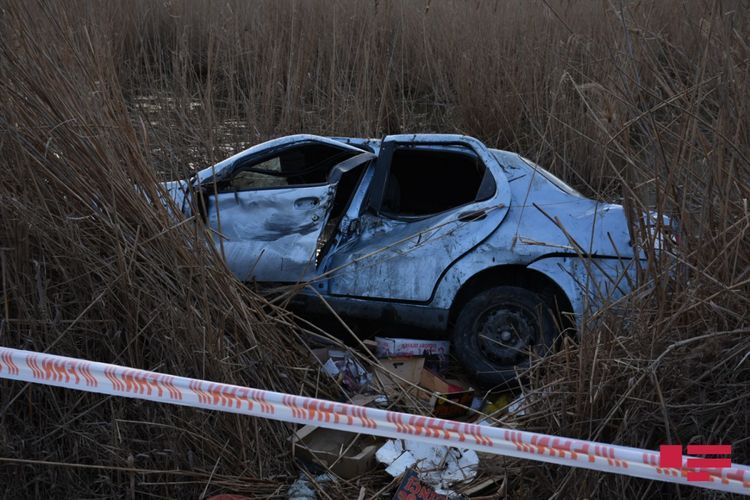