A criminal case launched against director of another hospital in Azerbaijan 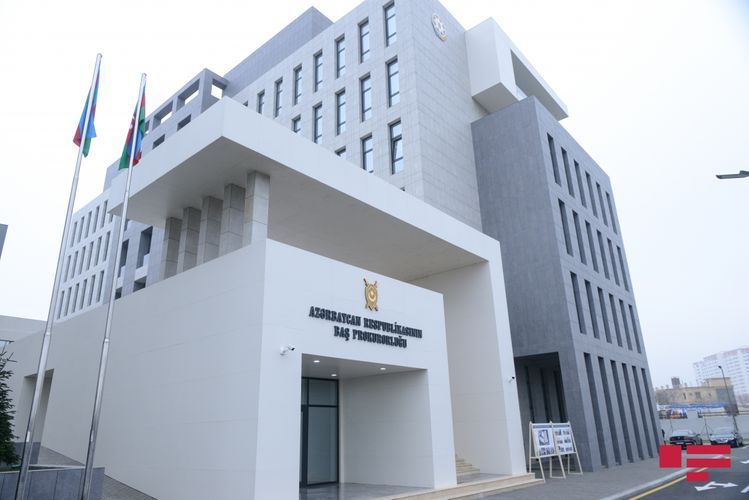 As a result of the investigation on the basis of a citizen's appeal regarding the illegal actions of Guliyev Elman Matlab oglu, director of Neftchala district central hospital, the Neftchala District Prosecutor's Office launched a criminal case under the relevant articles of the Criminal Code of the Republic of Azerbaijan, The press service of the Prosecutor General's Office told APA.

During the investigation, it turned out that Elman Guliyev in 2020, having abused his official position, in the absence of coronavirus patients, illegally issued salary increments to a number of employees. The total amount of allowances illegally issued by him is estimated at 25,000 manats.

E. Guliyev was charged under Article 308.1 (abuse of office) of the Criminal Code.

The material damage caused by Guliyev was fully compensated. The case will be sent to court in the near future.