Award set for finding killer of Azerbaijani student in Volgograd 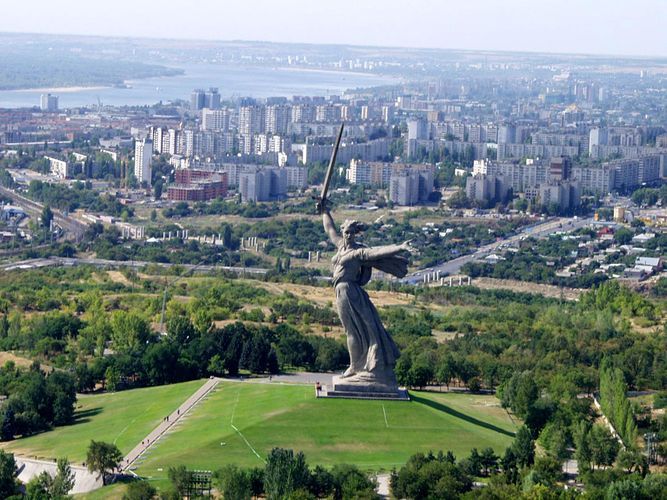 An award has been set for finding the killer of 17 years old Azerbaijani student, killed in Volgograd, APA's Russian bureau reports citing press service of the governor of Volgograd oblast.

It has been noted governor Andrey Bocharov has made a decision on setting an award regarding clarification of killing of 17 years old Timur Gavrilov, who was getting medical education.

Note that on June 13 the body of Azerbaijani citizen Timur Gavrilov was found in Voroshilovsky district of Volgograd city. Azerbaijani citizen who was killed brutally nearby the student dormitory was 17 years old. He was the first year student of Medical University in Volgograd.

It has been revealed that Timur has been stabbed to death with 20 blows of knife by unknown person. The person committed the crime has fled the scene. The criminal case has been launched in connection with the fact, the investigation is ongoing.

Azerbaijan and Russia hold consultations on issues of Caspian Sea