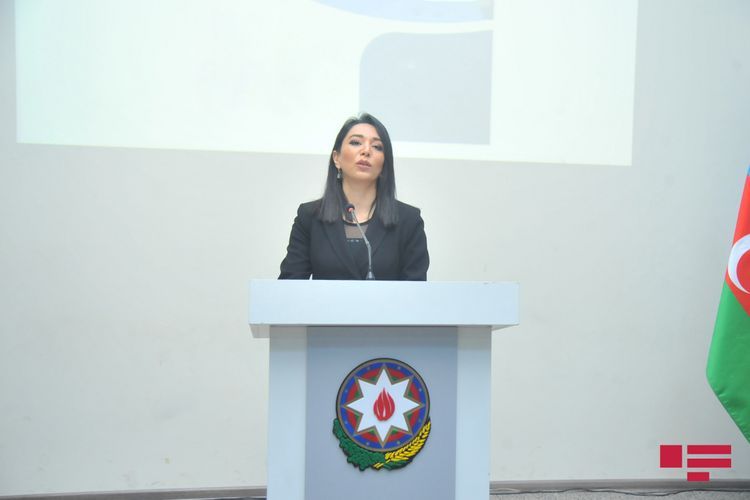 "A video and photos regarding the moment of detention of citizens, violating rules during toughened quarantine regime in Yasamal district of Baku city, by police have been disseminated in internet websites and social media on June 8, 2020", noted in the statement of the Apparatus of Commissioner for Human Rights (Ombudsman) of Azerbaijan, APA reports.

It has been noted that everybody should obey the law, regardless of their personality, and violation of law should only be assessed legally.

“From this point of view, the information disseminated on internet resources and social networks has been taken under control by Ombudsman. The detained persons were received onsite individually, their appeals are being considered. Also, each appeal submitted by members of families of the detained persons has been responded immediately and is being considered by us and the legal judgment will be rendered in regard to each unlawful action.

The Ombudsman has also appealed to the minister of Internal Affairs of the Azerbaijan Republic in connection with the initial appeals.

”The members of the families of the detained persons and in case of submission of extra appeals, the citizens may contact the Human Rights Commissioner (Ombudsman) of the Azerbaijan Republic by the mobile phone number of 050-370-98-96 allocated for the Ombudsman’s Hot Line service”, the report says.