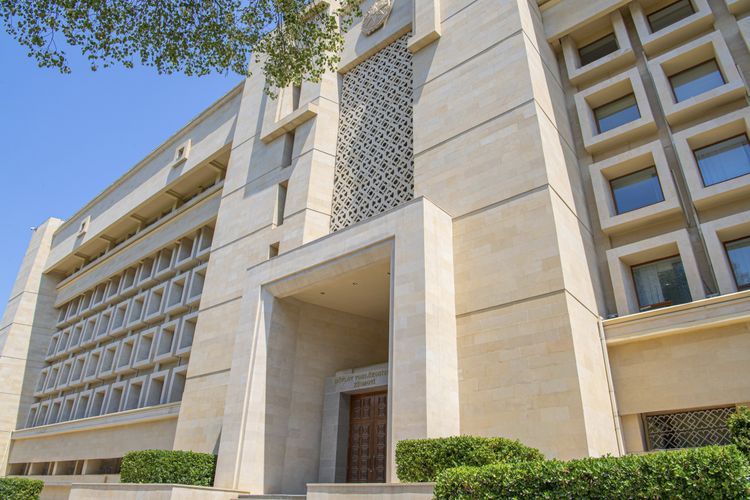 The complex operational and investigative measures are continued by the State Security Service (SSS) in the area of fight against international terrorism, SSS told APA.

The grounded suspicions were determined as a result of investigations that a citizen of the Republic of Azerbaijan Ahmadov Amil Mehman passed training at a special training camp in the Leroman settlement of Haleb City of the Syrian Arab Republic in order to participate in armed conflicts taking place on the backdrop of religious animosity, under the title of the spread of religious beliefs accompanied with committing of terrorist acts beyond the country’s boundaries during 2016-2019, he mastered the rules of use of various firearms and explosive devices and took part in armed conflicts in Haleb, Hama and Idlib cities as a member of Jeyshullah and other illegal armed units.

Later Amil Ahmadov passed onto the territory of a third country through secret ways.

As a result of the operational and search measures implemented by the State Security Service, on September 7, 2020, Amil Ahmadov was detained as a suspicious person, was brought to criminal responsibility by the clause 283-1.3 (establishment of permanent groups for the purpose of participation in armed conflicts beyond boundaries of the Republic of Azerbaijan, participation in such groups, training or armed conflicts) of the Criminal Code of the Republic of Azerbaijan and the remand in custody measure was chosen in his regard by a court decision.

Currently, the investigations under this criminal case are continued. 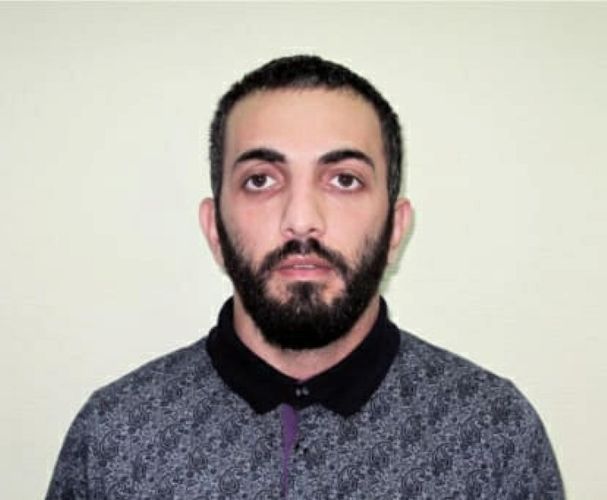