Azerbaijan prevents smuggling of 21,7 kg of heroin from Iran 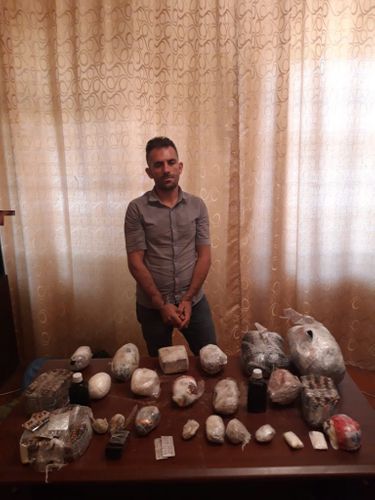 Measures aimed at the provision of reliable protection of state border and fight against the illegal turnover of narcotic drugs by the State Border Service (SBS) of the Republic of Azerbaijan are continued, SBS told APA.

During recent days, smuggling of 21,7 kg of drugs like narcotic drugs, psychotropic, and strongly influential substances, medicines, and tablets from the Islamic Republic of Iran to the Republic of Azerbaijan has been prevented three times.

Citizen of the Islamic Republic of Iran Sadri Kazim Hamid, born in 1988, has been suspended in the service territory of border group of Horadiz Border Troops of the State Border Service, located in Aranli village of Imishli region, as a suspicious border violator while illegally passing from the territory of the Islamic Republic of Iran to the Republic of Azerbaijan. The mass amount of narcotic drugs - 4 kg 52 g of heroin, 1 kg 815 g of dried marijuana, 505 g of opium, psychotropic substances - 4.9 g of methadone, 1103 g of methamphetamine, strongly influential substance - 8.9 g of Tramadol, 37.4 g of Pregabalin, and 0.4 g of Clobazam have been found while reviewing his detainment site.

A criminal case has been launched on the mentioned fact with the relevant articles of the Criminal Code of the Republic of Azerbaijan, an arrest warrant has been issued on Sadri Kazim Hamid, operational investigative measures are underway in order to determine other participants of the criminal group.

After a few days, state border violation by 2 citizens from the Islamic Republic of Iran in the direction of the Republic of Azerbaijan has been prevented in the service territory of the same border group, as a result of awareness of the border groups, violators fled back to the Islamic Republic of Iran by leaving smuggling subjects on the site. 4 kg 520 g of substances like heroin, 495 g like dried marijuana, 210 g like methamphetamine while reviewing the site.

For the next time 6 kg 320 g of substances like heroine, 540 g like dried marijuana, 210 g like hashish, and 51 flacons strongly influential substance like Mydrax-Tropicamide have been found and taken in the territory of the same border group.

Operational-investigative operations are underway regarding the last two facts. 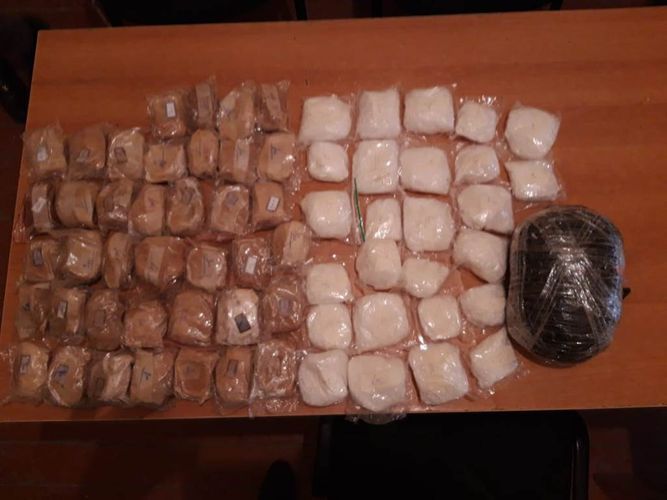 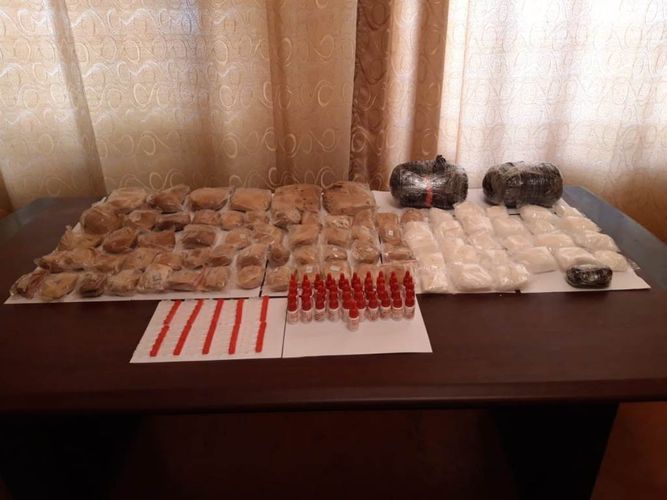 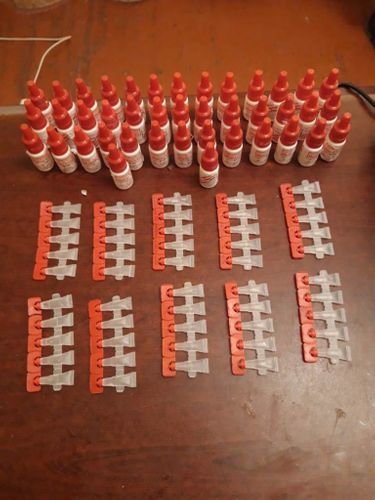