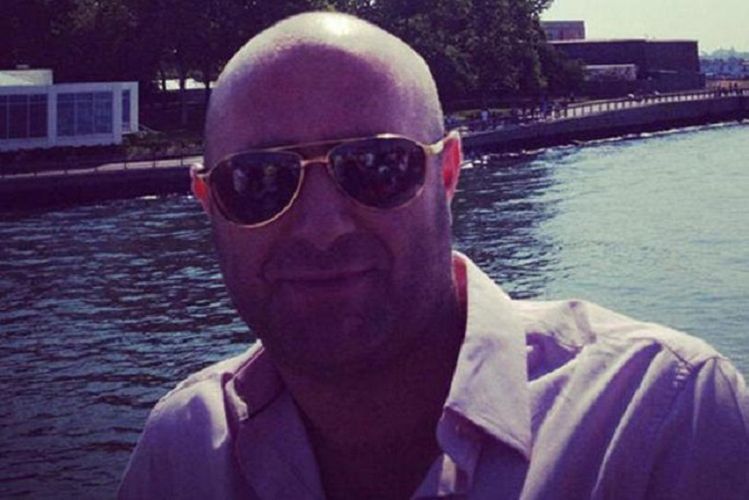 The relevant information has been placed on the website of the Baku City Main Police Department.

It is noted in the report that Ali Osman Kutanoglu is considered guilty on the basis of clauses 178 (roguishness) and 182 (demanding by threatening) of the Criminal Code.

According to the information obtained by APA from the Turkish printed media, Ali Osman Kutanoglu suspected of swindling against the Azerbaijani businessmen and blackmailing them in connection with their personal lives, was detained in Istanbul in July, 2017. Ali Osman Kutanoglu in regard of whom the remand in custody measure was chosen by court was sent to pre-trial detention center. He was set free approximately after 1 month.

Note that Ali Osman Kutanoglu has committed a total of 1 million 240 thousand roguishness against the Azerbaijani businessmen.