Azerbaijani MES: Fire breaks out in the forest area far away from the combat zone due to the shell strikes by Armenia - VIDEO 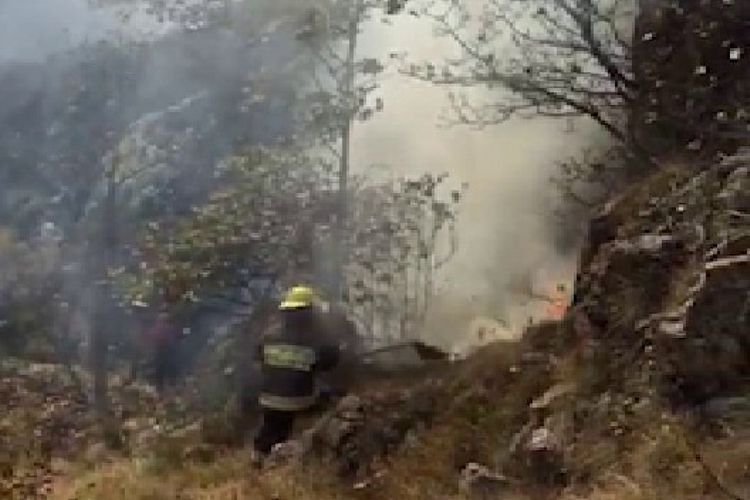 Thus, the territory of the Dashkasan district that is far away from the combat zone came under the shell strikes from the territory of the Republic of Armenia. As a result, a fire broke out in the forest area. The relevant forces of the State Fire Protection Service of the Ministry of Emergency Situations and employees of the Regional forestry center of the Ministry of Ecology and Natural Resources have been involved in the area for firefighting. As the fire occurred in a mountainous area with difficult terrain and the use of equipment is not possible, firefighting is performed mainly manually. Currently, urgent measures are underway to prevent the fire from spreading to a wider area and for its extinguishing. 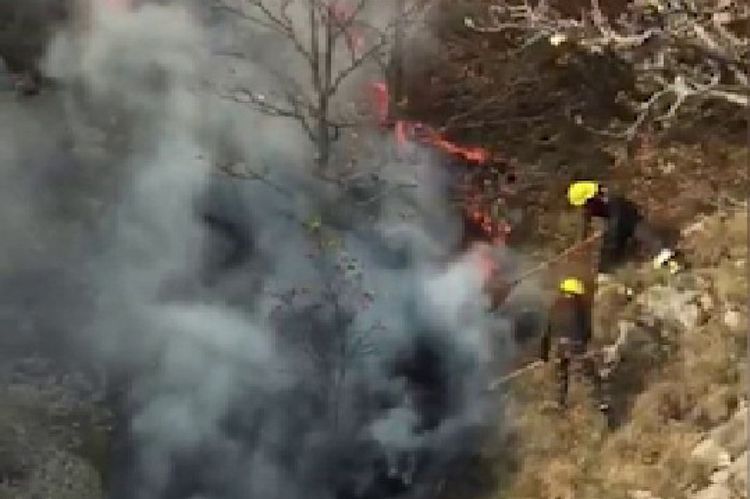