Azerbaijani SBS prevents smuggling of 25 kg of drugs from Iran 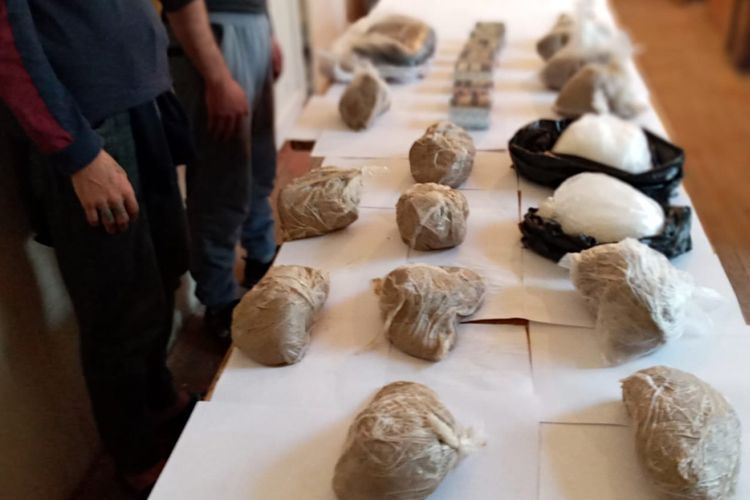 During the recent period, in the framework of measures of fighting against illicit traffic in narcotic drugs and psychotropic substances by the State Border Service, the illegal carriage through state border of 24 kilograms and 635 grams of a substance looking like a narcotic drug and 1050 pieces of psychotropic pills has been prevented, the Press Center of the State Border Service told APA.

At about 02:43 a.m. on July 21, on the service territory of Lankaran border detachment, on the service area of the frontier outpost near Sym village of Astara region, the movement of 2 unknown persons from the Islamic Republic of Iran towards the Republic of Azerbaijan was observed by border patrol unit.

The border violators not obeying “stop” command of the border patrol unit were detained while attempting to move away from the territory with 2 bags in their hands.

During the visual inspection of the bags of the detained persons, the narcotic drugs with the total weight of 19 kg and 625 grams and 1050 pieces of pills (2 kg of methamphetamine, 12 kg and 625 gr of heroin, 5 kg of opium, 1050 pieces of Pregabalin pills) were detected and confiscated.

The detained citizens have been brought to responsibility as accused persons and the remand in custody measure has been chosen in their regard. The operational and investigative measures under this criminal case are being continued. 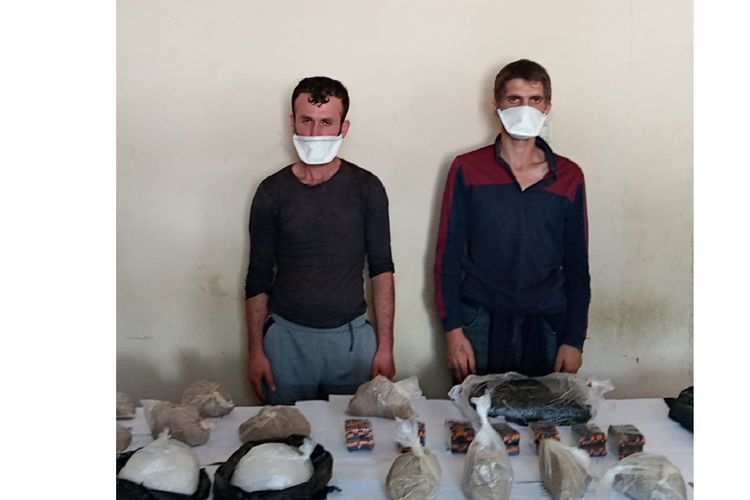 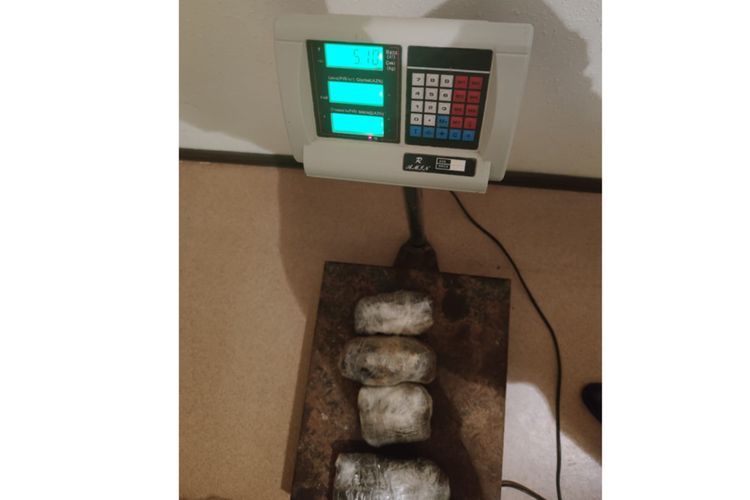 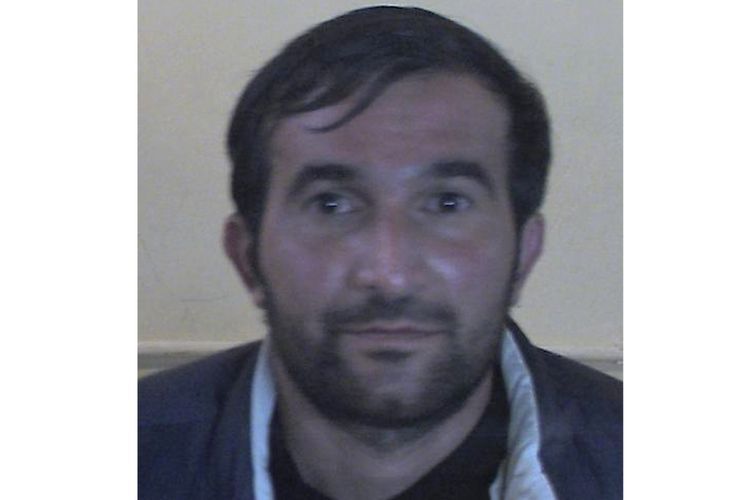