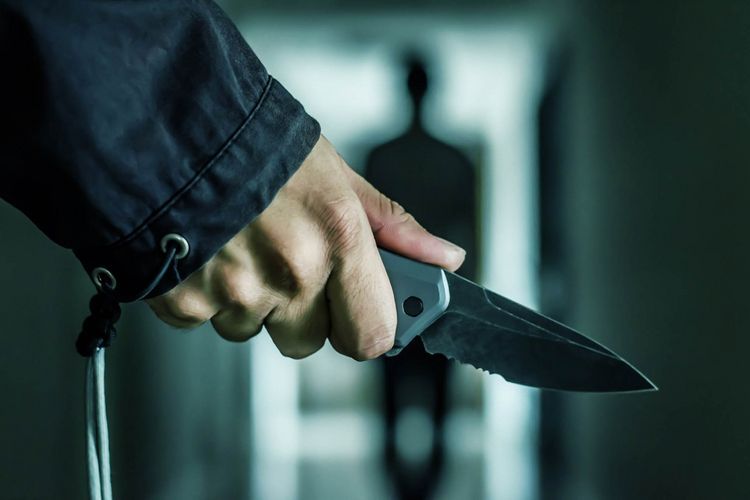 A citizen of Azerbaijan's Goranboy region has been killed in Ukraine, APA's West bureau reports.

The incident has been recorded in Luhansk Oblast of Ukraine.

26 years old H. Mamed, who is a resident of Fakhrali district of Goranboy region and live in Stakhanov city, has stabbed his 33 years old brother-in-law A. Hakim, who was also resident of Goranboy. Although A. Hakim, who received 3 stab wounds from the abdomen, was taken to hospital, it was impossible to save his life. It has been noted his body will be brought to Azerbaijan in upcoming days.