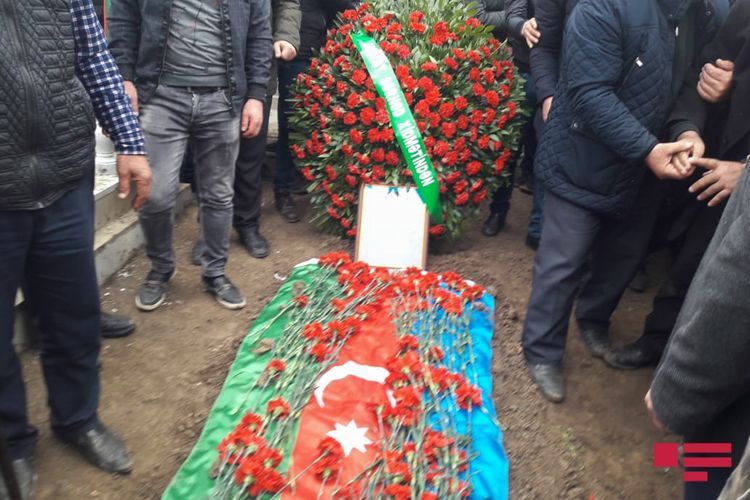 An Azerbaijan border guard Orkhan Pashazade, who was martyred by Armenian armed forces, has been laid to rest, APA reports.

Killed as a result of a provocation on the troops’ line of contact by the Armenian Armed Forces, Orkhan Pashazade was buried in the Jafarkhanly village of Jalilabad district.

The farewell ceremony is being held for the Azerbaijani soldier who died as a result of the provocation of the Armenian Armed Forces, APA’s south bureau reports.

The corpse of Orkhan Nazim Pashazade born in 1996 has been brought in his native Jeferkhanly village of Jalilabad region.

Noted that, yesterday, at the evening hours, the units of the Armenian Armed Forces bluntly violated the ceasefire on the contact line at the Azerbaijani-Armenian state border. Border guard, Orkhan Nazim Pashazade who served at a border guard point near the village of Gushchu Ayrim in the Gazakh region was wounded as a result of the enemy sniper’s shot, and although he was immediately evacuated to Gazakh regional diagnostics center, his life couldn’t be saved. 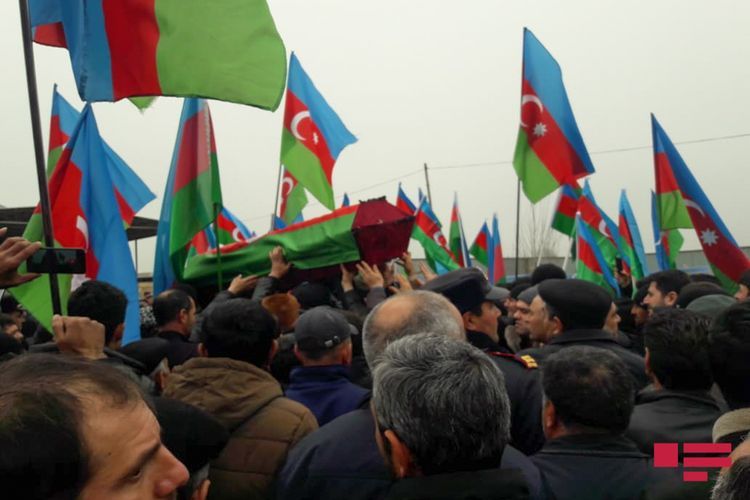 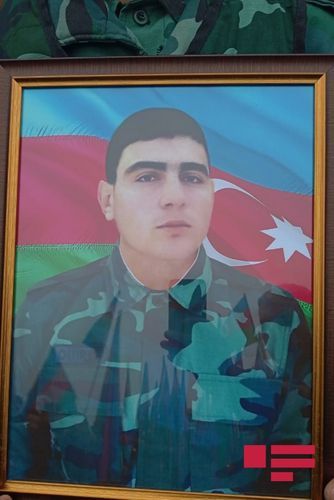 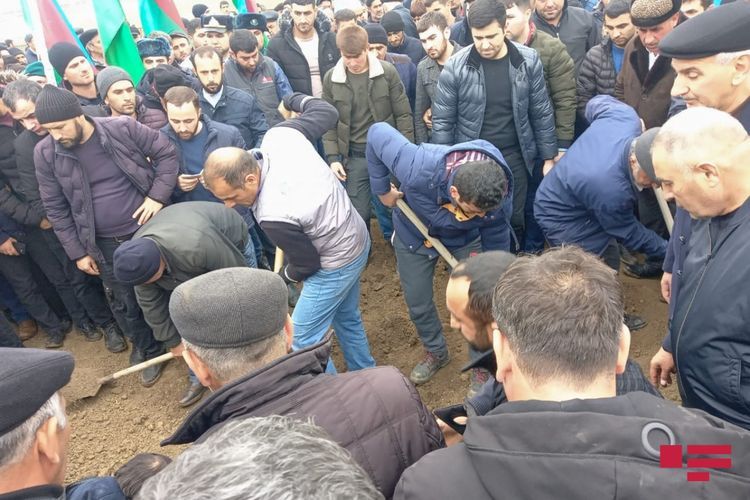 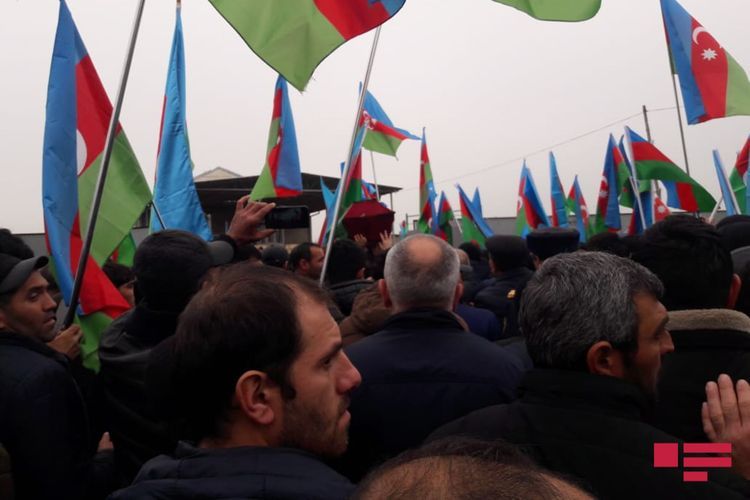 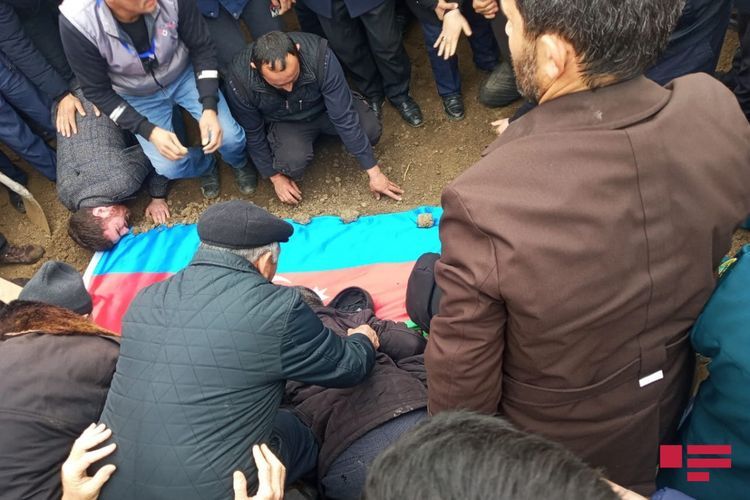