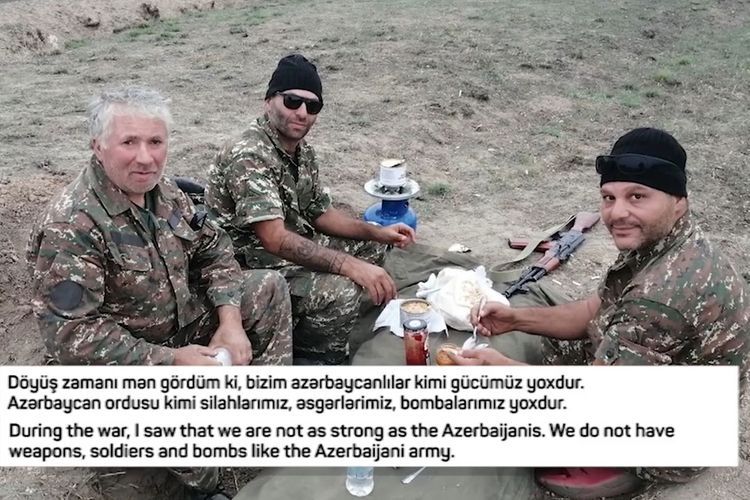 Investigative measures are ongoing on numerous facts of Armenia's attraction of citizens of foreign countries to participate in hostilities in the territories of the Republic of Azerbaijan under its occupation as mercenaries in illegal armed formations and terrorist groups. APA reports citing the website of State Security Service of Azerbaijan.

As a result of the investigation, grounds were revealed for suspicion that a citizen of the Lebanese Republic, Viken Eulcekjian, another citizen of this country, Hovak Kikiyan, as well as citizens of certain foreign countries for a pre-agreed monetary remuneration participated in hostilities and were engaged in terrorist activities in the territories under occupation The Republic of Azerbaijan.

In a criminal case initiated by the State Security Service, Viken Eulcekdjian was prosecuted under Articles 114.3 (Mercenary), 214.2.1 and 214.2.3 (Terrorism), 228.2.1 (Illegal acquisition, transfer, sale, storage, transportation or carrying of weapons, components parts to it, ammunition, explosives and explosive devices), 279.1 (Creation of armed formations or groups not provided for by the legislation) and 318.2 (Illegal crossing of the state border of the Republic of Azerbaijan) of the Criminal Code of the Republic of Azerbaijan. 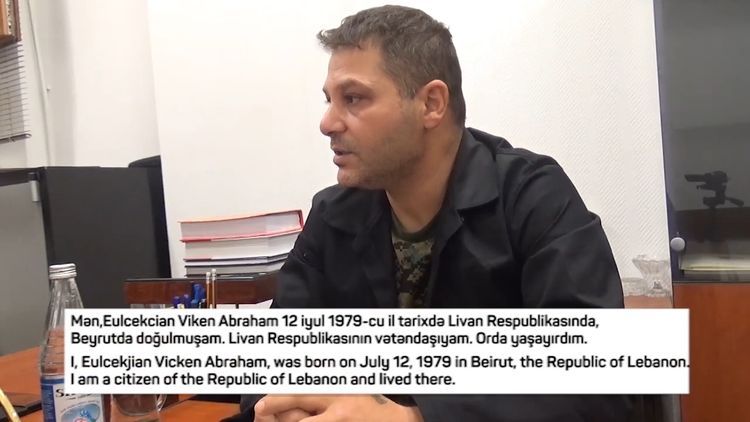 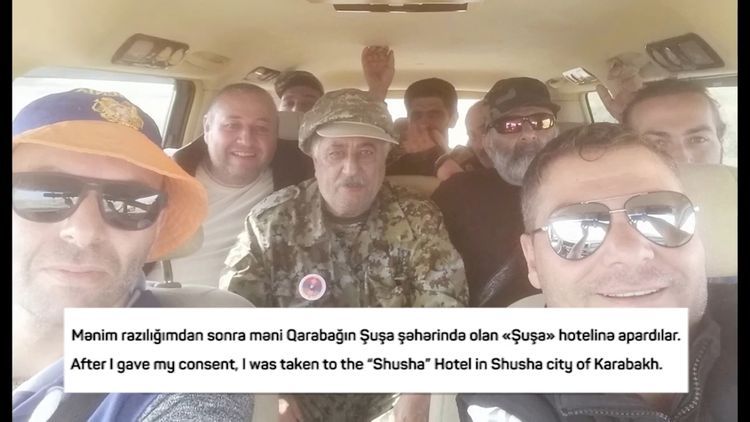 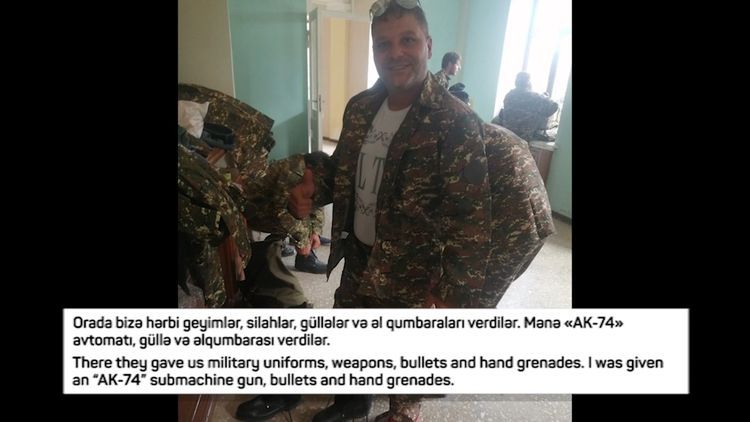 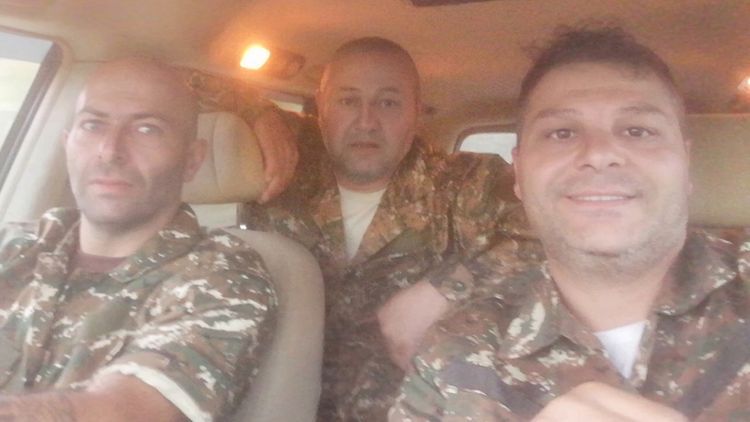 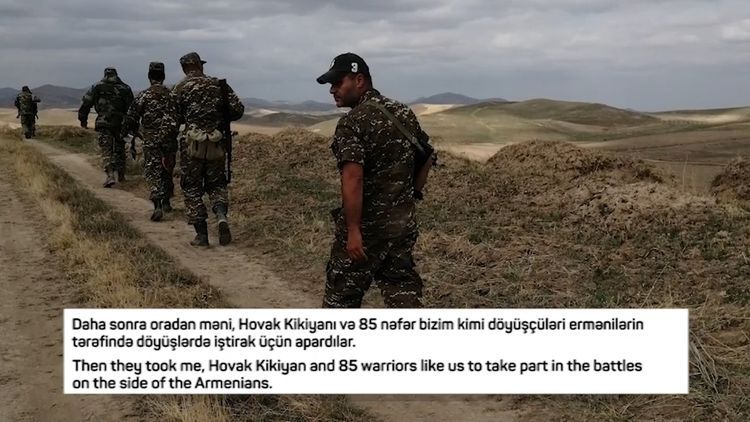