BCMPD: If prohibitions are not complied with, strict measures to be taken according to legislation 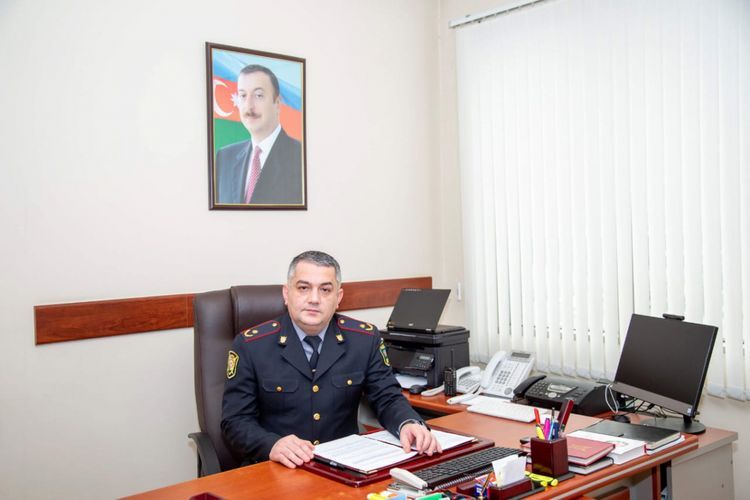 The police in Baku proceeds with its preventive prophylactic measures at public places, in streets, parks and boulevard in order to strengthen the actions directed against spread of coronavirus infection, the head of press service of Baku City Main Police Department (BCMPD) Elshad Hajiyev said in his statement to APA.

Taking into consideration the banning of people at the age over 65 from leaving their homes, in case of detection of such persons outside by the police, their return to their residential address will be ensured: "Relevant tasks and instructions have been assigned to police patrol units in regard to this issue. The expelling of such citizens from their gathering places is ensured according to the recommendations. According to legislation, the strict measure will be taken against them only in one case, i.e. if they don’t comply with the prohibitions".