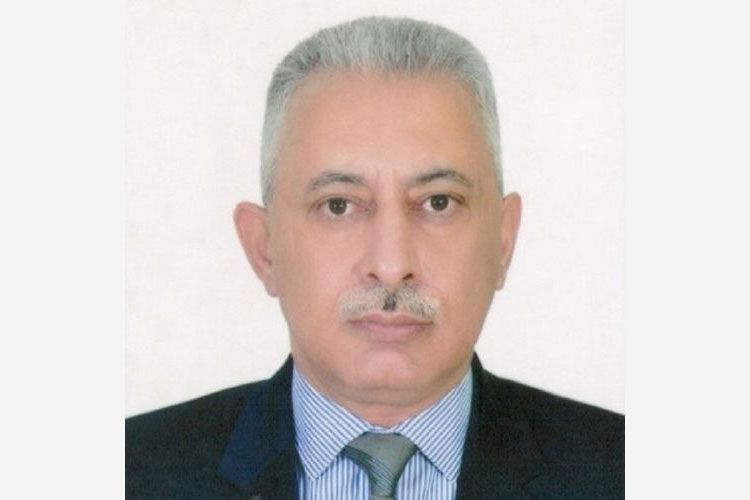 A person violating quarantine regime rules has been arrested in Baku, APA reports.

The member of the Bar Association, the barrister of the Center Lawyer’s Office Nadirov Elchin Zahir has been detained for violation of quarantine rules. A protocol has been drawn up in regard to him based on the clause 211 of the Administrative Offences Code (violation of the anti-epidemic regime, sanitary and hygienic and quarantine regimes) and has been sent to Khatai District Court for consideration.

At the court proceeding held under the chairmanship of the judge of KHatai district Court Lale Rehimli, Elchin Nadirov has been administratively arrested for a period of 1 month.

The barrister who remained dissatisfied with the court decision has submitted a petition of appeal. His petition hasn’t been satisfied in Baku Court of Appeal, the decision of the first instance court has been left unchanged.