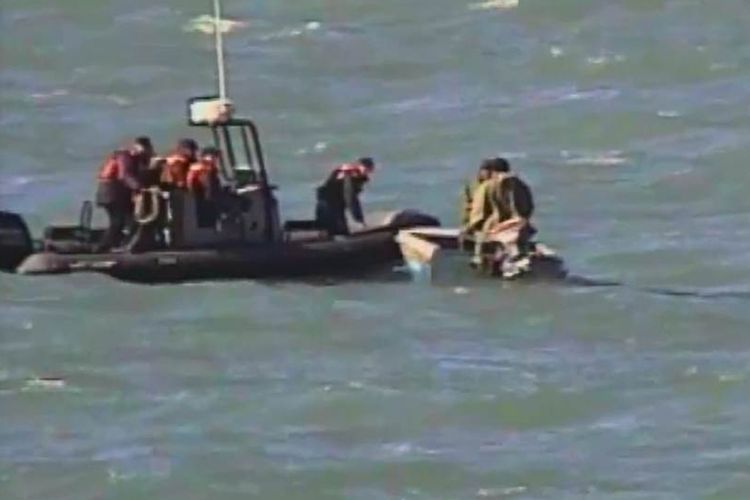 On February 3, at about 12:15, a motionless fishing boat demonstrating the “SOS” signal and carrying 2 (two) crew members was observed in the water area to the south of Kurdili island, at a distance of 8.1 miles from Narimanabad settlement of Lankaran region by coast guard ship entitled as “Tufan” and being on guard of the state border to the south direction of the Caspian Sea.

As a result of the rescue measures taken under stormy weather conditions by the coast guard ship the fishing boat with hull number of “BA-5142” and with engine of “Yamaha-40” model stranded in the sea due to technical disorder was taken in tow, and at about   15:10 the boat’s crew was rescued and was taken out to the sea shore in the direction of Narimanabad settlement.

The persons rescued by military servicemen of the State Border Service were identified to be residents of Narimanabad settlement of Lankaran region - Suleymanov Sadraddin Yediyar born in 1977 and Asgarov Nail Namig born in 1987. 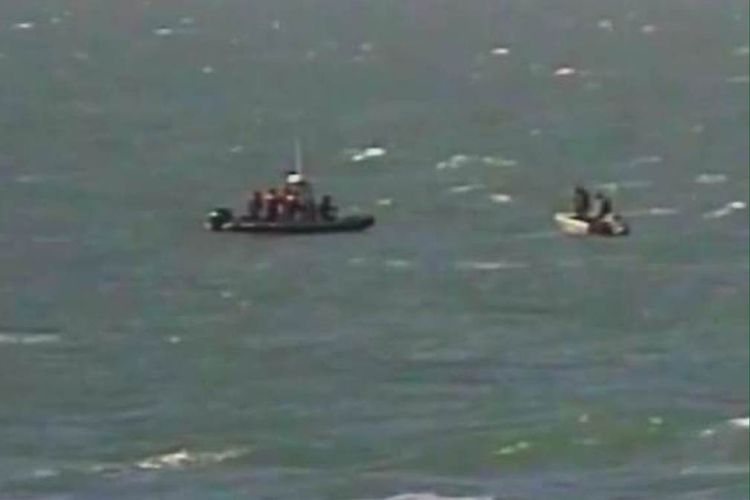 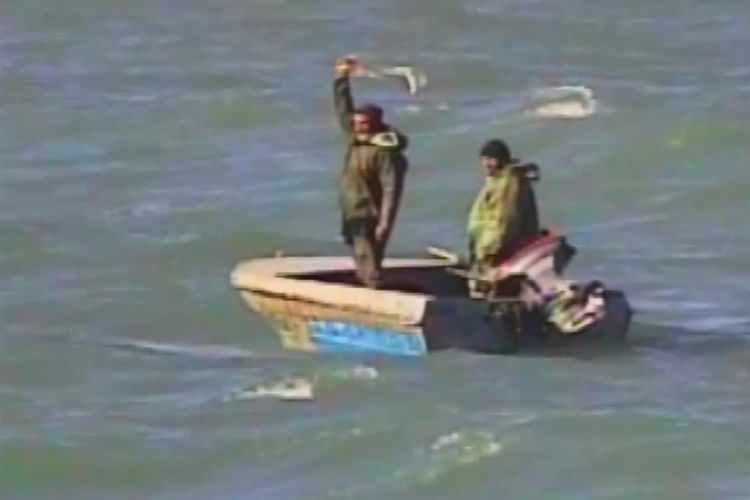