Businessman dies of coronavirus in Azerbaijan 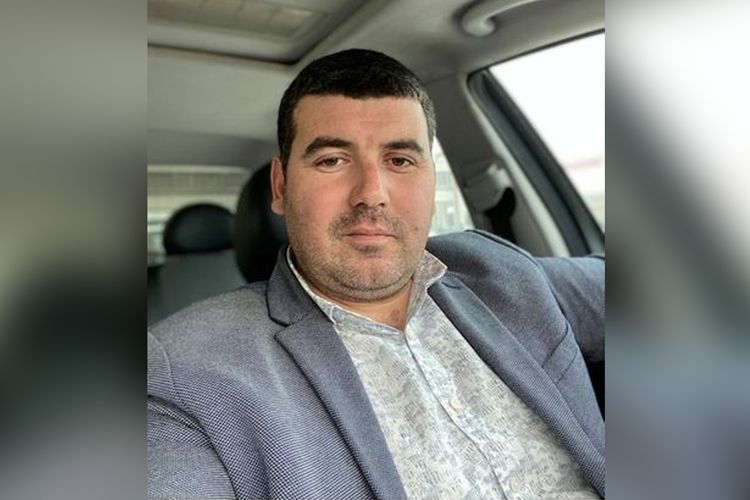 According to them, F. Aliyev from Agjabadi worked as a businessman and lived with his family in Baku.

He felt unwell a week ago. The deceased suffered from fever, weakness, severe pain, and shortness of breath.

However, Aliyev did not see a doctor, he tried to be treated at home. Family members called an ambulance as the situation worsened last night.

Although an ambulance arrived, Aliyev died on the way to the hospital.

According to his relatives, Aliyev did not suffer from any disease and did not have any complaints.

He was buried in his native Agjabadi district today. Vusal Mehdiyev, a representative of Agjabadi City Administrative Territorial District of Agjabadi District Executive Power, told APA that the mass funeral of F. Aliyev was not allowed: “Farid Aliyev's body was buried in the cemetery without being taken to his home. According to the rules of quarantine, mass mourning ceremonies are not allowed.

Note that Aliyev has two young children, the second was born two months ago.