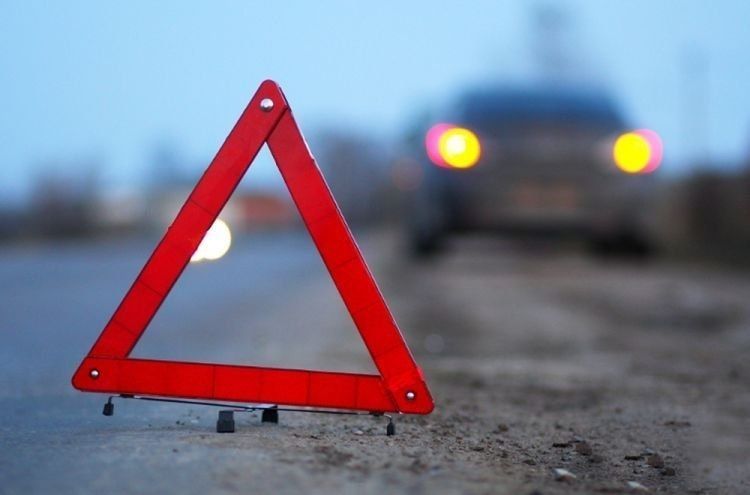 The accident has been recorded in 78 km of Baku-Gazakh road. As a result of overturning of Toyota Rav-4 car 5 people were injured.

The driver of the car Almaz Yolchiyeva, born in 1984 has taken to one of the hospitals located in Baku. A.Yolchiyeva is mother of the injured teenagers.

An investigation is underway regarding the fact.