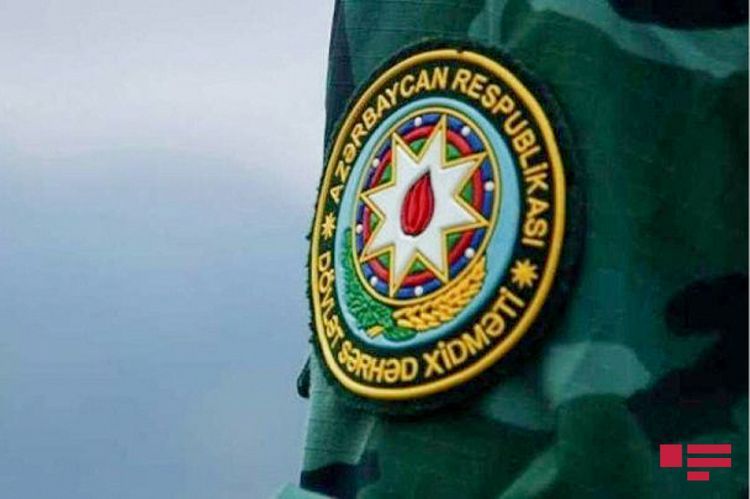 At about 08:00 on July 20, the service vehicle of UAZ brand moving in connection with execution of service task at the frontier outpost near Khinalig village of Guba region of Khudat border detachment of the Border Troops of the State Border Service got into accident.

As a result of the incident, the chief of staff of the military unit colonel Mirzayev Shahin Ibrahim being in the vehicle died, while other military servicemen sustained bodily injuries of various degrees.

The first medical aid was provided to the military servicemen and their urgent medical evacuation was organized.

In connection with the incident, the investigation is being conducted by representatives of the Border Troops of the SBS and the Military Prosecutor’s Office.

The senior officials of the State Border Service express their condolence with deep sorrow to family and relatives of the late colonel Sh.Mirzayev.