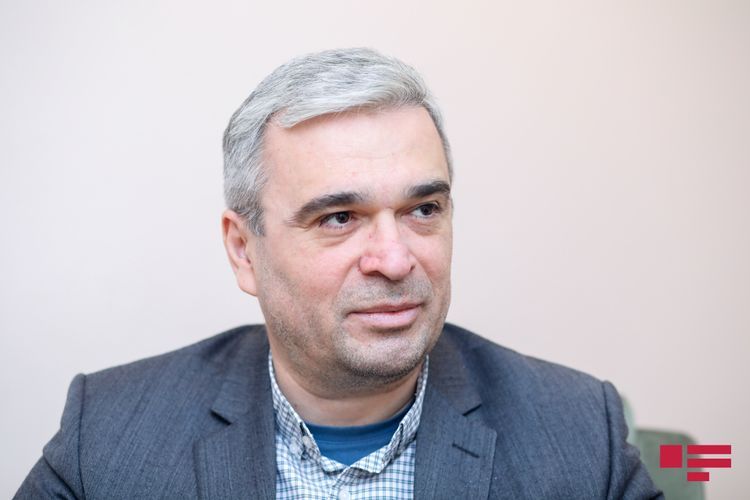 According to the decision of the Plenum of the Supreme Court, compensation was paid to the chairman of REAL party Ilgar Mammadov and a member of the party, human rights activist Rasul Jafarov, APA reports.

Supreme Court has adopted a decision to pay AZN 234 thousand to Ilgar Mammadov for moral compensation, AZN 57400 to Rasul Jafarov.

The compensation has been paid to both of them.

Note that Ilgar Mammadov was accused of an organization of mass unrest that occurred in Ismayilli on January 24, 2013. By the verdict of Sheki Grave Crimes Court, he was deprived of liberty for 7 years. He was set at liberty on August 13, 2018, the non-incurred part of the sentence was considered as conditional.

Ilgar Mammadov submitted a cassation complaint to the Supreme Court band demanded delivery of acquittal judgment in his regard.

The acquittal was granted to him in the decision of the Board of the Supreme Court.