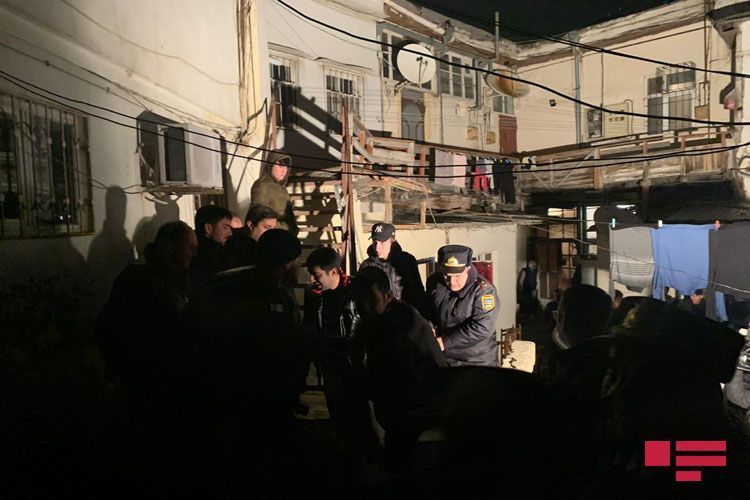 The corpses of the 3 female students who asphyxiated from smoke during a fire in Baku have been sent to Sri Lanka, says the information disseminated by Sri Lanka’s Ministry of Foreign Affairs, APA reports citing “businessnews.lk” website.

It is stated that the students’ corpses were delivered to capital city of Colombo with participation of Sri Lanka’s diplomatic representations in Tehran and Doha.

Note that the Sri Lanka citizens namely Tarukki Amaya born in 1997, Tausi Jayavodi born in 1995, and Malachi Tayuk born in 1999 died of smoke inhalation during the fire broken out in the Bayil settlement of Sabail district of Baku on January 10. 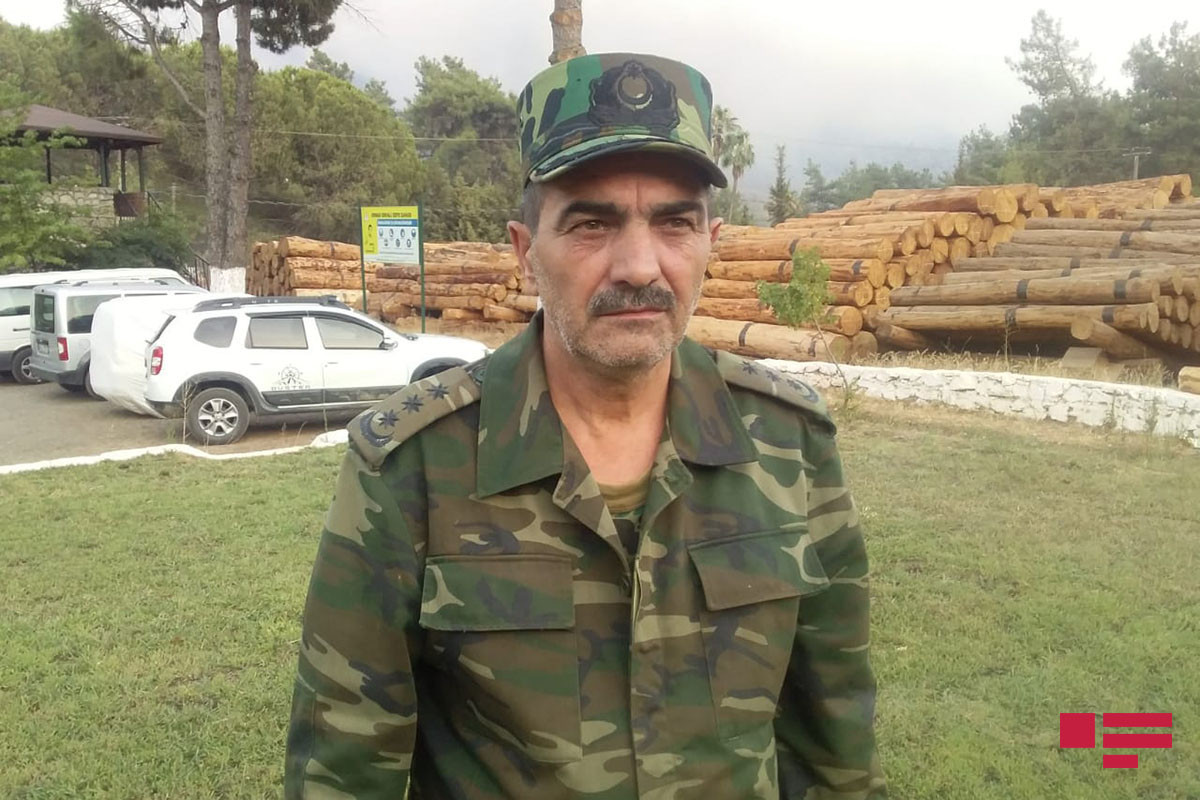 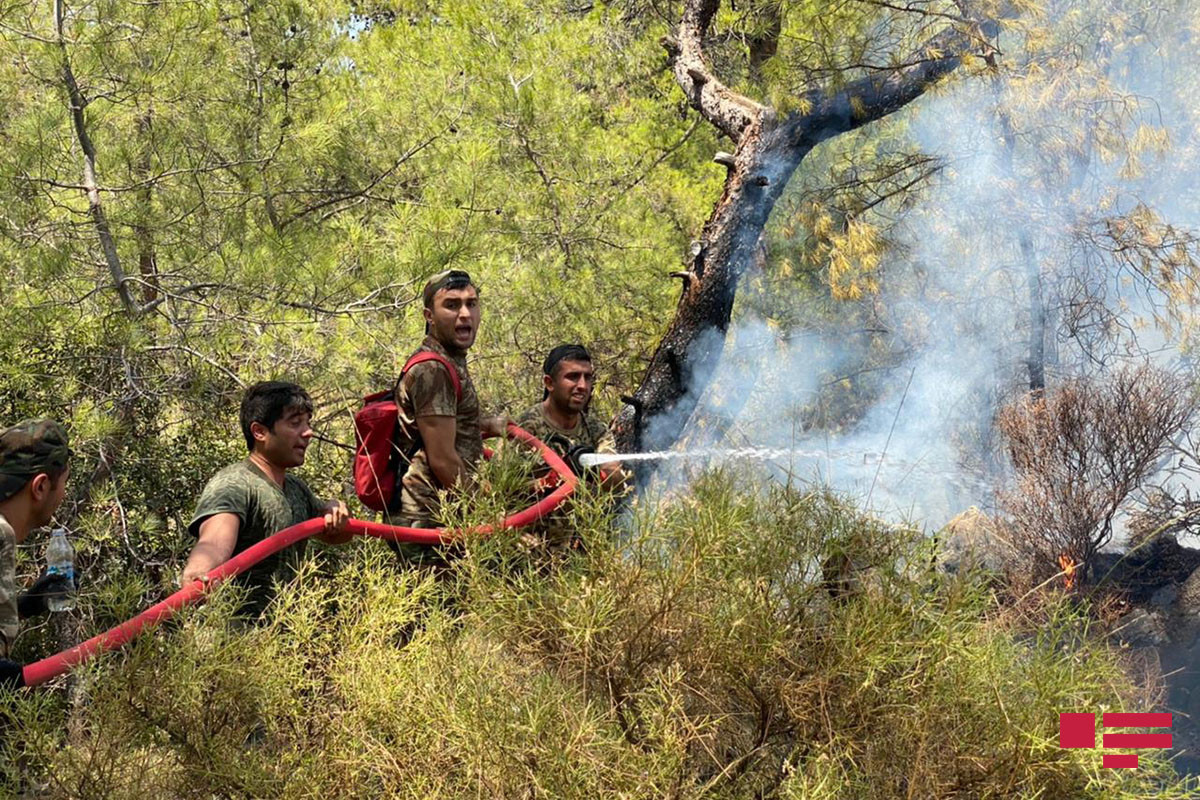 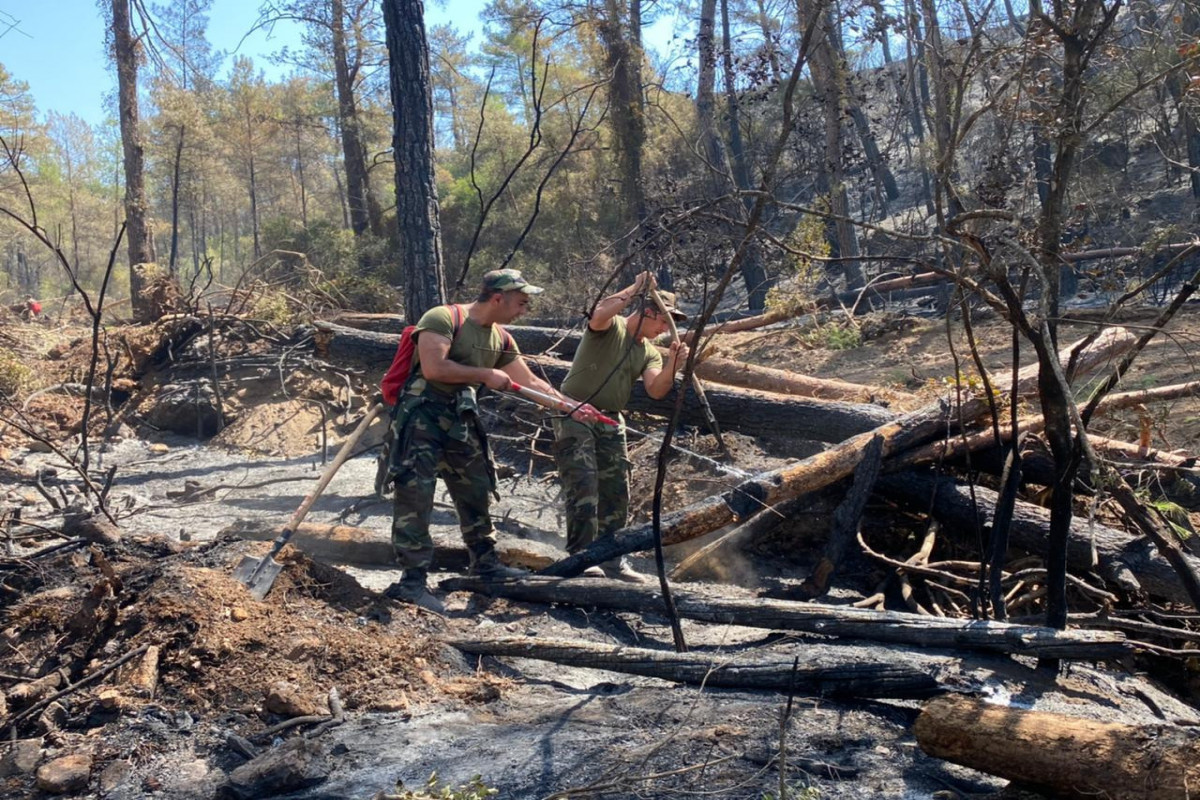 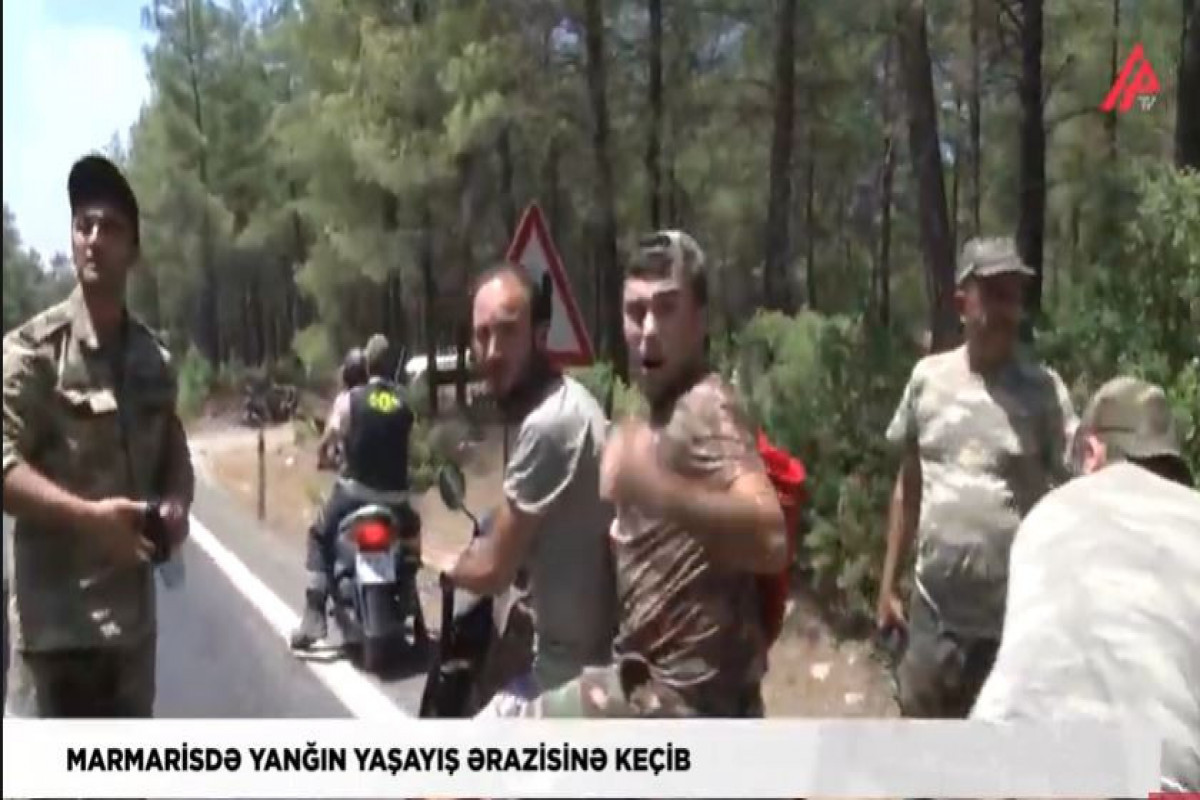 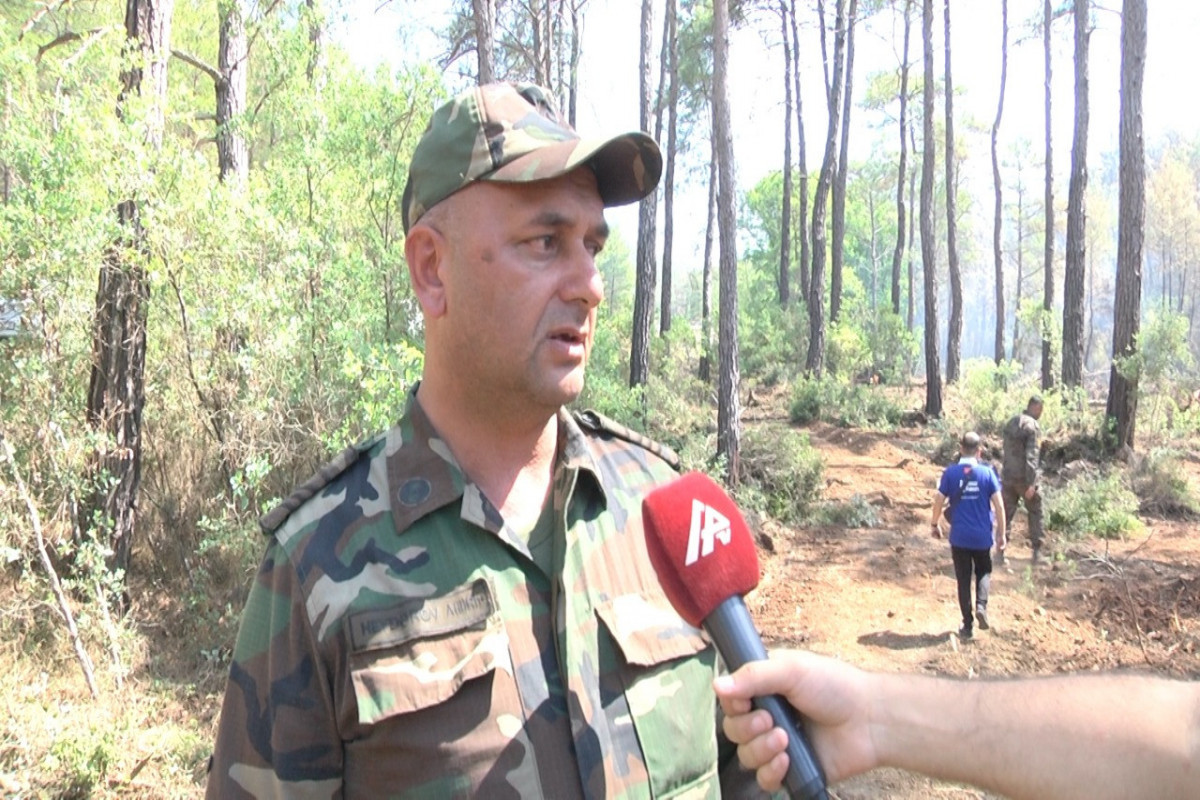 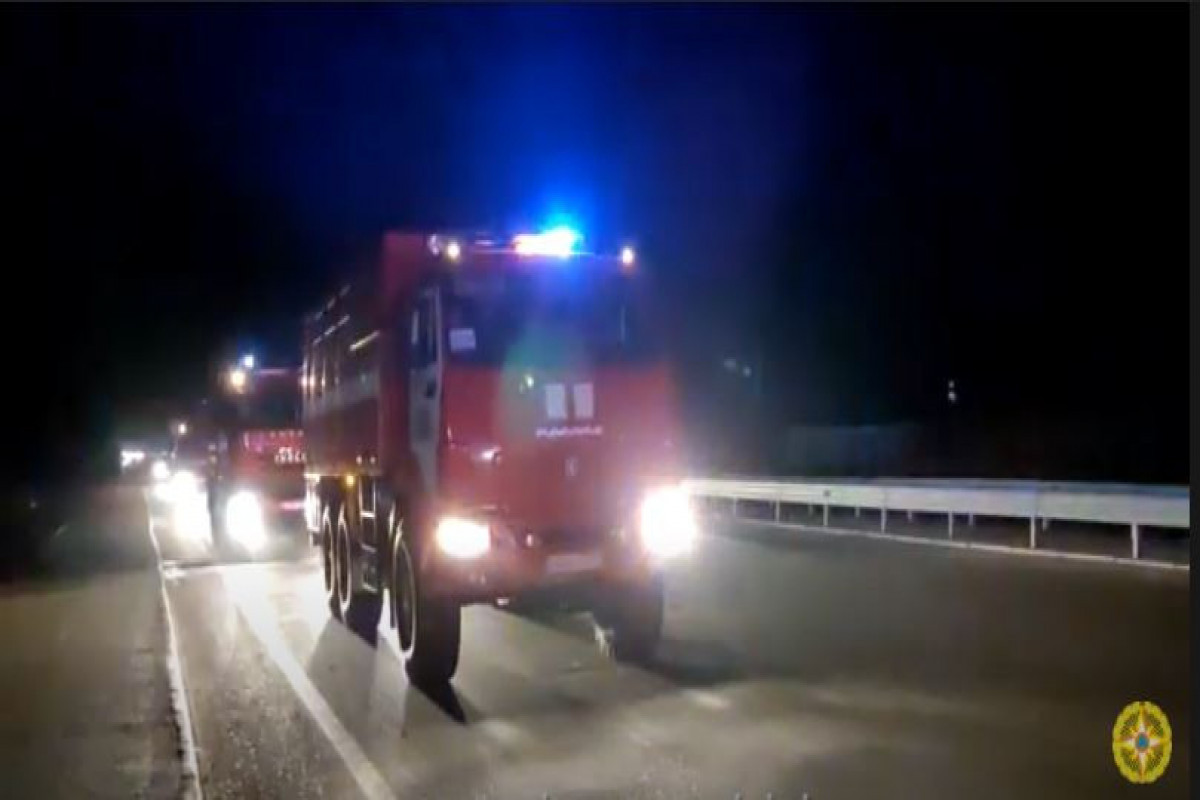