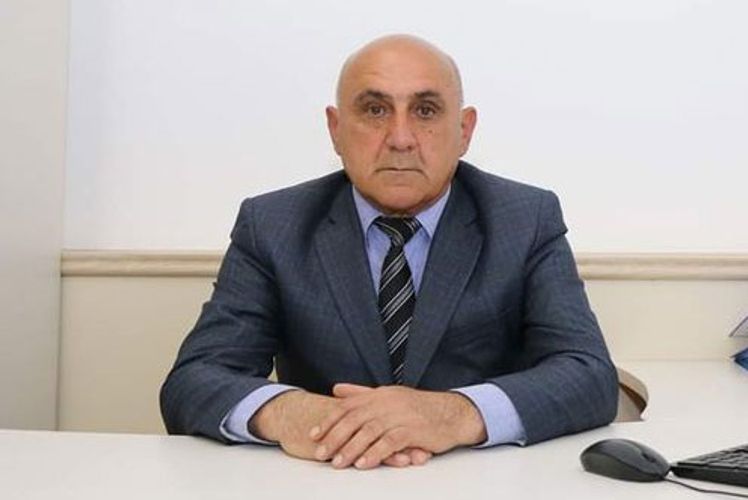 The representative of the executive power for Khuluf village of Shamkir region has been dismissed from his position because of the circumcision ceremony and party held in that village, the Shamkir Region Executive Power told APA’s local bureau.

The report says the serious lawful measures are being continued in regard to the persons who cause damage to the currently implemented works aimed at protection of people’s health.

The resident of the village Akbar Garibov who attempted to organize circumcision ceremony and party for his child on homestead area adjacent to his house in Khuluf village has been sanctioned by officers of Shamkir Region Police Department.

The owner of the house was arrested in administrative manner by the court decision, while each of the guests taking part in the party have been fined in the amount of AZN 100 based on cause 211 of the Administrative Offences Code.