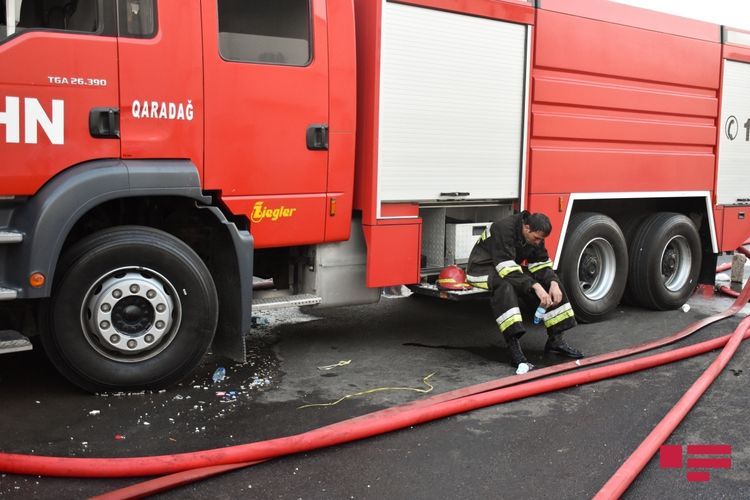 The fire broken out at dormitory in Sumgait has been extinguished, the Ministry of Emergency Situations told APA.

The items and the area of 6 square meters in the bathroom on the 2nd floor of the five-storey dormitory have burned down.

The fire has been extinguished by the fire protection units.

The fire has broken out at the dormitory #3 in H. Z. Taghiyev settlement of Sumgait City, APA reports.

The relevant forces of the State Fire Protection Service have been called to the scene of the incident.

According to the response given by TABIB to APA’s inquiry, the initial report says 3 persons have been poisoned from smoke during the fire, and the medical aid has been provided to 2 of them at the incident scene. And one of them was taken to Sumgait City Emergency Medical Aid Hospital. 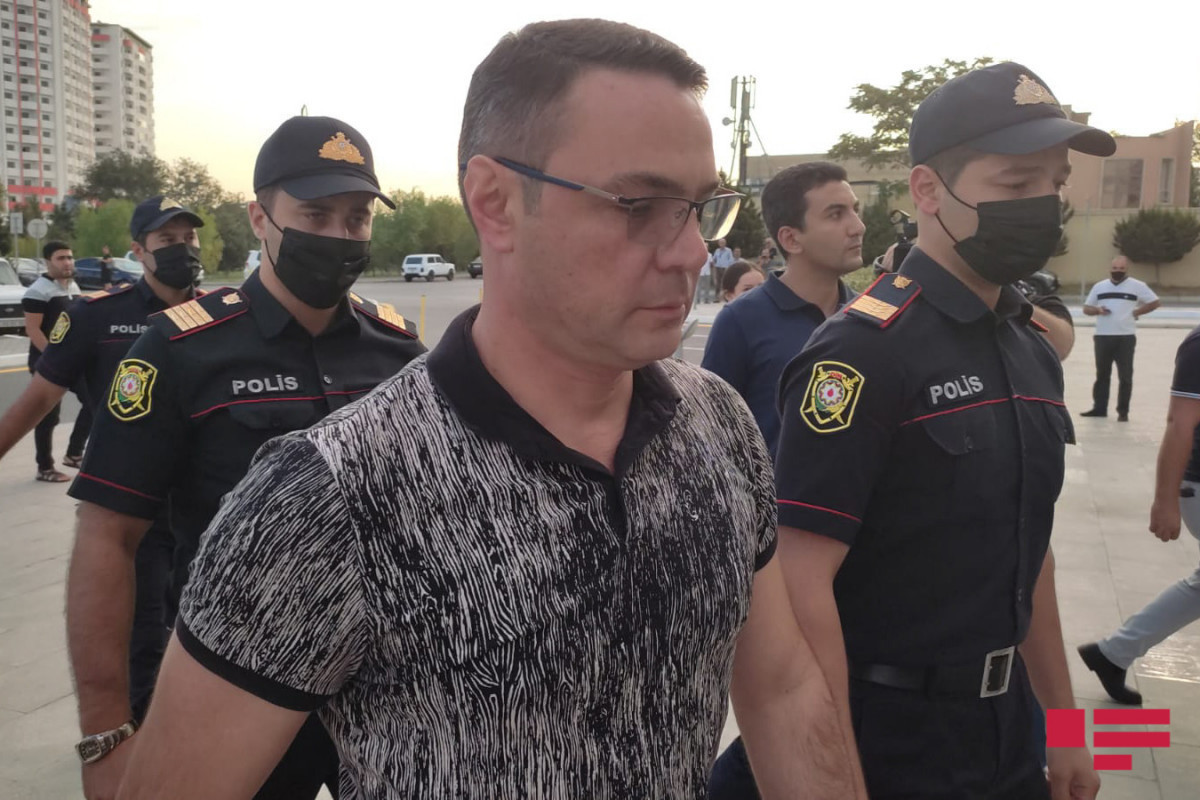 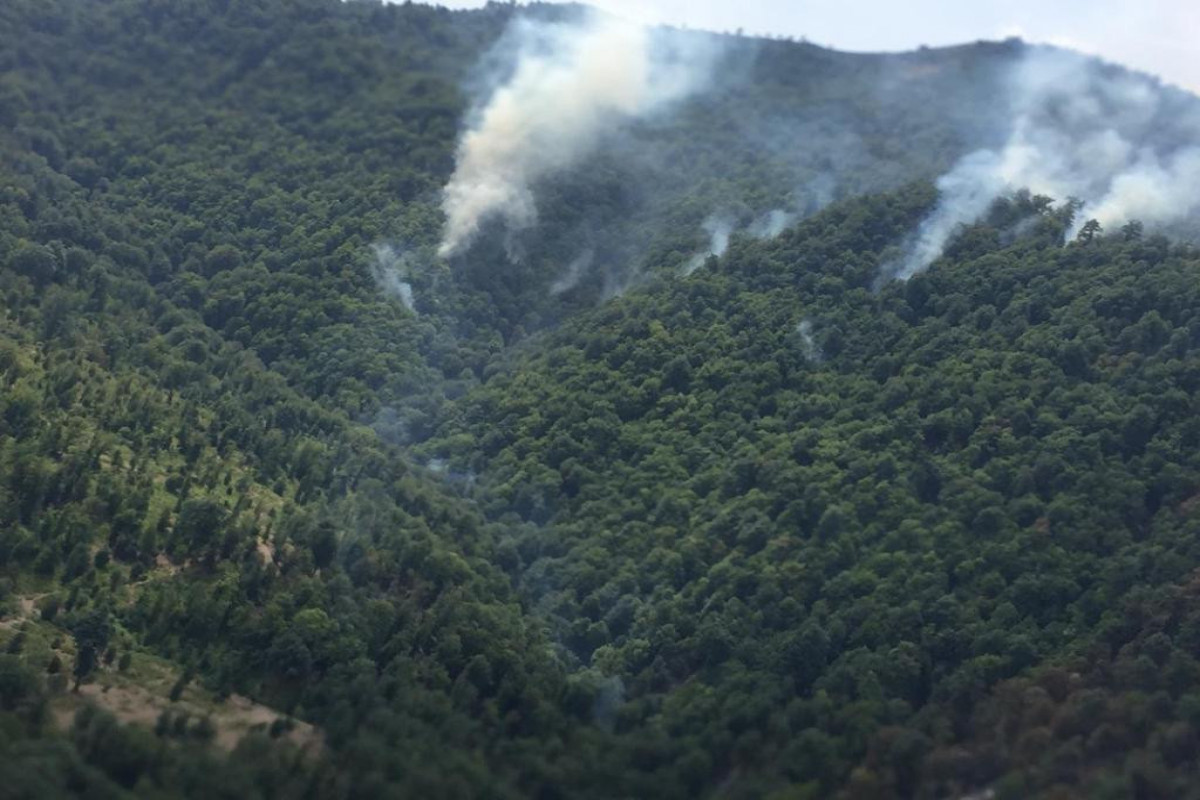 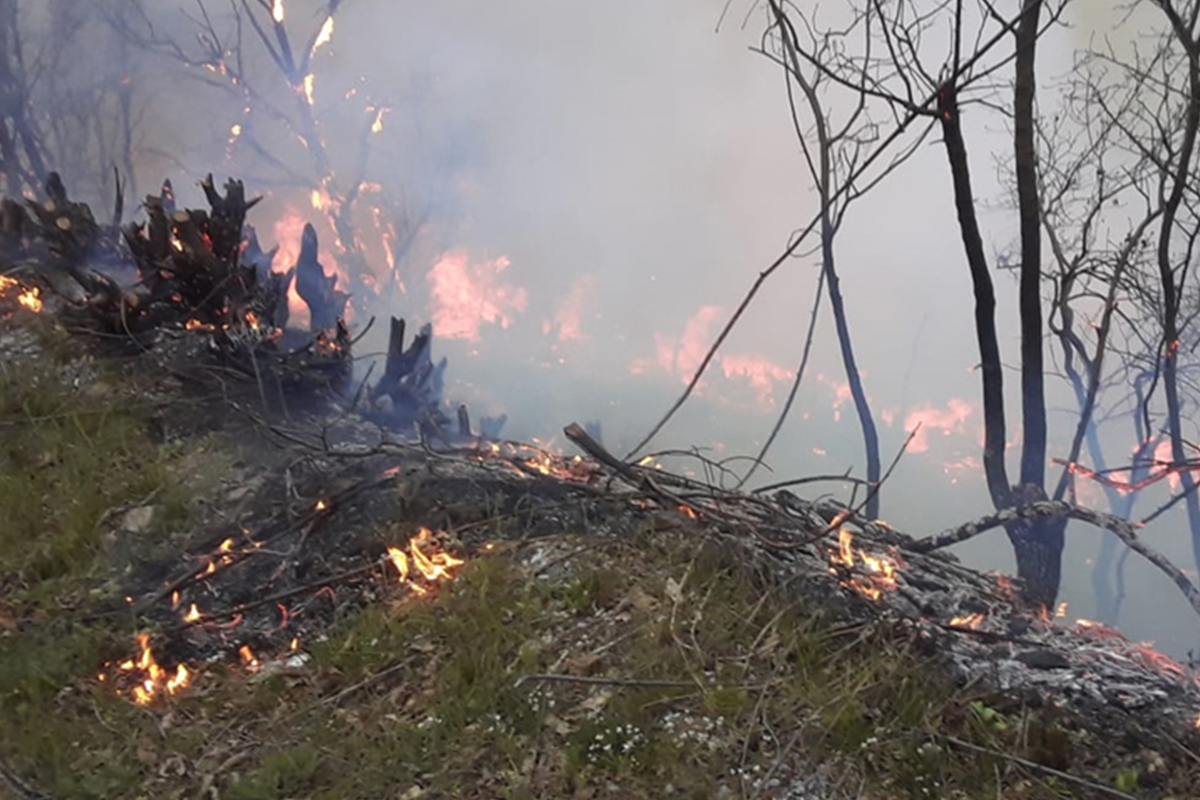 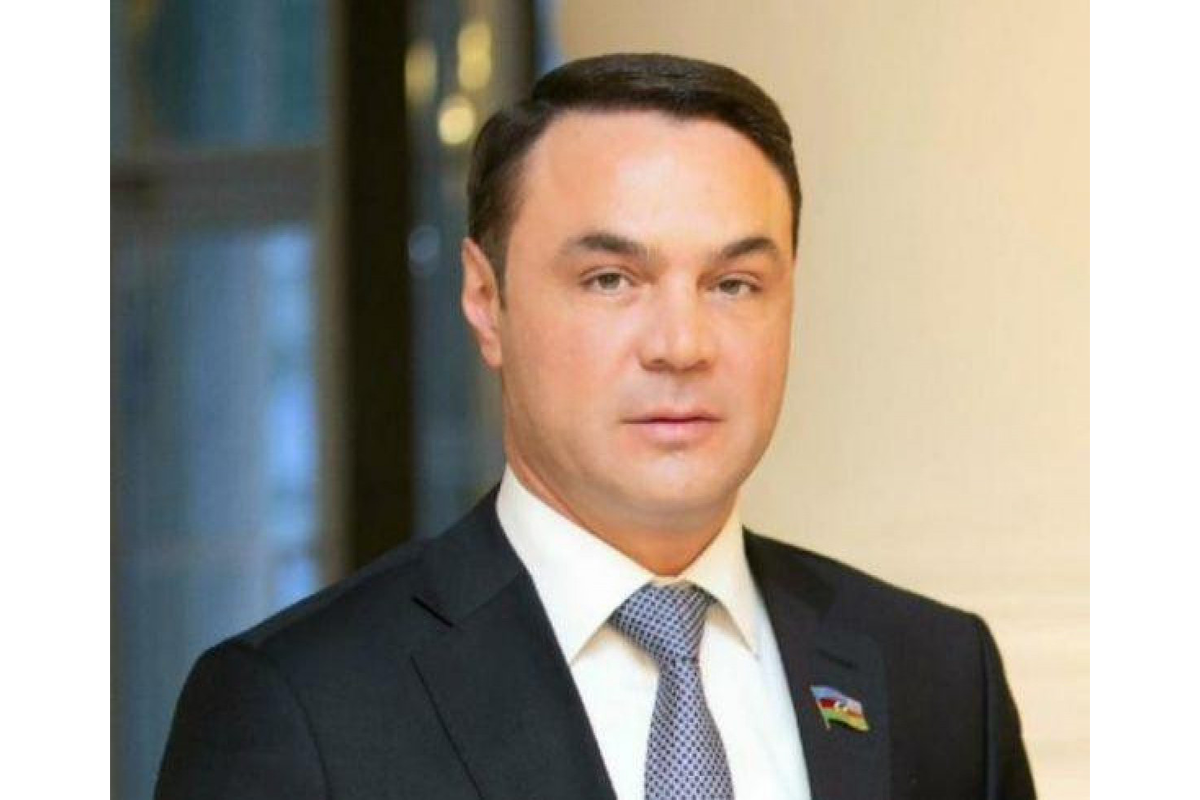 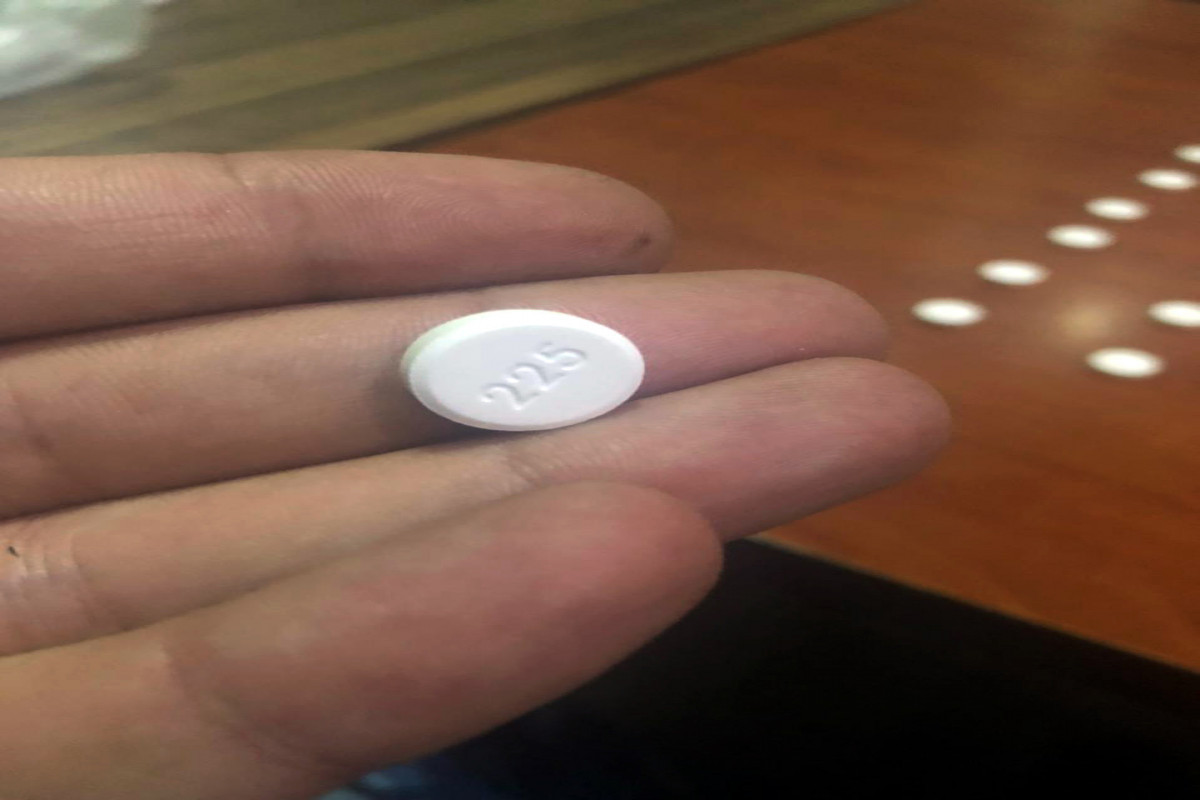