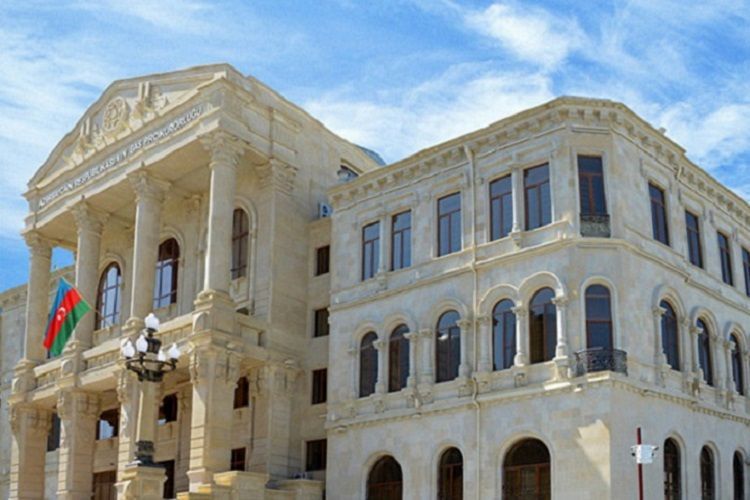 The news related to choosing of remand in custody measure by Baku Military Court in regard to the colonel of the State Border Service Abdullayev Arif Jafar not reflecting the reality has been disseminated in some mass media outlets, the press service of the General Prosecutor’s Office told APA.

That person is not an officer of the State Border Service but is the person who has been arrested by the decision of the above-mentioned court based on the presentation of investigation agency by being brought to responsibility in the capacity of an accused person under the criminal case initiated by Main Department for Fight against Corruption under General prosecutor’s office in regard to unlawful actions of senior officials of SBS.

The representatives of the mass media outlets are requested to clarify the accuracy of information with law enforcement agencies including the Press Service of the General Prosecutor’s Office before publishing the information so that to prevent from now on the dissemination of information not corresponding with reality.

The detailed information regarding that criminal case will be provided to a wider public in the nearest future.