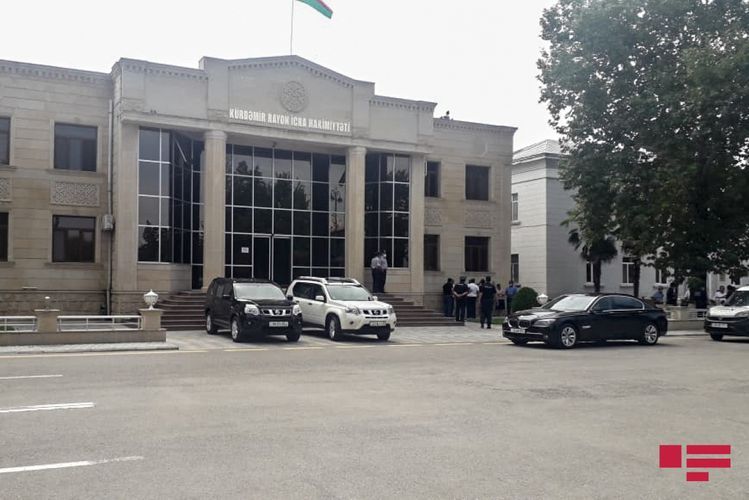 During the operation conducted in Kurdamir, several senior officials including the head of executive power were detained, APA’s local bureau reports.

Currently, the operation is being continued.

An operation is being conducted in Kurdamir region Executive Power, APA reports.

The operation implemented by the Main Department for Fight against Corruption under the General prosecutor is conducted on the basis of the complaints received from citizens.

It is reported that some persons have been detained.

The public will be provided additional information on the conduction an operation in the Executive Power of Kurdamir district by the Anticorruption Department under Prosecutor General. 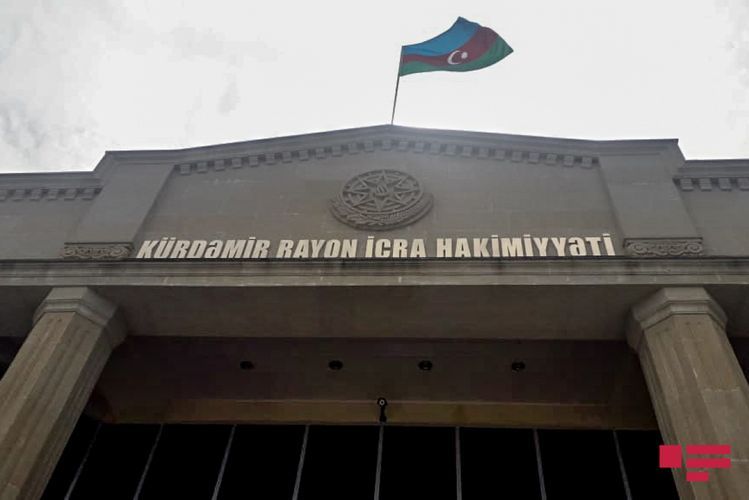 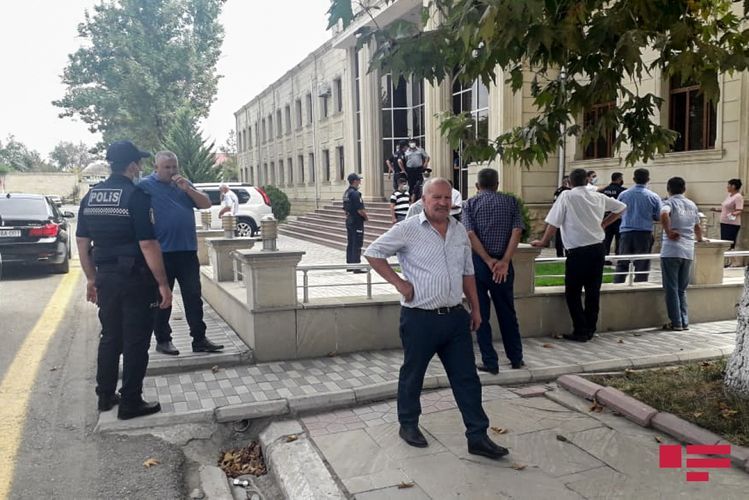 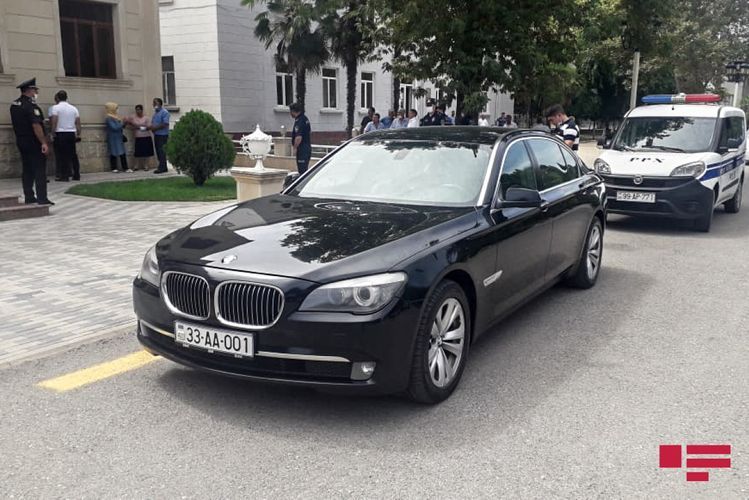