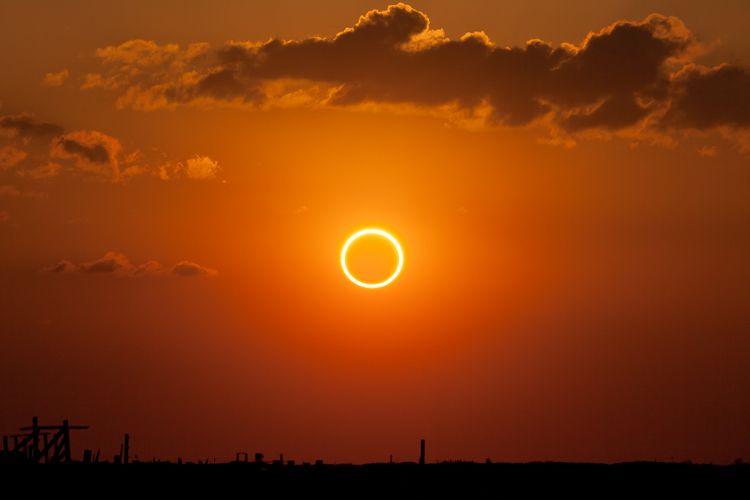 The last solar eclipse of 2019 – and of the decade – takes place Thursday when some parts of the world will be able to witness a rare “ring of fire”, APA reports.

In Baku, it is possible to observe the solar eclipse from 08:03 to 08:52 in the morning near the horizon on the eve of sunrise.

What is a 'ring of fire' eclipse?

The phenomenon occurs when the new moon is at apogee, explains Timeanddate.com, or when the moon is near its farthest point from Earth, allowing the sun’s edge to be exposed.

The “ring of fire” eclipse will last for just under four minutes, according to Travel and Leisure.

How can I watch the eclipse?

Unless you can snag a last-minute transcontinental flight to view the eclipse in person, multiple places will provide livestreams from a variety of locations. (If you do go, don't forget your eclipse glasses – or make your own pinhole viewer.) 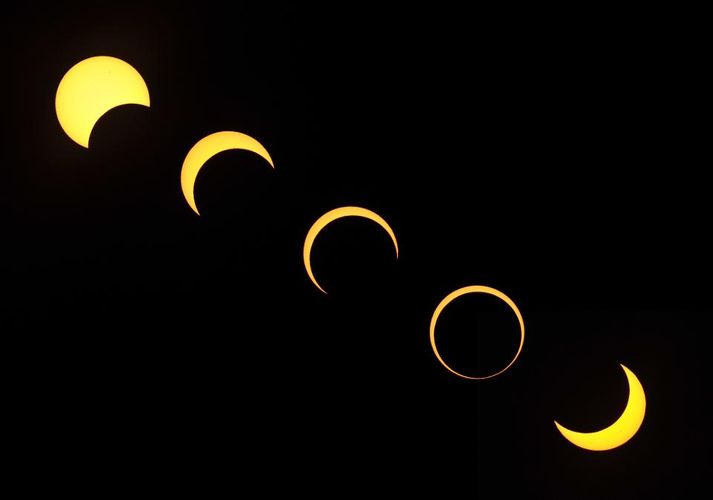 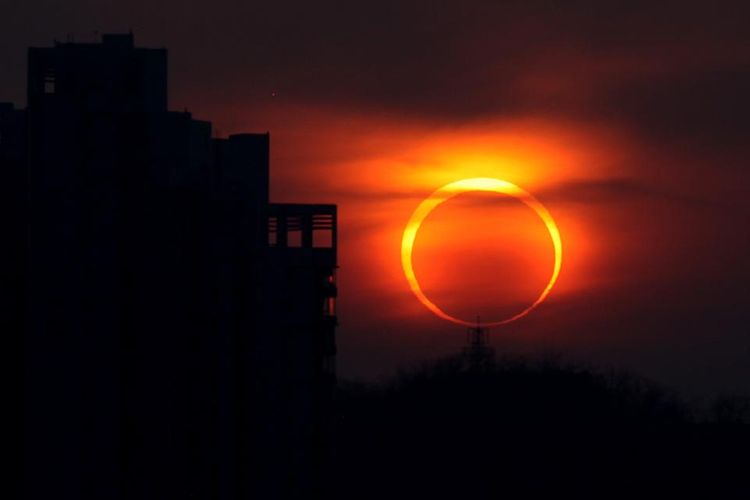 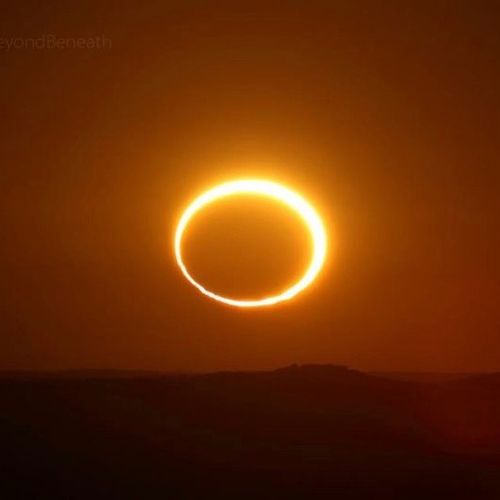 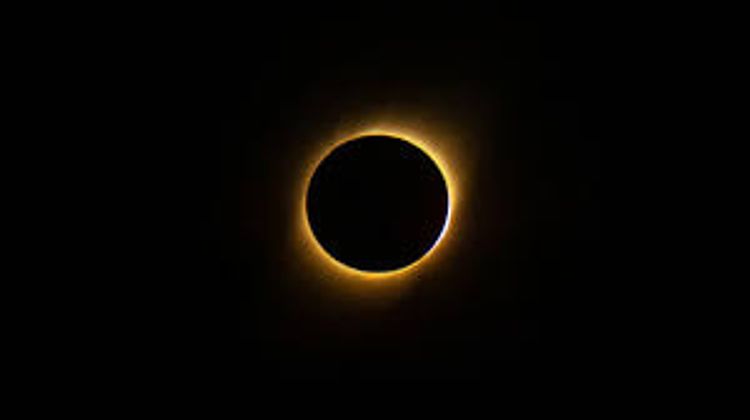 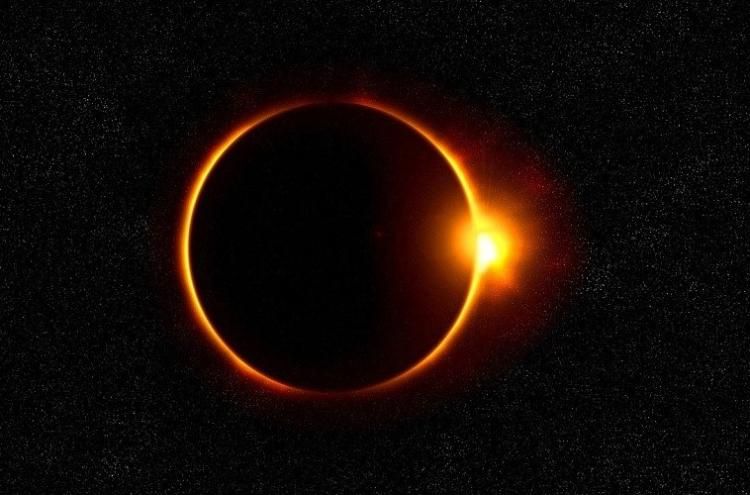