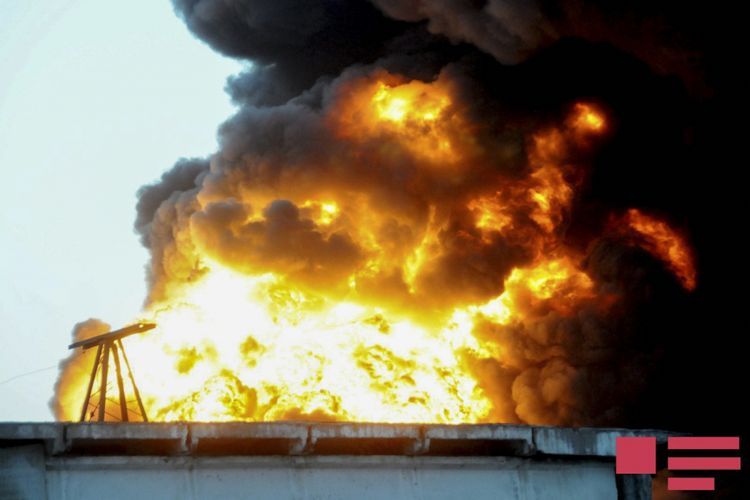 It was determined on the basis of the analysis that as a result of the prophylactic and awareness raising measures conducted among population, enterprises and organizations by the State Fire Control Service, the mortal casualties decreased by 12 cases, the number of injured casualties – by 41 cases, the total number of fires included in the unified statistical record-keeping of fires – by 99 incidents, the fires falling to the share of residential sector – by 61 cases, the fires in trade facilities – by 30 cases.