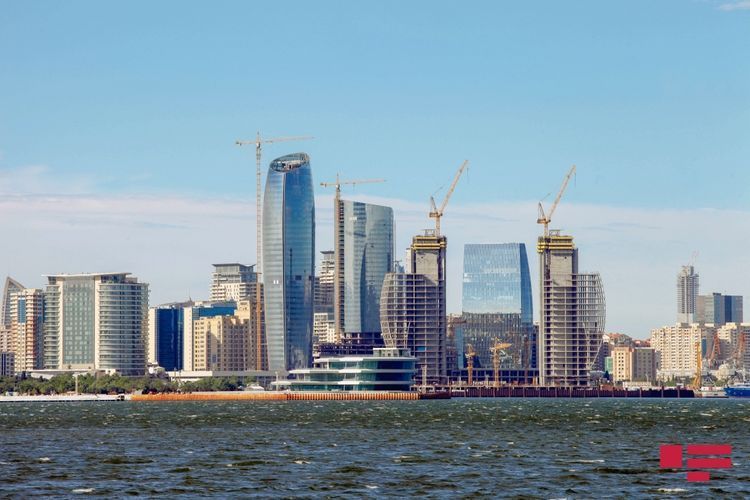 The Ministry of Ecology and Natural Resources named the reasons for the decrease in water levels in the Caspian Sea, APA reports.

Rasim Sattarzadeh, head of the Department of Environmental Policy at the Ministry, told APA that periodic changes in the Caspian Sea levels are due to the fact that the Caspian is an indoor pool.

According to him, the main factor in the change in the level of the Caspian Sea is the basin’s climate, and the level fluctuations mainly depend on the elements of the water balance, that is, on the number of rivers feeding it and precipitation, as well as on evaporation. Tectonic actions at the bottom of the sea also affect level changes: “Today, there is a decrease in the inflow of the Volga River, the main source of food for the Caspian. In the first half of last year, the annual inflow of the river amounted to 114 km3, which is significantly less than the average annual norm (146 km3). The lowest level of the Caspian in the twentieth century was recorded in 1977. Subsequently, over a short period, that is, in 1977-1995, it increased by 2.5 meters, and in subsequent years, a decline began again. Since 2006, a decrease in the level of the Caspian has been observed, the average annual sea level in 2019 was recorded according to the Baltic system at minus 27.89 meters, which is 1.1 meters higher than the 1977 level.”

The representative of the ministry said that it is impossible to predict the sea level dynamics since none of the long-term level forecasts developed so far has been justified.