Mother and son killed in accident in Baku 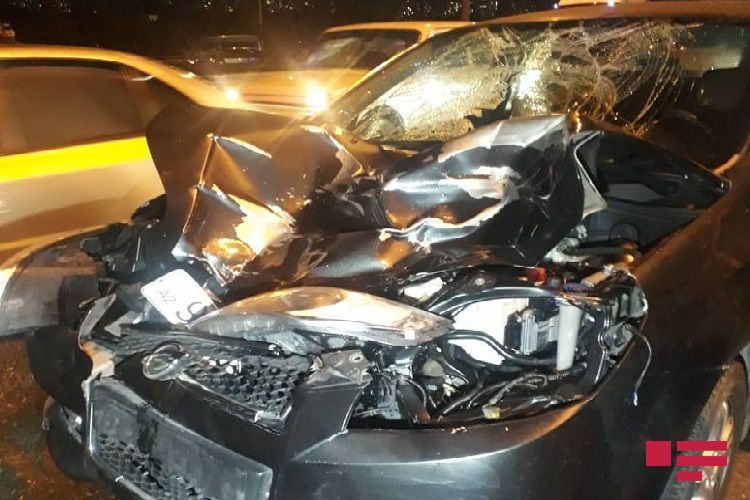 As a result of the accident, there was a traffic jam on the highway from Boyuk Shor settlement to the airport.

The driver of the Ravon car, Tagiyev Taleh, was detained by Sabunchu District Police Office. 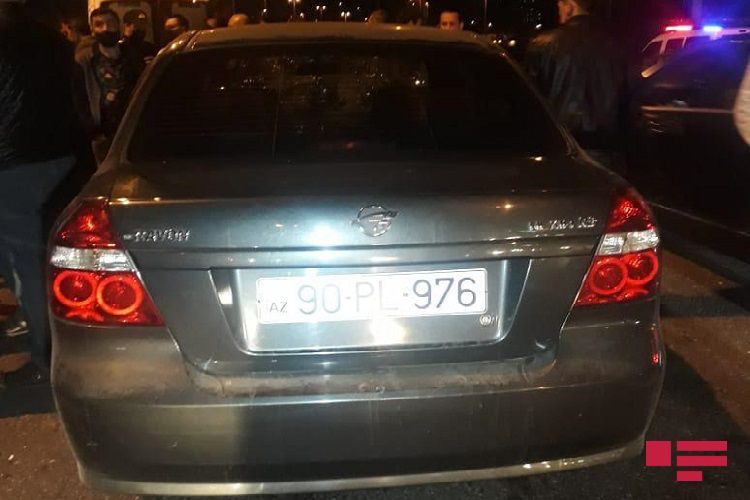 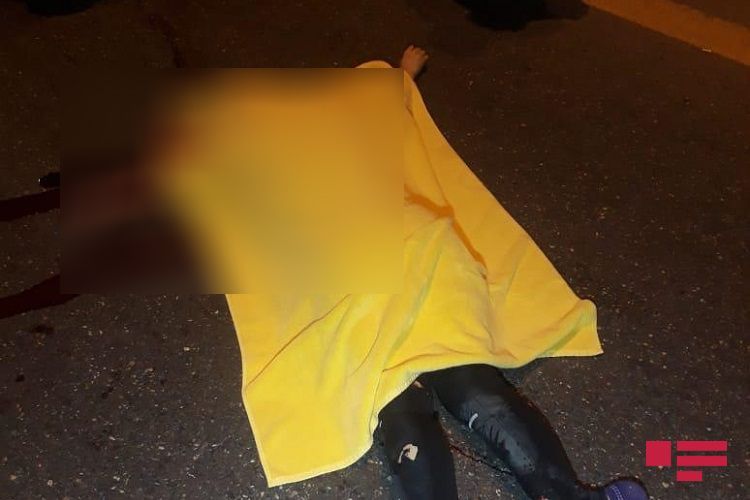