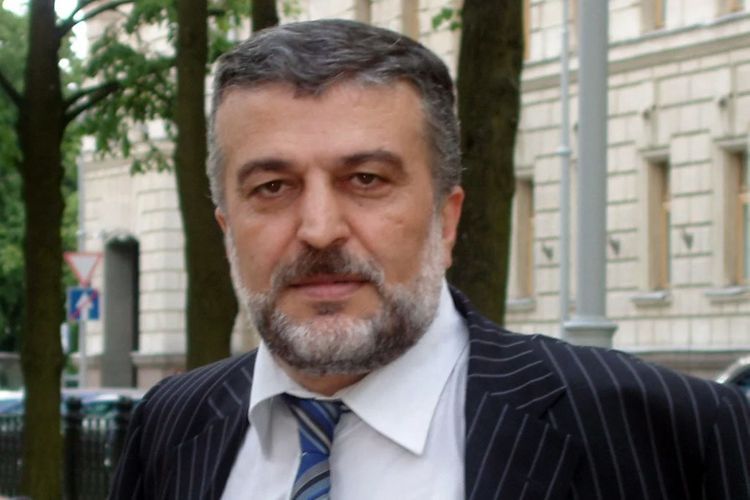 On November 9, 2020, prisoner Fakhraddin Abbasov paying penalty in the Prison of the Penitentiary service attempted to commit suicide in the prison cell where he is kept, he was immediately transferred to the medical and sanitary unit of the enterprise by the prison employees. Despite the provision of first urgent medical aid, his life couldn’t be saved, the Penitentiary Service told APA.

It was informed that during the recent period of his retention in the prison, he received angrily the news of successful counteroffensive operations of our Army and liberation of our lands, while he had a deep psychological shock from the liberation of Shusha City and resorted to committing suicide: "It should be noted that F.Abbasov was deprived of liberty because he committed high treason by collaborating with security service agencies of Armenia, committed criminal actions directed against our country's territorial integrity, instigation of inter-ethnic animosity.

An investigation into the case is conducted by the prosecutor’s office".