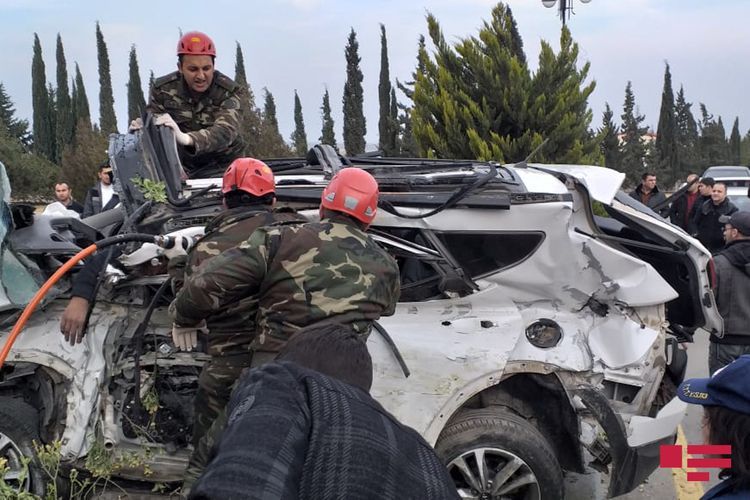 The people, died as a result of the traffic accident in Shirvan, have been identified, APA’s local bureau reports.

As a result of the accident, 4 people have been killed. 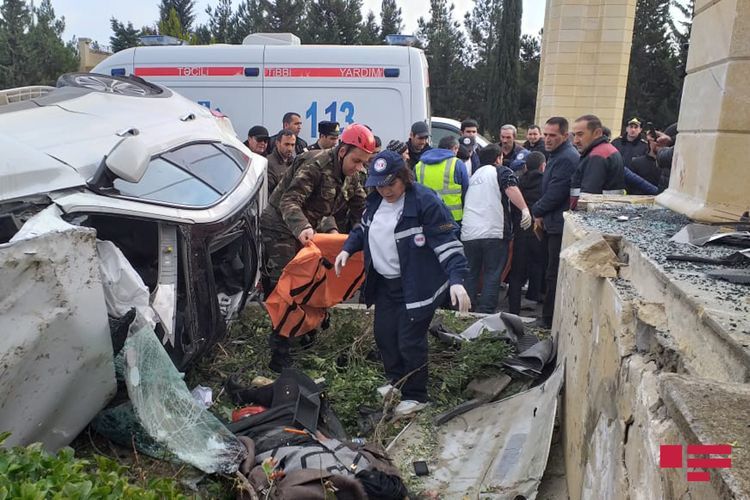 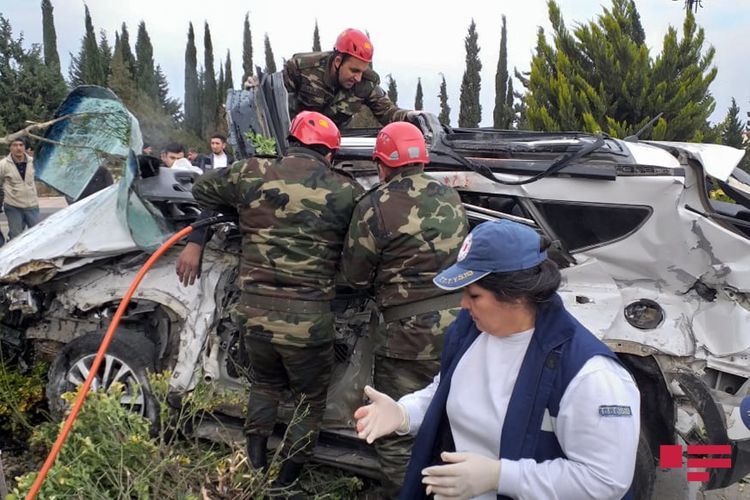 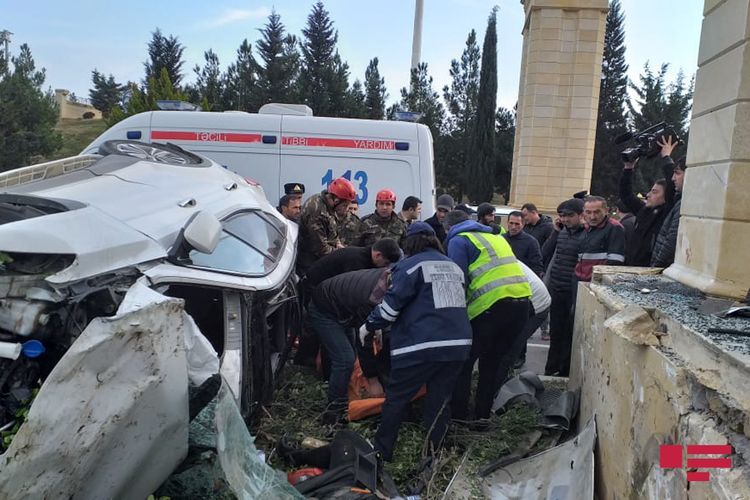 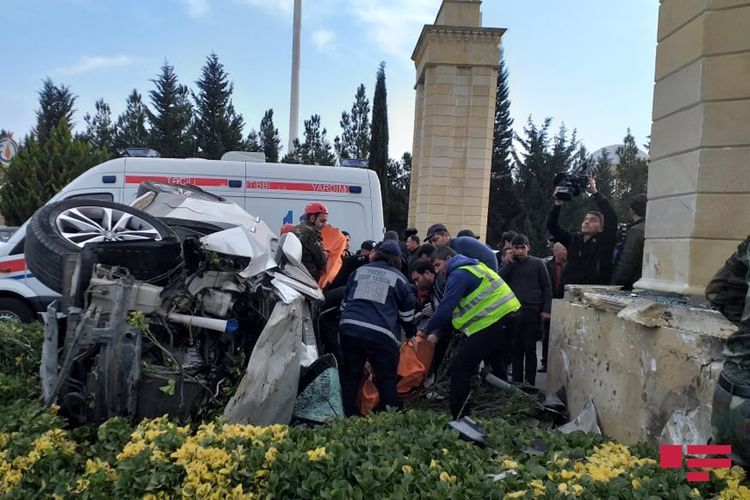 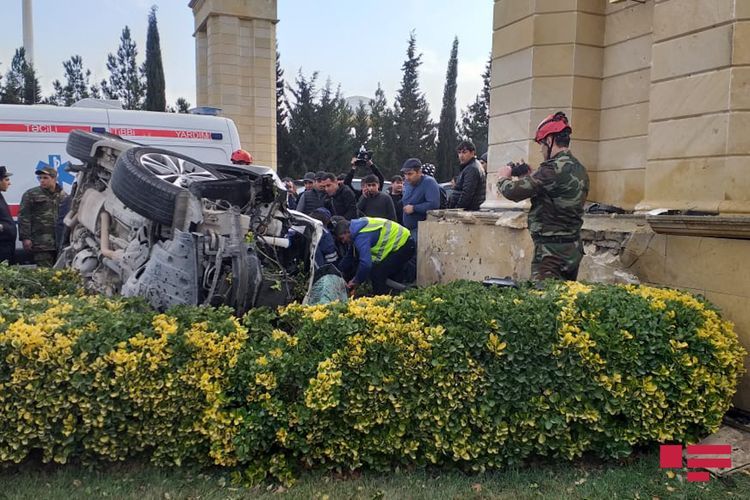 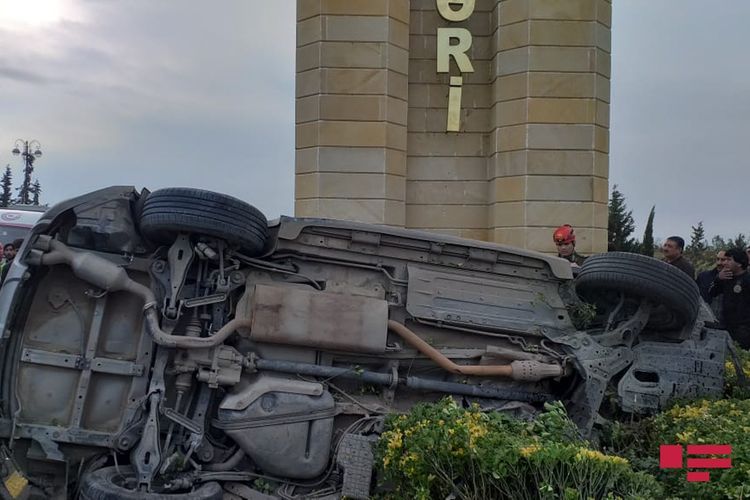