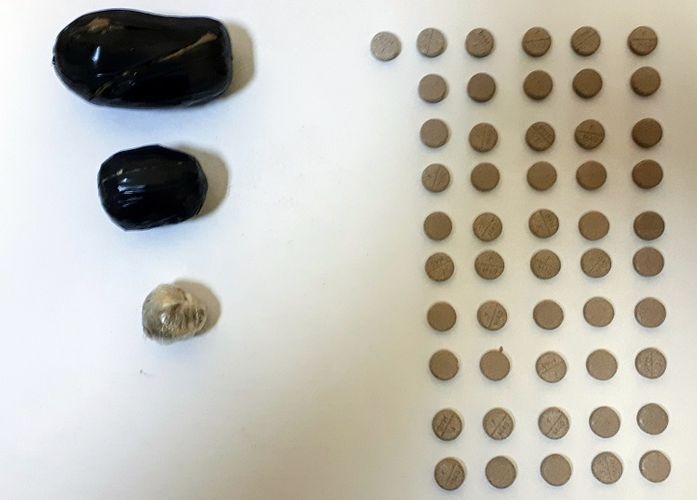 According to the information received in Operation division of Operation and Investigation Office of the Southern Territorial Main Customs Department, a citizen of Azerbaijan Republic coming from Islamic Republic of Iran along foot trail has been detained at Astara customs post, and the personal search has been performed over his body, the State Customs Committee (SCC) told APA.

Although no item prohibited by law has been found on him during the personal search, the necessity of implementation of medical examination of his internal organs has emerged. As a result of the medical examination of the citizen conducted at Astara Regional Central Hospital the light brown narcotic substance - heroin with total weight of 64 grams, the white crystalloid psychotropic substance – metamphetamine weighing 13 grams and 51 pieces of brown tablets entitled as “methadone” with "M40" inscription on it were detected in 4 bundles wrapped in lucid cellophane and placed in his rectum.