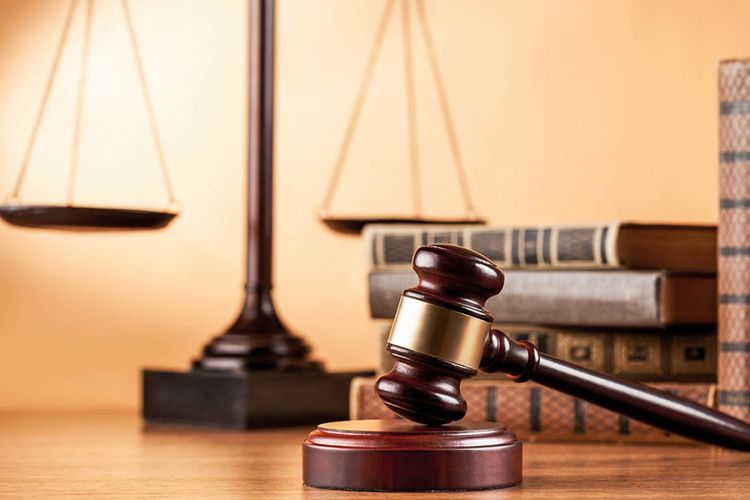 A person who violated on his social network account the conventional rules in regard to waging of war, as well as requirements of legislation has been brought to responsibility, APA reports.

Ibrahimov Nurlan Aziz was punished in administrative manner because he made calls expressing cruelty against other nation, irradiating national, racial or religious hatred while behaving emotionally on social network. The administrative case was initiated in his regard by clause 388-1.1.1 of the Administrative Offences Code (AOC), and was sent to court for consideration.

Note that the supremacy of the international law, the principles of humanism have been approached respectfully in Azerbaijan. The irreconcilability have been demonstrated to cases of violation of requirements of legislation, the measure has been taken in relevant manner in regard to persons who committed violation. The court decision regarding Nurlan Ibrahimov confirms this in obvious form. But today, the inveterate hatred is inculcated in Armenia against the Azerbaijani people, the cruelty videos, calls are also disseminated on social networks by representatives of state structures along with ordinary citizens. Can Armenia and its supporters show a fact in regard to taking any measure against just one of such calls so far?

The answer is known: Of course, not!