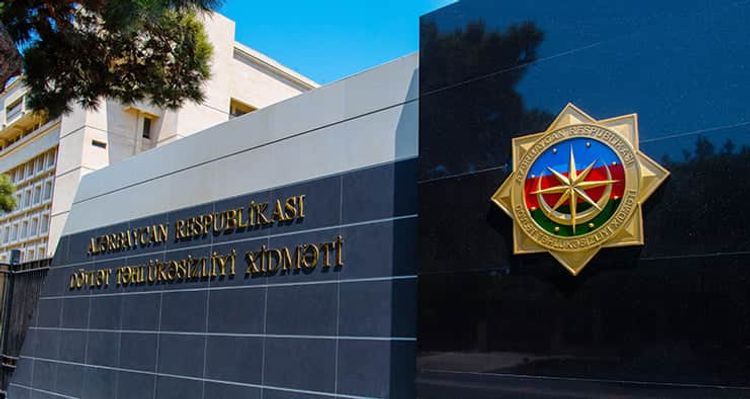 Complex measures aimed at reveal and prevention of threats, terrorism-provocation, and other violation activities against national security interests of the Republic of Azerbaijan are continued by State Security Service (SSS), SSS told APA.

Investigation-operation measures on the basis of criminal case, launched in accordance with relevant articles of the Criminal Code are conducted on the basis of collected materials on the selection of citizens of the Republic of Azerbaijan under the supervision of foreign special service bodies, military training by inculcating radical-extremist religious ideas outside the country, their involvement in military operations in other countries under different names.

According to the researches, reasonable doubts have been determined on receive a preparation of citizen of the Republic of Azerbaijan Valiyev Faig Galib on violation of public security, creation of panic among people, ways of committing terrorism criminal cases in order to impact state's decision adoption, use of guns, explosive substances, and devices, as well as other general dangerous ways and technical tools and participation in the activity of armed groups, established for committing heavy and grave criminal cases away from country under an individual nickname.

An investigation is underway on the criminal case. 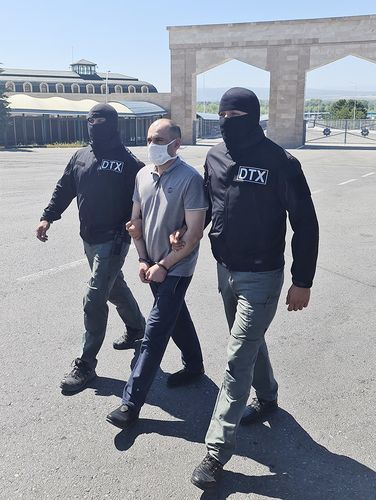