Person who committed murder in Kyiv detained in Baku - PHOTO 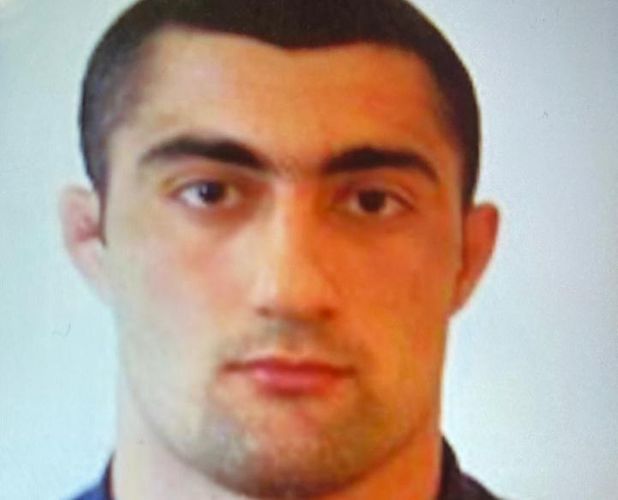 As a result of the successful operation implemented by officers of the Main Department for Fight against Organized Crime, the person suspected of killing the Azerbaijani citizen Davud Aghayev by the fire opened from pistol of Makarov brand in one of the restaurants situated in Kyiv City of the Republic of Ukraine on July 3, 2018, has been detained in Baku City. The resident of the capital city Yasin Hasanov placed on the international wanted list based on the clause 115 (deliberate homicide) of Ukraine’s Criminal Code was caught during the operation implemented by the Main Department’s officers.

It was revealed during the investigation that Yasin Hasanov had a preliminary conflict with the person whom he killed. Thus, as in 2013, Davud Aghayev wounded Yasin Hasanov by opening fire from a fire arm in Kyiv City, the latter committed the aforementioned incident several years later in order to take revenge.

In connection with this incident, the operational and search measures are being continued at the Main Department in regard to Yasin Hasanov.