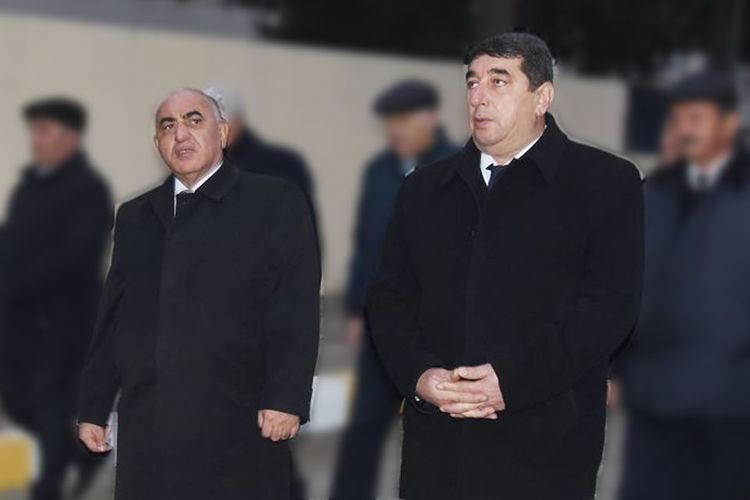 Former head of Aghstafa Executive Power Nizamaddin Guliyev and his deputy Ramiz Tatarov have come up for trial, APA reports.

The legal application submitted by the State Security Service (SSS) and related to the selection of pre-trial restriction in the form of remand in custody in regard to the above-mentioned persons has been considered at Sabail District Court.

By decision of the court, chaired by Judge Rena Gafarova, the pre-trial restriction in the form of remand in custody for the period of 4 months has been selected in regard to Nizamaddin Guliyev and Ramiz Tatarov.

Former head of Aghstafa Executive Power Nizamadin Guliyev and his deputy Ramiz Tatarov were brought to the trial, APA reports.

In these moments, Sabail District Court is reviewing the remand in custody selected in regard to former head and deputy of Aghstafa EP presented by State Security Service.