Reason for the emergency landing of the aircraft in Istanbul revealed 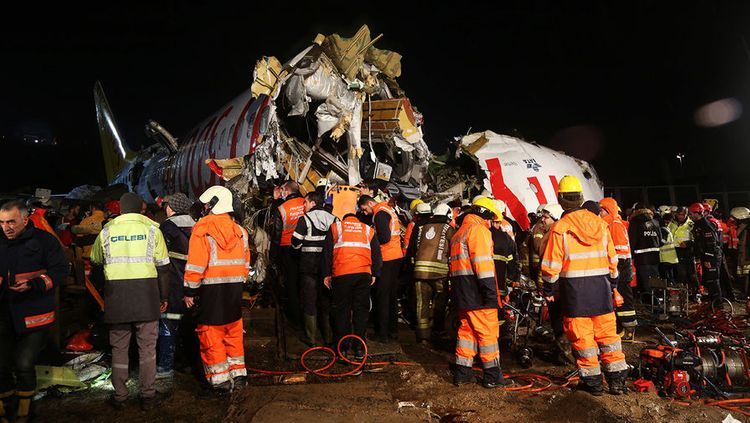 The mayor of Istanbul, Ekrem Imamoglu, stated that the reason for the hard landing of the plane, its subsequent departure over the runway and fire, were bad weather conditions, APA reports citing Turkish Media.

He noted that this is preliminary data.

Note that Pegasus Airlines passenger jet flying in from the western city of İzmir veered off the runway after landing at Istanbul's Sabiha Gökçen Airport on Wednesday afternoon.