Reforms launched in prosecutor’s office according to President’s recommendations 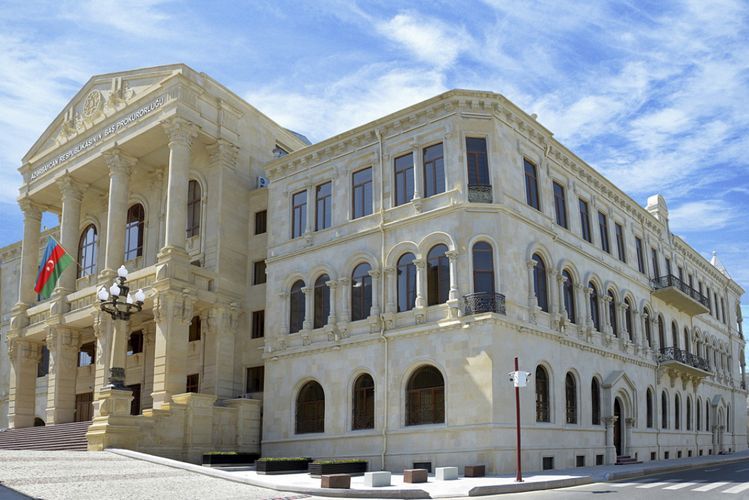 The prosecutors of several regions have been dismissed, APA report.

The General prosecutor Kamran Aliyev has signed relevant degrees in this regard.

By another decree of K.Aliyev, the head of the Material and technical provision department of the General Prosecutor’s Office Niyaz Mamishov has also been dismissed.

Note that President Ilham Aliyev received the new General prosecutor Kamran Aliyev in the videoconference format gave his recommendations regarding the implementation of reforms in public prosecution agencies.