Revealed under which articles Goja Samedov, Nizamaddin Guliyev and Ramiz Tatarov charged with 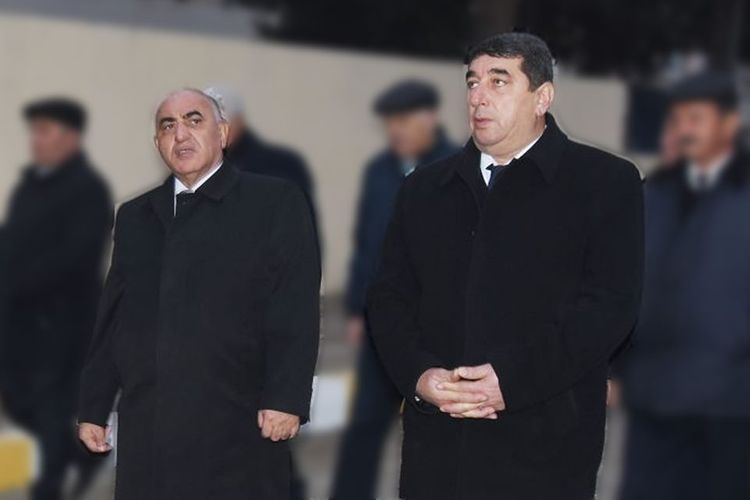 Note that pre-trial restriction in the form of remand in custody selected for the period of 4 months in regard to above-mentioned persons at Sabail District Court yesterday.